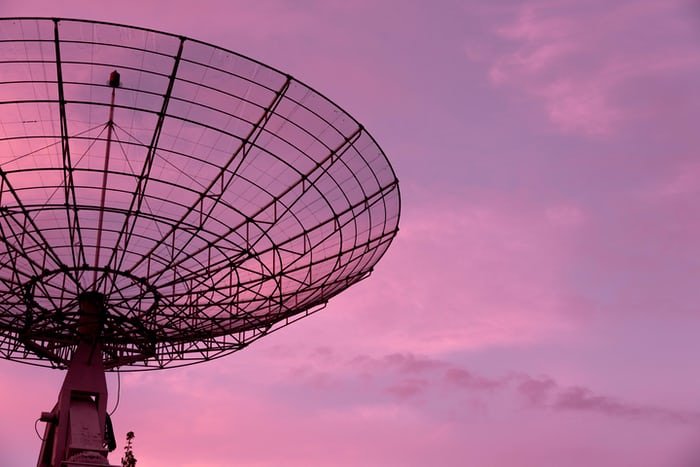 Television Antennas are devices used to gain enough reception for the television to get more channels. The use of antennas gained more popularity before the advent of cable TV. There are two types of antenna, they are:

Indoor Antenna: This type of antenna is usually positioned inside the house close to the television.

Outdoor Antenna: The outdoor antenna is positioned at a strategic point outside the house. Usually, it is mounted on the mast or at the top of the house.

The outdoor antenna is the most common and widely used because it has proved to be more efficient than the indoor type of antenna. The antenna’s signal strength largely depends on the spot where it is mounted and its height from the ground.

To answer the question, what is the best height for a television antenna? The simple answer is it can be as high as possible. The more specific answer?

Your antenna should be installed at least 30 feet above ground level to give you a very clear over-the-air connection with the broadcast towers. How high is 30 feet? That’s about as high as a 3 story building!

Distance To Your Broadcast Towers

Another critical factor determining the antenna’s strength is the distance between the mounted antenna and your broadcast tower. It is essential to know that the antenna is not a suitable device to get a signal by itself; it sources a signal from the broadcast tower.

Quality of The Antenna

Antennas all serve the same purpose, which is to get more quality channels on the television. However, they don’t have the same strength. For instance, if your broadcast tower is far beyond 65 miles from your place, you will need a more quality antenna to reach long-range.

The quality of the antenna also plays a massive role in the signal strength. Ensure you know the antenna’s capacity before you purchase. Settle for the one with high quality that can reach whose range.

The signal travels in waves in the air. This signal may be hindered by obstructions such as hills, trees, houses, mountains, poles, etc. If you reside in an area filled with so many hills, you may have to mount your antenna at the spot where no obstruction could hinder the signal’s wave.

Be mindful of the line-of-sight to the broadcast tower. Ensure there is no artificial or natural obstruction that could threaten the antenna’s signal strength. This is the point where the height of the antenna plays an important role. You may have to place the antenna very far from the ground, where it will stand far above any obstruction.

The Number of Splitters

While you may focus your attention on the height of the antenna, other factors may affect the overall functionality of the antenna. One of such factors is the number of splitters. For the records, splitters are used to split the antenna signal to ensure that it can be used for multiple television simultaneously.

The only reason you should consider using a splitter is when you are using a top-quality antenna. My professional advice is that you should not use a splitter at all. Get a different antenna for all your television. Splitter reduces the signal strength of an antenna.

The antenna height plays a considerable role in determining the signal strength; however, it is not the only thing to watch out for when mounting your new antenna. Try as much as possible to mount the antenna as high as possible.

Nevertheless, watch out for other factors as stated in this review to have a great user experience.