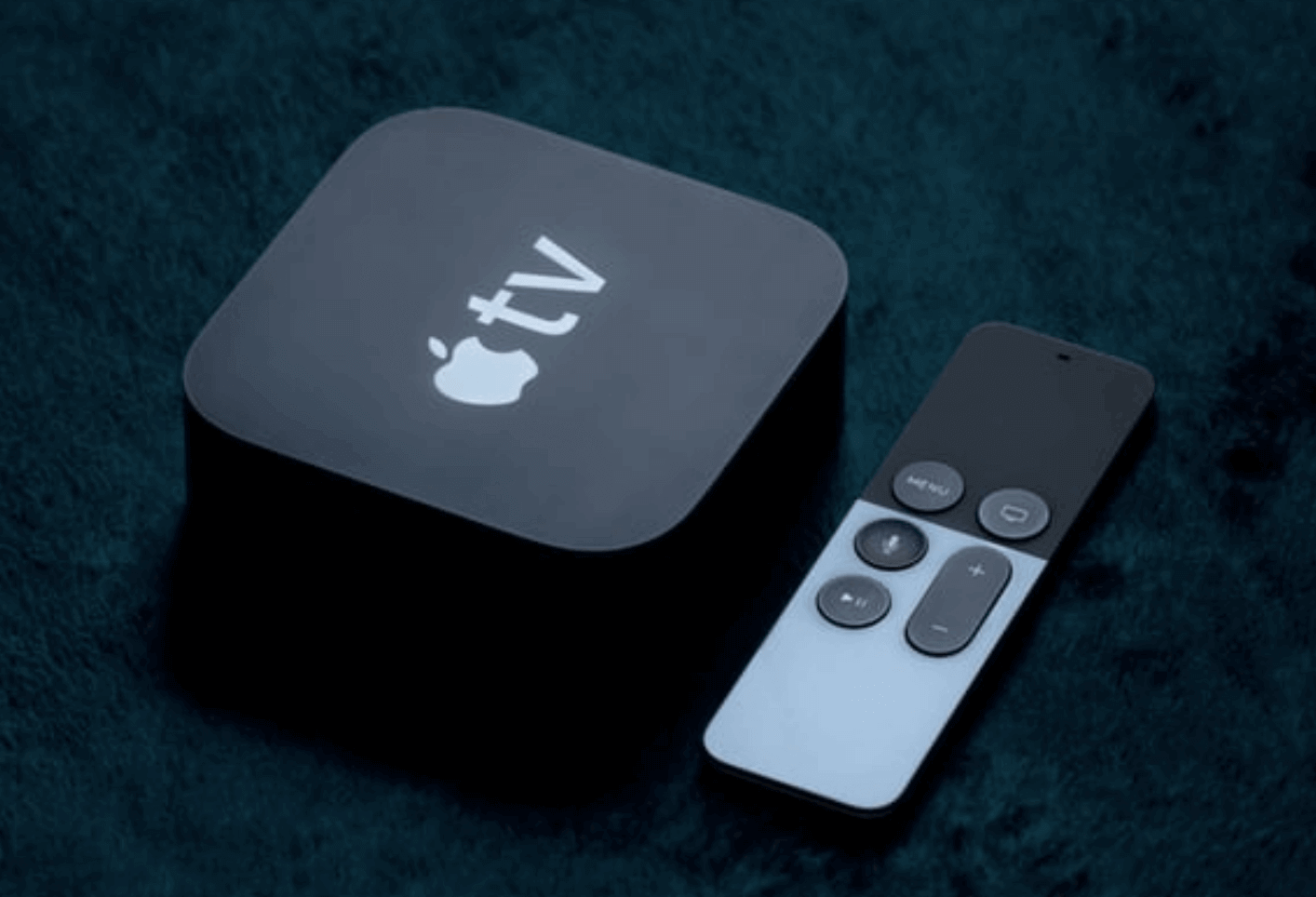 Apple TVs are one of the most sophisticated pieces of electronics you can have in your living space. However, being sophisticated doesn’t negate the fact that it is an electronic gadget and is prone to fault at any time. One of the numerous glitches that affect Apple TV is the inability to turn it on. Nothing is more infuriating than an Apple TV that won’t turn on.

If this ever happens to you, don’t fret. We have got you covered. This review will explain why your Apple TV won’t turn on and quick fixes to solve the problem.

Why Your Apple TV Won’t Turn On

Apple Television doesn’t have many problems like other forms of streaming devices. In most cases, the reason an Apple television won’t turn on when you switch it on is a fault related to power and connection. It could be the power source, cables, or connection problem.

When you try to turn on your Apple television and it does not respond, here are quick fixes to restore things to shape.

The first solution method you should try is restarting your television and the Apple TV device. Restarting these devices is almost the same as with other types of televisions and streaming devices.

All you need to do is unplug your television and apple tv from the power source. Wait for a few seconds before you replug the television into power. Switch on the devices once again and try once more.

This solution method is seamless and straightforward, yet it can fix several Apple TV problems.

Sometimes the fault could be that the HDMI cable that transmits a signal from the television to the Apple television is not well installed. You will need to adjust the wires if that is the case.

Remove the HDMI cable from the back of the Apple TV and television. Set it well and plug the two ends of the cable back to where you removed it from; this time, ensure that it is inserted tightly and correctly.

Check if the Apple TV status indicator light is on and stable. Mostly, the fault is always with the connection. If the Apple TV light is still flickering, there is a high probability that the HDMI cable you use for connection is faulty.

In that case, you will need to get another line. If you have a spare one, that’s fine. If not, you may need to purchase one.

If you have changed the HDMI cable and the fault is still not rectified, try checking the input method on the television. Confirm if the television is set to the correct HDMI input. You can try all the HDMI inputs on your TV if you’re not sure of which HDMI input matches the HDMI port connected to the Apple TV

Also, check the back of the television to see if the HDMI cable is inserted into the correct port. If your television has multiple ports, remove the cable and insert it into another port.

Check if the tv power source is working and if the TV plug is correctly connected to the original. If you are sure that the power source works appropriately, change the Apple television power cord to ensure where the fault came from.

This is the last solution method, and it is essential to state the obvious fact that it should be the last option you would consider. If the Apple TV indicator light repeatedly flashes for minutes, this indicates that the Apple TV has a software problem. If this is the case, you may have to restore the Apple TV.

Apple television is pretty much delicate and has a very fragile system set up. You can only do a minor repair from home. If you have tried all the suggested solution methods and the problem is not solved yet, you might need to call the Apple Support number for help. If you can’t call, you can look for an Apple local store where a technician can repair it.

5 Ways to Connect Soundbar to Tv

How to Turn Off Roku Premiere