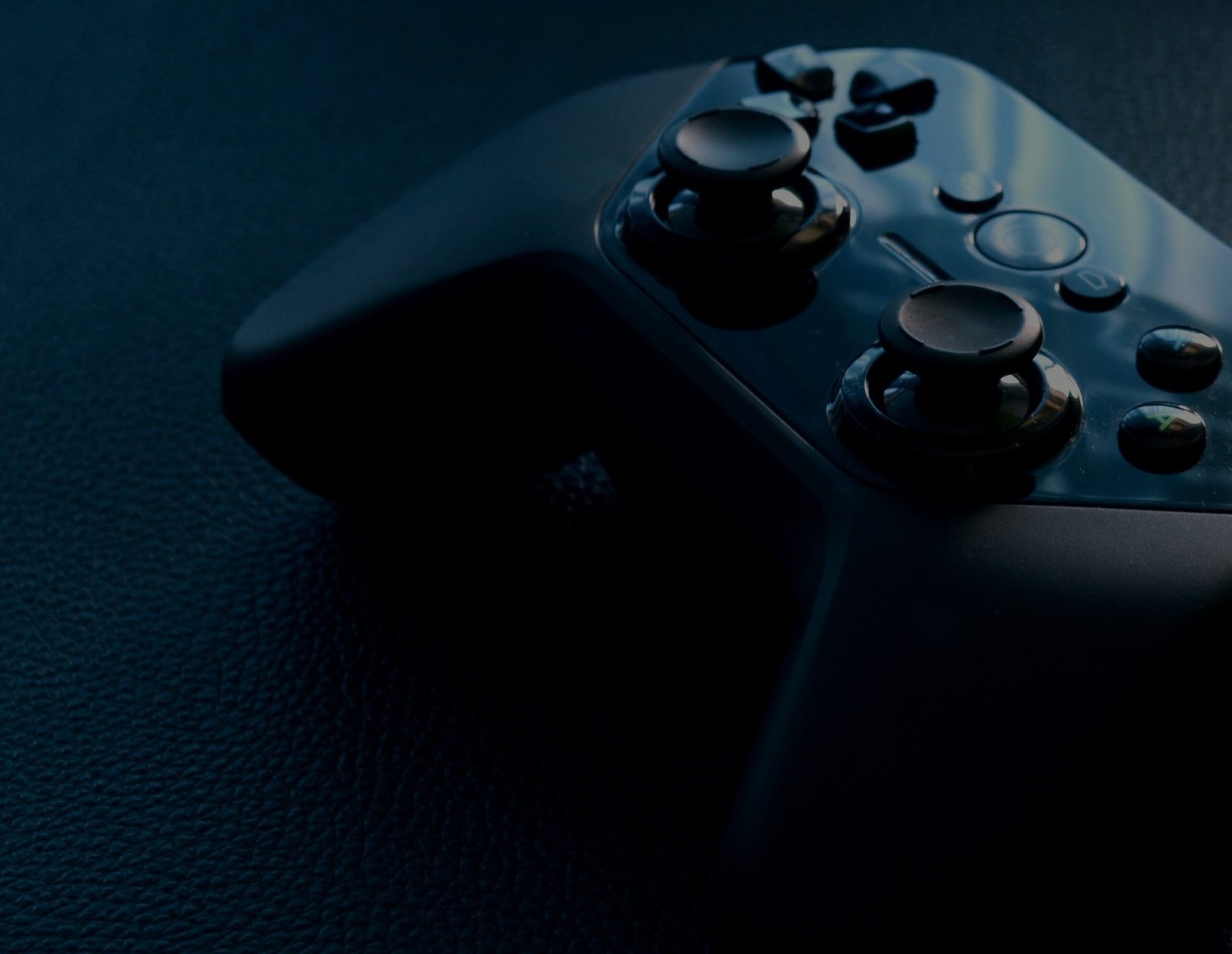 Since the dawn of computers and gaming, video games have come a long way. Mobile smartphones have evolved into full-fledged gaming consoles. As a result, game controllers for iPhones and Apple TVs have become quite popular.

Because there is such a big market, we’ve compiled a list of the best Apple TV game controllers based on specific characteristics.

As a game controller for Apple TV, the Razer Kishi has fully nailed it. Its design is identical to the Joy-Con on the Nintendo Switch.

The controller’s back panel connects the two sides, and you may slide both sides open to suit your iPhone. You can stretch it reasonably far, which ensures that it will work with newer iPhones in the future.

The controller’s style is reminiscent of earlier gamepads, with a modern touch comparable to a new Xbox controller. This provides more control over how the controller is set up for various games.

There’s a helpful indicator on the controller as well. Once you’ve connected the controller to your phone, you’ll notice how comfortable it is to use.

The setup is sturdy and doesn’t feel like it adds much weight to the gadget, which you won’t use for lengthy periods. You may find it tough to switch to other controllers once you’ve used this one on your phone. It’s lightweight and compatible with Xbox Game Pass.

One of the most excellent Bluetooth game controllers for the Apple TV and iPhone is the Xbox Core Controller. While Microsoft has released numerous game systems over the last decade, the controller design has remained unchanged.

This is a positive sign: while the Xbox Core Controller lacks the features of the DualSense controller, its design and ergonomics are unmatched. Manufacturers made minor adjustments to the design in recent years, and the basic features remain the same.

The grips are textured for proper grip during a hard gaming session, and there’s a hybrid D-pad to determine how you want to tackle a game.

It also contains a 3.5mm headphone port, which most smartphones these days lack. Players who prefer to record their gameplay for improvement or share videos online may appreciate the Share option. Microsoft also claims that one can use the controller for 40 hours of gameplay on a single charge.

Microsoft doesn’t need to reinvent the wheel with its controller design. When designing the Xbox 360, they hit on the ideal formula, and they’ll make incremental tweaks now rather than changing the controller’s overall design philosophy.

The SteelSeries Nimbus was the most significant Apple Arcade controller available. With the global release of the Nimbus+ in May, things got even better.

One of the most important aspects of any gaming controller is how it feels in your hands. The Nimbus+ maintains the original ergonomic design to prevent cramping during long gaming sessions.

This version has an iPhone mount, allowing mobile gaming players to enjoy the same comfort level.

The battery life has been increased from 40 to 50 hours, and it can be recharged quickly using a lightning wire. Because the product is legally licensed, it will connect wirelessly to all of your Apple devices using a new high-performance Bluetooth module. It also includes the “Menu” and “Option” buttons to help navigate.

The clickable L3 and R3 joystick buttons, which assist in emulating a conventional console experience, will appeal to high-performance gamers. Magnetic sensors are used in the triggers to provide smooth and precise control without the rapid wear and tear that might occur with heavy use.

The PXN Mfi Controller is ideal for gamers who enjoy sitting down in front of an Apple TV 4K but want to get up and play on their iPhone. You can carry the PXN controller anywhere and play a game on your iPhone hands-free, thanks to the removable iPhone holder.

It comes fully equipped with a complete set of controls, including triggers and an app you can use on your phone to change the settings.

Horipad Ultimate is the original MFi Horipad (no longer available) but has a radically different build and feel. What do they mean by “ultimate”? I’m not sure it’s a significant upgrade, but it does have the Home button and Lightning charging, which is a huge plus.

The Horipad Ultimate has a similar button layout as the Nimbus and has a more PlayStation-like construction, albeit more significant and with complete grips that burrow into your palms.

On the other hand, regarding the construction, the plastic feels low in quality, and having the grips be different pieces of plastic—despite seeming identical—means you’ll feel wrinkles every time you play. The triggers have a mushy feel to them rather than a lovely spring.

Using your iPhone as an Apple TV Game Controller

Even though the fourth-generation Apple TV supports a range of MFi Game Controllers, you can still play most games with the Siri Remote. However, you’ll probably find the Siri Remote too small and hard to use as a game controller in many games, especially ones that require you to tilt it sideways and use the accelerometer.

Of course, you could go out and get a game controller like the SteelSeries Nimbus, but if you’re just a casual player, that’s not always a manageable expense to justify.

Fortunately, the Apple TV Remote app provides another choice. It may be used as a rudimentary game controller in addition to replacing your Siri remote for typical Apple TV control and navigation.

When you launch the Remote app on your iPhone, a game controller icon will appear at the top of the screen; press it to move to a landscape view with a touchscreen surface on the left and two-game controller buttons on the right.

You won’t get the complete button functionality of a standalone game controller (and it won’t suffice for any games that now demand game controllers).

However, it will suffice for most games, and the larger iPhone offers a much better gameplay feel than the small Siri Remote.

How to Connect an Xbox Controller to Apple TV

You’ll need to pair your controller with your phone via Bluetooth. To pair, look for the pairing button near the battery compartment on the top edge of the controller. Hold this button down until the Xbox logo on the controller’s front starts blinking.

How To Connect Sony Speaker To iPhone

What Programs Are On HBO Max?