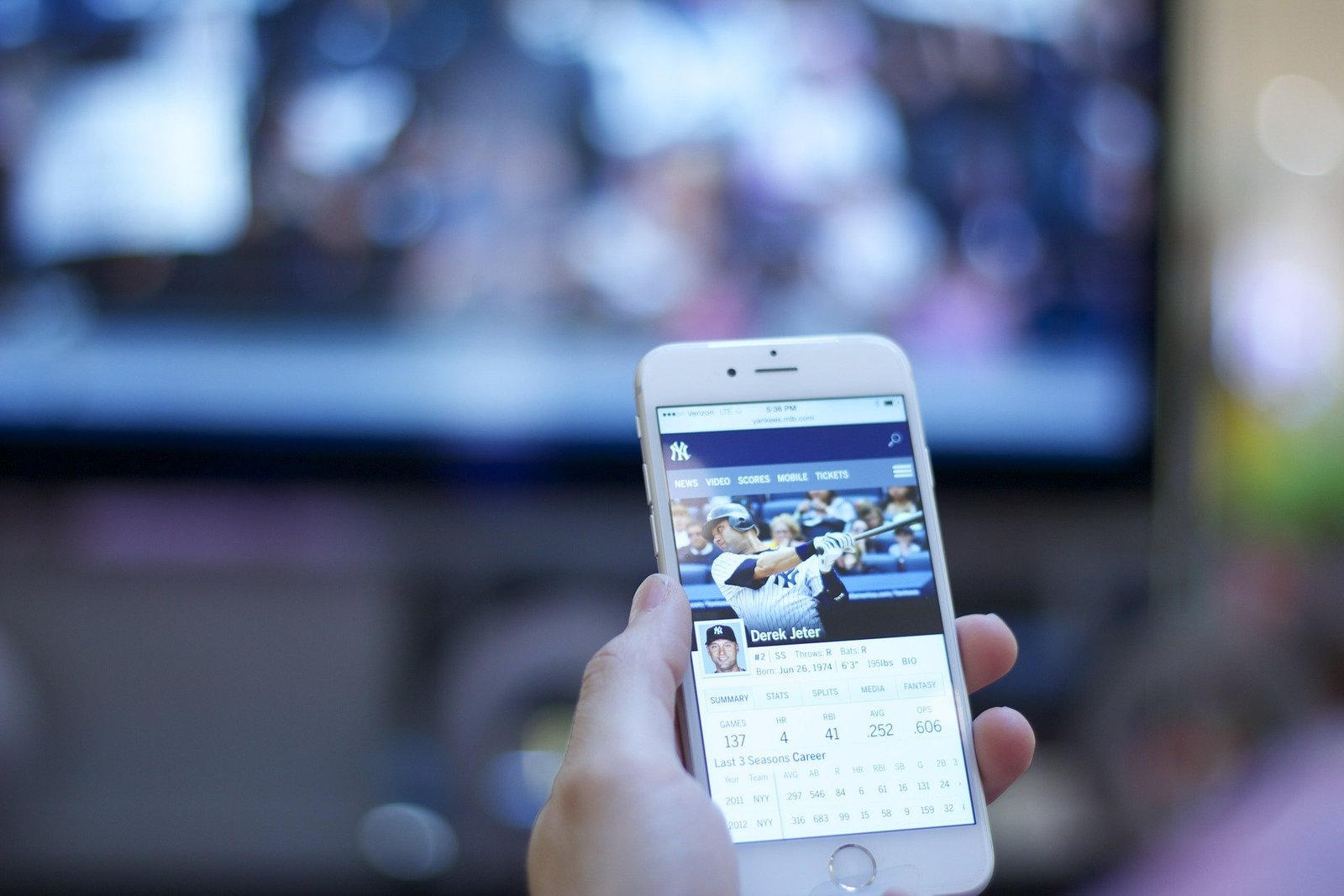 Wondering how to cast to your Samsung TV? Communication between electronic devices has become the norm with the world going smart.

In this way, your android phone can, in one way or the other, communicate with your smart TV. Meaning you can easily view the content of your phone or laptop on your system in several ways. But this article will look at three of them, focusing on Samsung TVs alone.

Let’s say you take some photographs on your Samsung phone and want to see what it looks like on your big Samsung TV screen. That might be one of the things you might do in utilizing your smart TV function.

There is usually some confusion about the difference between TV casting and mirroring. Some think they mean the same thing, but that’s not the case.

The similarity of their function is that they both allow you to stream videos, photos, and other content from your phone to your smart TV.

In screen mirroring, you mirror what’s on your phone’s screen to a bigger screen, like a smart TV. This means what’s precisely showing on your phone will appear on the TV, whether it’s a video, a photo, or a Settings menu. If you also navigate to a different app on your phone, that action will also be shown on the other screen.

Casting means the transmission of sound and images in real-time via the internet. For instance, you can use Netflix or YouTube to cast videos from your phone to a big screen. If you don’t have a smart TV, there are third-party casting devices like Chromecast or Amazon Firestick you can use to stream videos.

Only the video or movie will appear on the screen, and the overall control is on your phone.

3 Ways to Cast to A Samsung TV

1. Cast to TV with Smart View

This option allows a wireless connection between your Samsung TV and phone. Here, the TV Beam photos, videos, presentations, and games are on a large screen to make them look bigger and better.

For instance, if you use a Samsung Galaxy device, the screen mirroring feature is Smart View.

All you need to do to mirror your screen is tap the Smart View icon and do a few simple steps.

For iPhones, the screen mirroring feature is called AirPlay, and it performs the same function.

Note that there may be variations in the available screens and settings, depending on the wireless provider, software version, and device model.

To achieve this, the Smart View must be available on your device and on the same Wi-Fi network as the TV for screen mirroring.

Follow these steps to cast to TV with Smart View:

2. Cast to TV with Smart Things

This is Samsung’s hub meant to control smart home devices. It can be downloaded to both Android and iOS devices. The hub automatically detects and connects to most Samsung TVs from 2016 onwards.

But if your TV was made before, the Smart View app will be your best option.

This used to be the traditional way of connecting to screens before the coming of the Smart Apps.

Now that you have been guided on connecting your Samsung devices to your TV, you are on the way to fully utilizing your devices. This way, you will get value for money with top-notch experience while beaming the photos or watching movies.

Adageorge is a tech enthusiast, content strategist, and freelance writer with over 7 years of experience as a freelance writer. She specializes in researching and testing DIY troubleshooting tips consumers can safely and easily use in their everyday lives. She has a B.Ed in Educational Foundations from UNIZIK. During her free time, she loves to cook and take long walks.
More from this author

How to Download Disney Plus on Vizio Smart Tv