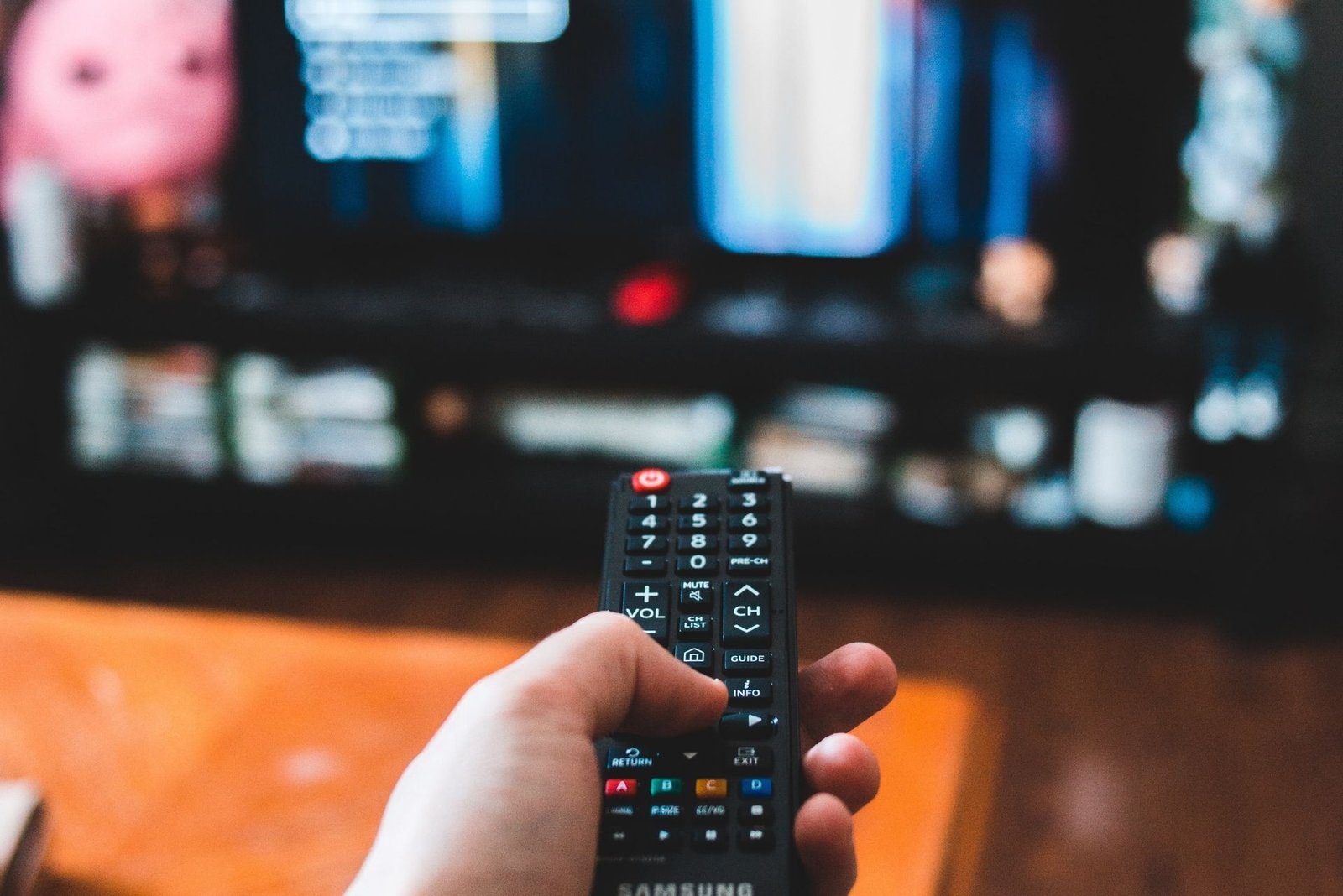 Twitch is the most popular live-streaming network for gamers, DJs, internet personalities, ASMR fans, and many other people. It’s no surprise that the site attracts millions of fans worldwide. Read on to find out how to cast Twitch to TV.

You’re about to find out if you are unaware of the different ways to cast Twitch to TV.

How to Cast Twitch to TV

No matter what device you use, casting Twitch on your TV is both possible and easy because the Twitch app has a feature that allows users to select Wi-Fi casting devices. You can connect to a Chromecast or other Wi-Fi-enabled casting devices by launching the Twitch app on your phone or iPad.

However, casting to other DLNA devices such as an Amazon Firestick or a Smart TV is not supported by the Twitch app. You also can’t use your desktop or laptop computer to access the mobile Twitch app with casting features.

Some phones and tablets have built-in screen mirroring capabilities that allow users to cast whatever is on their phone’s screen to their TV.

Also, third-party programs like AirBeamTV allow you to cast to your TV from any phone or iPad to your Chromecast, Firestick, Smart TV, Roku, and other devices.

Here’s how to cast Twitch to TV using different devices below:

If you want to mirror your iPhone’s screen on your Samsung TV, the first thing to note is that you would need an AirBeamTV app.

Here is a step-by-step guide on how to connect a Samsung TV to Twitch below:

Step 1: Open the AirBeamTV app on your phone to automatically search for a TV to connect.

Step 2: Connect your Samsung TV to the Internet.

Mirroring your iPhone or iPad screen to your Apple TV might be easy to navigate if you’re an “Apple-everything” person.

However, if you’re not Apple savvy, here is a guideline on how to cast Twitch to Apple TV below:

Step 1: Connect to the Wi-Fi network on your Apple TV with your phone or tablet.

Step3: Open the Twitch app and start streaming as soon as you’re connected!

If you are using a MacBook to cast your Twitch app to your Amazon Firestick on your TV, the procedure is quite simple.

First, you need to install AirBeamTV on your Mac. Here is a step-by-step process on how to go about it:

Step 1: Choose the most acceptable Mac program for casting from a laptop to an Amazon FireTV.

Step 2: Install the PKG file after downloading it and follow the prompts.

Step 3: Navigate to your System Preferences and grant the program the appropriate permissions. After that, you’ll be able to cast Twitch from a Mac to an Amazon Firestick.

Roku, like Chromecast, is a Wi-Fi-supported casting device, so the process of casting Twitch on Roku is straightforward.

Here is a step-by-step guide on how to cast Twitch on Roku:

Step 1: Download the Roku Screen Mirroring app on your Mac, iPad, or iPhone device. Your phone or computer will immediately search for a Roku device to connect to once you launch the AirBeamTV app.

Step 2: Choose your Roku device. Follow the on-screen instructions to add the AirBeamTV Channel to your Roku.

How to Chromecast Twitch

Casting Twitch to Chromecast is straightforward with AirBeamTV because it scans for a device to connect to once you download the Chromecast Mirror software on your iPhone, iPad, or Mac.

The first thing to do is choose your Chromecast device and connect; once you’ve connected, tap “Start Mirroring.” That concludes our discussion. Yes, it’s genuinely that simple.

How to use LetsView to cast Twitch on a Smart TV

LetsView is another application that you can use to cast Twitch to your TV. With this application, you can cast chromatic aberration-free streams and other media files to eliminate delays and glitches, which is very useful when binge-watching.

It is also compatible with various other devices, including Android, iPhone, Mac, and PC.

Here is a step-by-step guide on how to use LetsView to cast Twitch on TV below:

After following this process, you can start viewing Twitch on your TV once you’ve connected.

Use ApowerMirror To Cast Twitch on A Smart TV

ApowerMirror works just like LetsView but with a few extra functionalities; however, some of these features are only available in the premium edition.

The software provides crystal clear mirroring free of chromatic aberration. The display stays connected for hours, and you may use this app to live stream besides viewing Twitch. Here’s how to use a Smart TV to watch Twitch:

Step 1: Install ApowerMirror on all of your devices.

Step 2: Go to the upper right corner of your screen to use the app; tap the first icon.

Step 3: Enter the PIN displayed on your TV.

If the steps in this article helped you cast your Twitch app to your Smart TV without stress, then you may also like our article on 11 Ways To Cast Netflix To TV.

How to Arrange Channels On Sling TV?