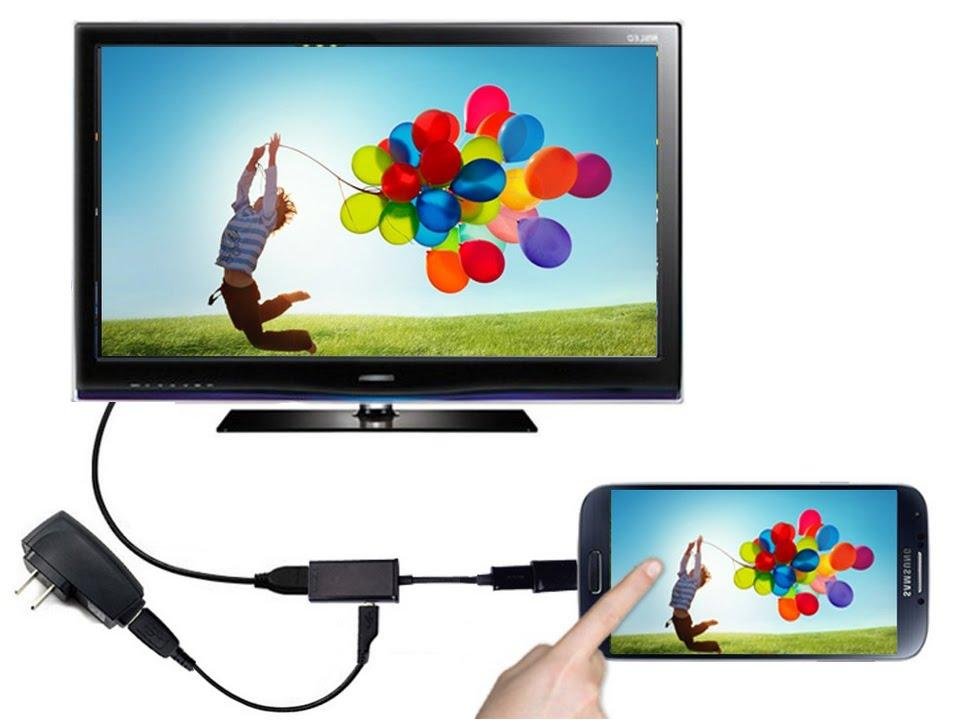 This article will show you how to check if your phone supports HDMI Alt Mode. Many users know that connecting their phone to a TV using HDMI is possible and are excited to try seeing their phones on larger screens. However, some don’t know that not all phones can connect with their TV via HDMI.

How To Check If Your Phone Supports HDMI Alt Mode

HDMI Alt Mode is a setting that can be disabled on some phones. You can locate the setting in the Device or Display options; if you don’t find it either, you can search it out.

If you have followed the steps above and aren’t sure your phone supports HDMI Alt Mode, you should find out from the manufacturer. You can reach most manufacturers either by phone or on their official website.

Also, you can use online resources which show specifications and details of a phone, such as Gsmarena.

Related: 3 Ways To Watch Movies From Phone To TV Without HDMI

HDMI Alt Mode was released in 2016 by HDMI Licensing, which is the company that controls and licenses HDMI specifications globally. For this reason, you won’t find any phones manufactured before 2016 that support HDMI Alt Mode. Also, in 2016, USB-C wasn’t as popular as it is now, so phones supporting HDMI Alt Mode weren’t common as well.

Can I Connect My Phone To TV Via HDMI If It Doesn’t Support HDMI Alt Mode?

Before HDMI Licensing introduced HDMI Alt Mode in 2016, people had other ways to connect their phones to their big screens. So, it’s not a surprise that there is another way to connect your phone to tv via HDMI without HDMI Alt Mode.

You can connect your phone to the TV HDMI if you have a phone that supports Mobile High-Definition Link (MHL for short). MHL allowed users to send signals from their phones’ micro-USB port to an external HDMI display device. There were no direct HDMI cords that you could connect to micro-USB ports; instead, MHL-enabled devices used adapters.

All you needed to do was get a Micro-USB to HDMI adapter; connect it to your phone’s USB port. Finally, you need to connect your HDMI cable from your TV to the adapter, and you’re good to go! If you don’t want to use an adapter anymore, you can also get a 2-in-1 USB Type C Micro USB to HDMI Cable.

Since Apple’s iPhone 5 was released in 2012, they have used Lightning port technology. While Apple has included USB-C on its other devices such as the iPad and MacBook, they haven’t switched the Lightning connector with the USB-C.

This means iPhone users cannot access HDMI Alt Mode, which only works on USB-C devices. However, they can still connect their phones to TV HDMI ports through the use of an HDMI Adapter for iPhone, which you can connect your HDMI cable into.

How To Connect Bluetooth Speaker To Roku TV