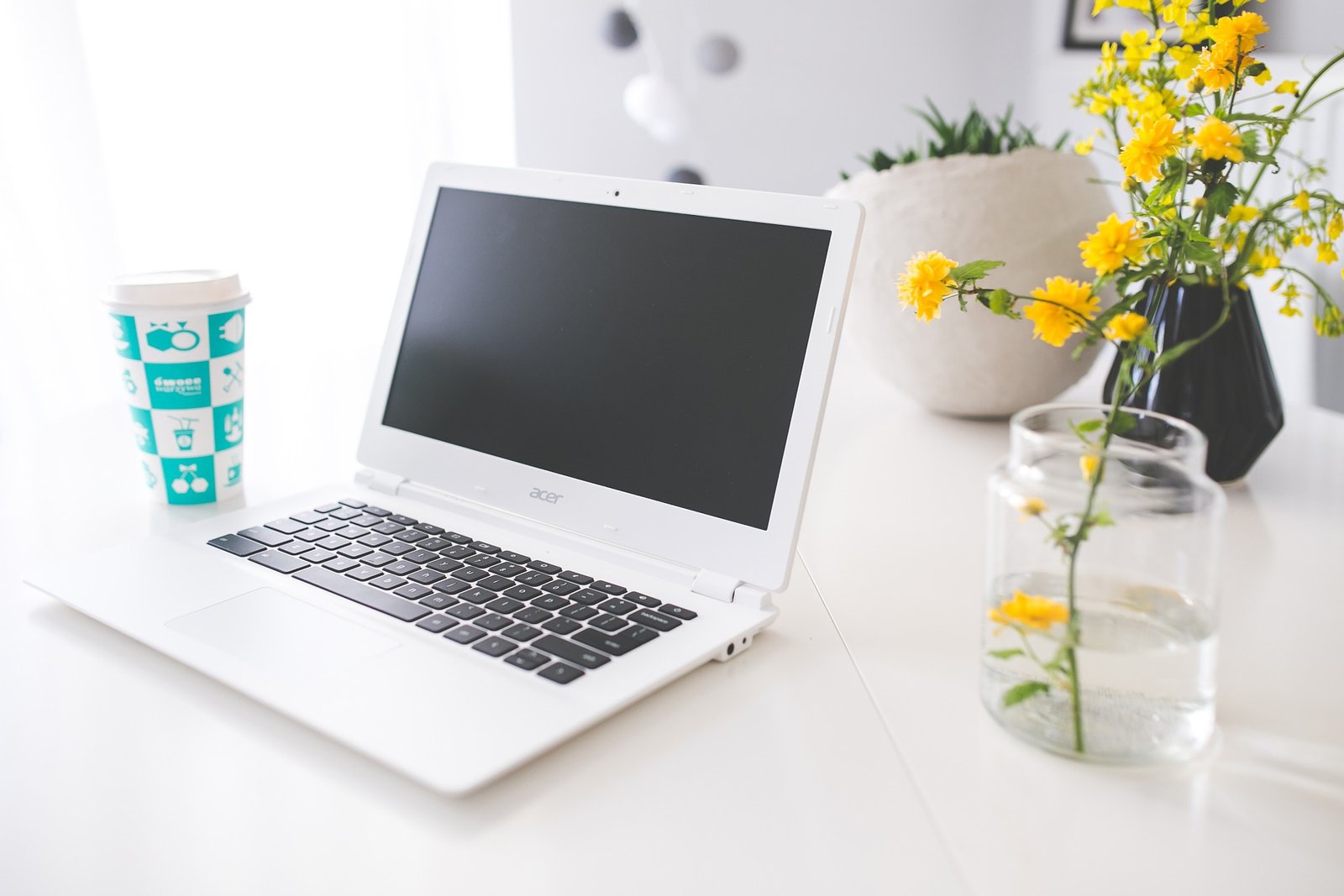 Are you becoming frustrated with your Chromebook because it won’t turn on? Learn 10 easy fixes to get it on and to work again.

Chromebooks are accessible alternatives to standard PCs for many reasons. They’re cheaper than an average PC, Boot faster, feel lighter in weight, have an inbuilt battery that lasts longer, and offer limitless access to cloud data storage.

Ever since its launch in 2011, Chromebooks have continued to meet the needs of educational institutions and business offices conveniently and readily satisfy most organizational PC requirements.

We’re writing this article to resolve issues and errors that won’t let your Chromebook Turn On.

Although Chromebooks come in different designs and specifications depending on the make (HP, Lenovo, Acer, Google, Samsung, etc.), they generally function similarly and are mostly affected by the same issues.

What are the most commonly reported issues of Chromebooks that won’t Turn On?

Some wonder why their Chromebooks suddenly won’t turn on and beat themselves about it. The reality is that most electronic gadgets (including PCs) develop issues at one point or the other in their lifetime. They’re like human beings because they also get ‘sick.’

Having the information in this article at the back of your hand will arm you with the right mindset in getting your Chromebook fixed.

What are the Reasons why my Chromebook won’t Turn On?

Your Chromebook won’t turn on for one of many reasons, including:

Your Chromebook battery may have been exhausted, unknown to you.

Yes, you’re sure you charged it. Still, specific usage errors (such as improper shutdown, Chromebook left on overnight, or someone else having access to the Chromebook) may lead to battery exhaustion.

In some cases, there are technical errors and PC hardware issues that may discharge your battery, even when you left it fully charged before heading out in the morning.

2. Faults with the Chromebook charger

Your Chromebook is not tolerant to extreme temperatures and will probably not turn on when its components get highly heated up. It would help if you watched out for cold environments as they freeze up the Chromebook internal components.

This applies to a Chromebook that powers on, but nothing is visible on the screen. Troubleshooting the PC will reveal if there’s a screen/display fault.

Your Chromebook doesn’t work with a windows 10/11 operating system, neither does it support an Apple Mac OS. It runs with a unique Chrome OS and requires frequent updates. Most of these updates prevent malware and bloatware from corrupting and weakening your system’s security.

A software application may be preventing your Chromebook boot up. Software faults can develop from cache errors that need to be cleaned.

An external device such as an external hard drive, USB flash drive, audio headset, etc., may be responsible for your Chromebook not turning on.

A good number of Chromebook users have, at some point, experienced difficulty in account login.

Your Google account may have been blocked or temporarily suspended, thus preventing complete Chromebook boot-up.

Some internal components of the Chromebook (such as the fan or power IC) may be faulty or damaged. This will require the services of a Google certified Tech support staff for possible repairs or replacement.

Physical damage on the Chromebook, such as broken/cracked screen, keyboard damage, power button damage, or liquids mistakenly poured on the PC, can adversely affect its functionality.

How to Fix Chromebook that won’t Turn On issues

Troubleshooting helps like a checklist, and you know what worked and what didn’t for next time.

Press and hold the Refresh button, then hold down the Power button for 10-15 seconds till the system reboots. Depending on your Chromebook model and brand, there are other ways to perform a forced reset.

It would be best to do this when you’ve noticed a particular app or browser extension that’s always causing Chromebooks to freeze or shut down unannounced. Your focus should be on the apps you recently installed.

To see a list of currently running apps and processes, head to the system task manager by using shift + ESC hotkeys on the keyboard. Ensure you only allow relevant startup apps and disable all unwanted background apps in your processes.

Your Chromebook is designed to stay online perpetually. So running system updates is essential to keep everything running smoothly and safely.

To run a Chromebook system OS update, head to the settings menu at the taskbar at the bottom of your display screen (the settings icon is a little briefcase).

From Settings, head to About Chrome OS and select Check for updates.

You should also ensure all installed apps and extensions are recently updated.

Particular external hardware may be interfering with your Chromebook boot-up, removing all USB devices and other external gadgets such as external monitors, projectors, sound speakers, etc.

Using the power cable, you can force your Chromebook to turn on, assuming there are no unseen underlying issues with system software and hardware components.

If the Chromebook won’t turn on the battery, plug in the charger and close the lid. After a few minutes, open the lid and watch for a moment; you don’t have to touch any button on the keyboard, and it may just turn on.

7. Allow the battery to drain before charging it

Another fix to trick your Chromebook into restarting is allowing the battery to drain out and plug in the charger.

It has worked for several Chromebook users with similar issues, as strange as that may sound.

Some tech geeks have explained that allowing the Chromebook battery to drain out below 2% automatically stops the CPU process hindering Chromebook from powering on. So give it a try, and let us know how it goes in the comments section.

For those having Google account login issues on Chromebook, we’ve found the best solution is to either login using guest mode or create a different account until Google resolves your login complaints.

A Chromebook Powerwash factory reset makes your Chromebook go back as new to factory settings.

You can restore your Chromebook to an earlier restore point and boot up safely as a final DIY measure. This will only be possible where a previous backup is available.

We hope that you’ve been able to get your Chromebook back on, following these steps. If not, then you should request tech support, and if your warranty limit isn’t exceeded, you might get a repair or replacement at little or no extra cost.

My Chromebook hangs on a black screen and doesn’t boot

Perform a hard reset and connect the charger

My Chromebook won’t turn on, and it’s a school-issued device.

My HP Chromebook hangs a lot; it turns on when connecting the charger.

5 TVs That Are Mirrors

5 Ways To Turn On Roku TV Without Remote