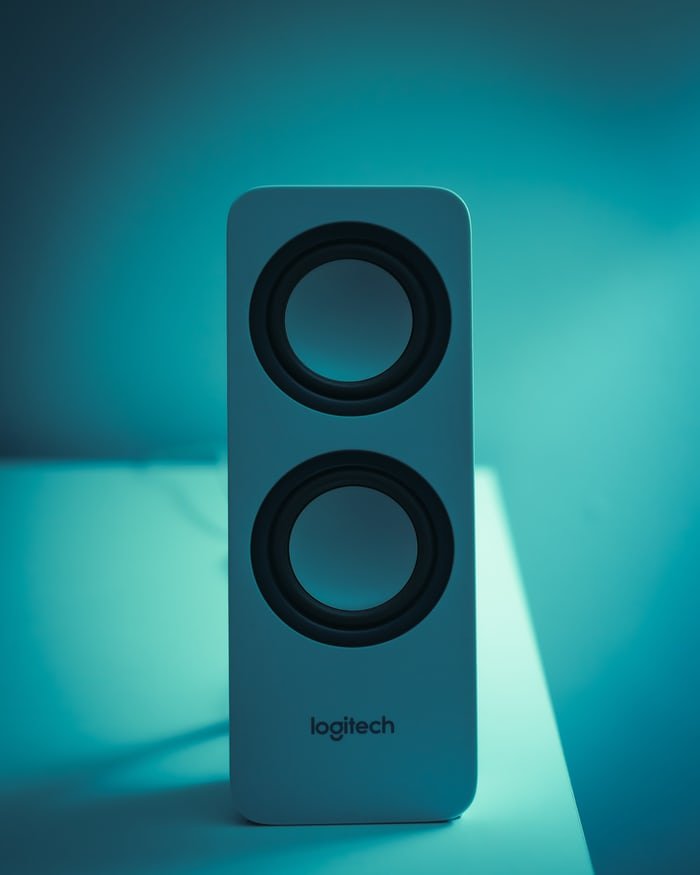 There are five ways to connect a Soundbar to the television, they include:

1. How To Connect Soundbar To Tv Using HDMI

To connect a soundbar to your television, you must first confirm if the soundbar has HDMI ARC. If your soundbar supports the use of HDMI ARC, follow these simple steps to connect it to the television:

The HDMI has two connection plugs on both ends. Connect one end of the cable to the soundbar and connect the other end of the line to your television.

It would be best if you got the correct port on both devices to plug the HDMI cable. The HDMI port on the soundbar is usually labeled as in-port. The one on the television is dubbed out port.

Once you have connected the two devices using the cable, turn on the soundbar and television. Grab your television remote, click on settings, scroll to audio, change the audio output from TV to the audio system.

2. How To Connect With RCA

To connect the soundbar to the television using the RCA method, follow these simple steps:

Switch off the two devices to avoid interferences during the connection process. Find the audio port on the soundbar, insert the cable into the ports accordingly. Ensure that each line is inserted into the correct port.

Find the audio port at the back of the television. Insert the cable into each port accordingly. Ensure that all lines are inserted into the correct ports.

Ensure that all cables have been inserted into the correct port. Also, ensure they have all being pushed into the ports tightly. Turn on the devices to enjoy fantastic sound output blasting from the soundbar.

3. How to Connect Using Aux Cable

The Aux cable method is also one of the oldest means of connecting soundbar to television. Like the RCA method, Aux cable is also an analog means of securing a soundbar to a tv.

To connect the soundbar to the television using Aux cable, follow these steps:

The Aux cable has only one connection plug at both ends. Connect one end of the plug to the in-port of the soundbar. Connect the other end of the line to the outport of the television.

Ensure that the cable is firmly inserted into the ports to avoid noise when the soundbar is used.

4. How To Connect Using Bluetooth

This is one of the best methods of connection. It saves you from the stress of looking for the right cables to use as everything is wireless. You must confirm if your television supports the Bluetooth method.

If you are fortunate enough to have a television that supports the Bluetooth method, follow these steps to connect Soundbar to Television:

First, you must switch on and set the Bluetooth of your device to discoverable. This will allow it to be seen by other Bluetooth devices.

Search for your device from your television. Once you have found your device’s Bluetooth name, click on it.

Once you have clicked on your device name, please wait for it to pair. After the audio pairing is done successfully, you can start enjoying the soundbar.

5. How To Connect Using Optical Cable

The use of Optical Cable is another fantastic method of connecting soundbar to television. Most modern soundbars come with optical cable, so you might not need to buy one.

Switch off the two devices. Connect one end of the optical cable to the soundbar in port and connect the other end to the television.

Confirm if the cable has been connected properly, switch on the devices.

Grab the television remote, scroll to Settings, change the audio output from the TV to the audio system.

All the listed methods are great ways to connect Soundbar to Television. However, we will recommend the use of an Optical Cable for connecting the soundbar to the television. The optical cable is made of glass and plastic. This enables it to produce quality sound without interferences caused by electromagnetic waves.

Also, space is not restricted when using an optical cable. While your television and soundbar must be close to one another when using other methods, the optical cable allows more distance. Above all, it is economical and easy to set up.

3 Ways to Get Netflix Japan

5 Ways to Fix Apple TV That Won’t Turn On