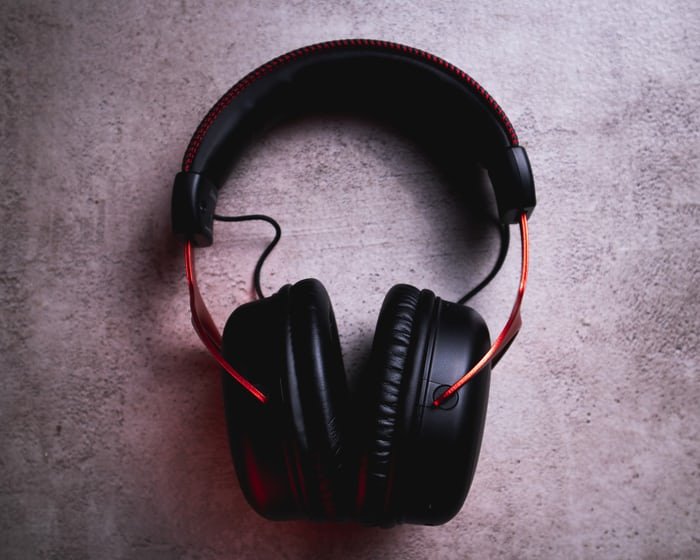 If you want to envelop yourself entirely in your Samsung television‘s audio without disturbing your neighbors, you might need to get a headphone to achieve that. Also, it is a perfect choice if you want to exclude yourself from the disturbing noise in your surrounding.

With this, you don’t have to destroy the internal speaker of your Samsung television while trying to increase it to the maximum point. The catch is that you don’t have to stay close to your television to get quality sound blasting from your headphone. You can still keep meters away, allowing you to attend to other businesses of the day while you enjoy your favorite audio program with your headphone on.

Given the new age technology, you don’t have to use a headphone with wires connecting them to the television. If you have wireless headphones, that’s the real deal. It gives you the luxury of freedom that you will never get when using wired headphones. While a wireless headphone will provide you with the fantastic sound dexterity you demand, having it connected to your Samsung television seems like a difficult task.

Fret not. This review will highlight how you can connect your wireless headphone to your Samsung television without stress.

How To Connect Wireless Headphones To Samsung Tv

1. How To Connect Wireless Headphones If Your Samsung Television Has Built-in Bluetooth

To connect your wireless headphone to Samsung TV, follow these simple steps:

Grab your television remote, scroll to Settings. Locate sound output under the settings. Click on the speaker list; another option will pop up showing search. Click on search to allow your television to search for a nearby device.

Once the television has found the list of nearby devices, click on your headphone name to establish a connection. Pair with the headphone. Once the pairing is completed successfully, the television and headphone will be connected, and you can hear sound from your television on the headphone.
You can use the Samsung television remote to increase or decrease the volume.

The function of the Bluetooth Audio Adapter is to act as a server between the wireless headphone and your Samsung TV. Through this, a connection can be established.

While placing the wireless headphone and Bluetooth Audio Adapter in pairing mode, ensure that they are close to one another.

They are designed with a base that connects the television and headphone using either analog or optical cable. One of the advantages of using dedicated wireless headphones is that it gives you a more comprehensive range than Bluetooth headphones. With this, you can listen to sounds from your television even while you are about 300 feet away.

4 Ways to Find The 4 Digit Code on TV