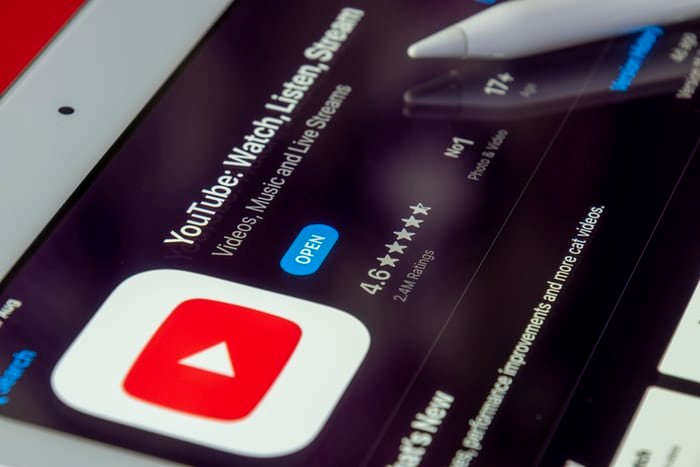 The YouTube autoplay feature on Smart TV allows a new video to play automatically after the end of an old one. Your prior intention could be to see a specific video, but this feature lines up several videos similar to the one you searched for on the site.

As if that’s not enough, it deprives you of choosing whether to see the new video or not as it plays the video automatically. You might even be recording content on your YouTube TV and wouldn’t want other videos to take up space.

This feature may interest you at first, especially if you are searching for series of videos on a particular subject topic. However, it can become intrusive since you can no longer choose which videos to see.

You don’t have to deal with YouTube making choices for you. It won’t only waste your time on irrelevant videos. It also wastes your subscription. If you don’t want this feature anymore, you can remove it using the following methods:

Locate the settings icon, click on it. Find the Autoplay on Start option. Click it to on or off it. If your TV YouTube has been playing videos automatically, you should turn off the Autoplay on start feature. Once you turn it off, YouTube will not automatically play videos anymore.

How To Turn Off Autoplay on YouTube on iOS and Android

The YouTube Autoplay on Start feature is peculiar to YouTube users regardless of your device to stream. Whether you are using a smart TV or a mobile device, this feature can be a buzz killer regardless.

If you don’t want this feature anymore on your mobile device, you can safely turn it off. It is essential to know that the process for turning off this feature is the same for iOS and Android devices.

So the step-by-step method that we will explain below would work for both iOS and Android devices.

Open the YouTube app on your mobile phone. Search for any video of your choice. Click on the play icon to start seeing the video.

The Autoplay option is located in the upper right corner of every video. Click the icon. With this, you can turn on or off the feature. After you have done this, YouTube videos won’t automatically play on your mobile device anymore.

Is the Autoplay feature on TV YouTube entirely useless?

This feature is helpful if you see tutorial videos as you won’t have to search for videos from other content creators—it relieves you from the stress of searching for the same content all the time.

At what point does it become a problem?

The Autoplay feature might not interest you if you are the type that doesn’t like to spend much time on the app. One of the primary objectives of this feature is to ensure that users spend more quality time on the app.

YouTube has a lot of content, and there is something for everyone on the app. And if you are not careful enough, you will exhaust more time on the app.

Also, if you know what you are looking for, this feature may pose an intruder. The moment another video is okay almost immediately after the end of the actual video you searched. It becomes unnecessary stress for an endeavour that might not yield any positive result for you.

Keeping the Autoplay feature on TV YouTube is based on the user’s preference. If the feature has been helpful to you, there is no harm in leaving it on.

However, if you don’t fancy the YouTube tv autoplay feature, you can turn it off using the step-by-step method explained in this blog.

What is a VGA Cable?