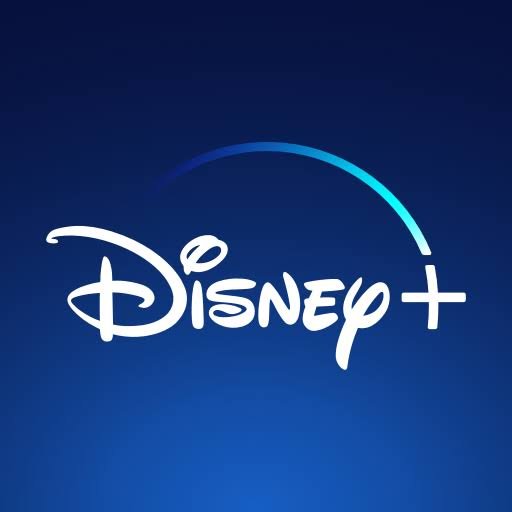 Although Vizio Tvs are great, not all models allow you to easily download Disney Plus, especially on smart Vizio Tvs.

Disney Plus is an online streaming service that competes with the likes of Netflix, YouTube TV, HBO, and many others. This streaming site allows users to view interesting movies like Disney, PIXAR, The Lion King, Cinderella, and many other blockbuster movies.

Interestingly, like other streaming sites, proud Smart TV owners can also stream movies on Disney plus.

If you are a Cinephilia, we will review how you can stream movies on Disney plus with your Vizio Smart TV.

How to Download Disney Plus on Vizio Smart Tv

For Vizio Smart TV owners, there are two ways to enjoy Disney Plus on your Smart TV. You can either download the app or you the Smartcast built-in feature to stream directly from your phone.

To download the Disney Plus App on the television, you must ensure you get the Vizio Internet Apps TV. This model of television is designed with a pre-installed play store where users can download desired applications directly into their television.

If you can’t download apps on your Smart TV, your best bet is to use the built-in Chromecast option to stream from your phone and project on the television.

How to download Disney Plus on Vizio Internet Apps Tv

Vizio Internet App (VIA) is the best option for those that love to stream from Disney Plus without stress. With this, you can download the streaming app on your Smart TV and stream from the television. Let’s teach you step by step how to get this done.

Locate the pre-installed Google play store on the television. Once you find the app store, click on the Open button. You can also achieve this by clicking on the V or Input button on the remote. After this, select the Smartcast

Once you locate the Disney Plus app on the store, click on the OK button to download the application.

At this point, you have to exercise patience for the downloading application to be completed. If your network has not been compromised, this process should not take up to 3 mins to complete. After the app has been successfully downloaded, it will be displayed on the television’s My Apps section.

You have successfully downloaded the Disney plus application. Launch the app on your television; if you have an existing Disney plus subscribed account, supply your details and click on login. However, if you don’t have a current Disney plus account, you can open one.

How To Stream From Disney Plus With Android Phone

If you are using the old model of Vizio Smart TV, you might encounter problems downloading the Disney plus app on your television. This means your best, and the only bet is to stream from your phone and mirror/cast on your magnificent television screen. Let’s run you through the process of streaming Disney plus on Vizio Smartcast television.

Once the Disney Plus app has been downloaded on your mobile phone, open it and search for the cast option. It is usually around the top corner of the screen when the application is opened.

Once the connection has been established, play any video of your choice on the Disney plus app from your mobile phone, and it will be projected on your Vizio Smart television screen.

3 Ways to Cast to Samsung TV