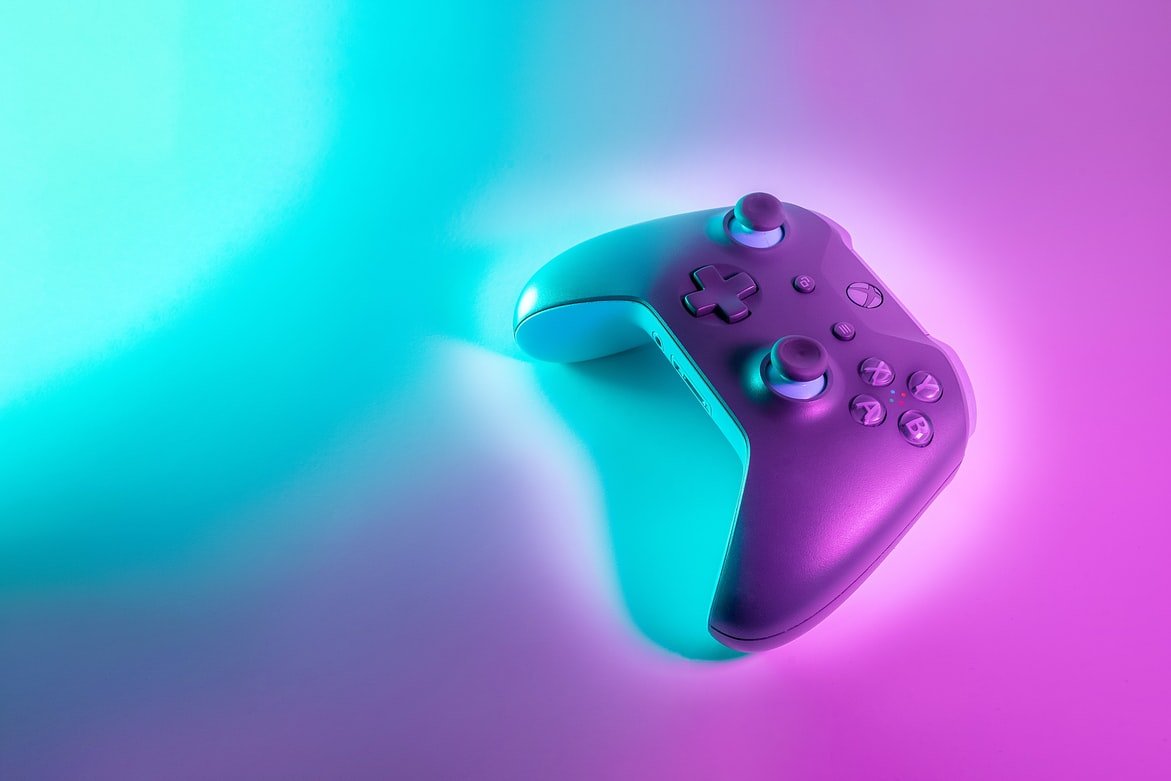 Many gamers worldwide have Microsoft’s Xbox One console as the game of choice through which they enjoy the latest video game smash hits. While the console might not be as popular as its counterpart, Sony’s PlayStation 4, it’s still a hugely popular game in the gaming community.

One of a gamer’s worst nightmares is switching on their consoles, ready to play, and then the game refuses to work as it should for one reason or the other. Indeed, it’s more frustrating when you realize the game powers on successfully but just isn’t displaying on the TV as it should.

A major cause of the Xbox One coming on but not displaying is the HDMI port, so we would look at some of the causes of this issue and how we can fix it.

How To Fix HDMI Port On Xbox One

There are three ways to fix the HDMI port on Xbox One; routine hardware troubleshooting, software fix, and hardware fix:

1. Troubleshooting HDMI Hardware On Xbox One

Before you open up your Xbox One console case or try any software fixes, you should do a routine check to ensure there aren’t any errors causing the system to not display. Some important things to check are:

If you’ve done all the physical troubleshooting on your console and it still doesn’t work, don’t open the console up just yet; you can try the software troubleshooting as follows:

Related: How To Connect Xbox To Laptop With HDMI

When you’ve tried every other option, and your Xbox One still isn’t displaying, it’s probably a hardware issue and would require opening the system to change the HDMI port.

Except you’re a qualified technician, you shouldn’t try changing the HDMI port yourself. Firstly, you could try taking your console to a Microsoft Service Center closest to you and get it fixed or do the following:

How to Fix Samsung Pass Not Working

What are Inflatable TV Screens?