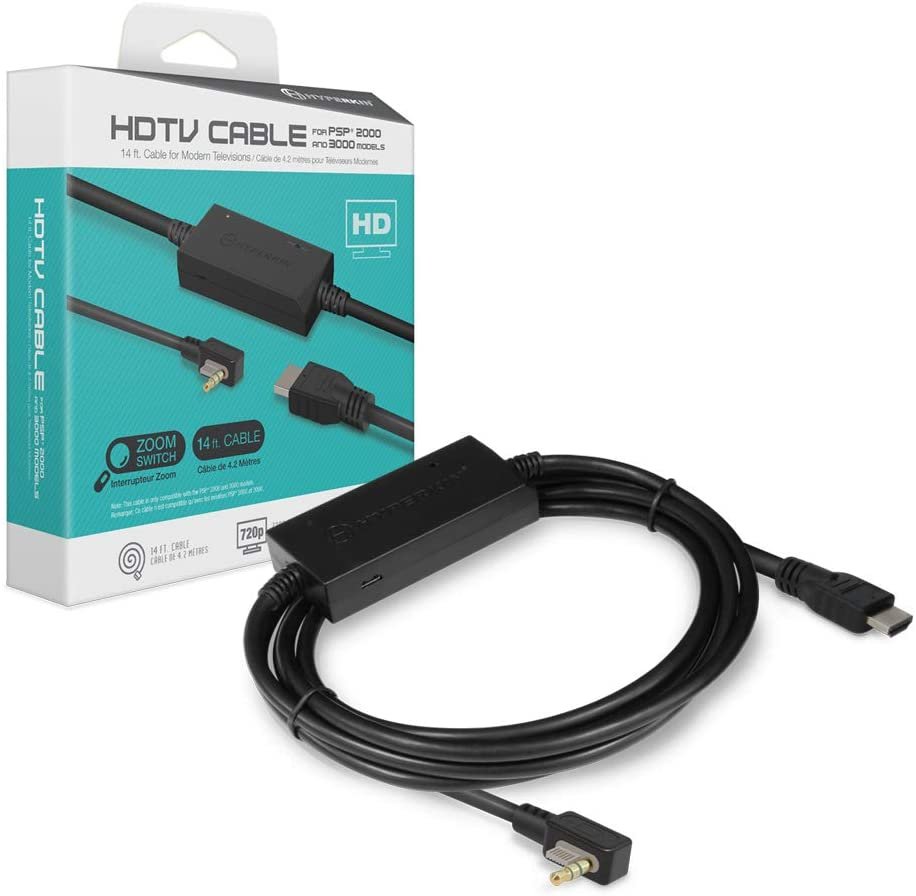 HDTV refers to a set of guidelines that control how televisions operate. It explains the device’s mechanics as well as the signals and formats that it is capable of handling.

HDMI is a cable standard that transmits video and audio to and from the various components of a modern multimedia (audio/video) system. HDTV is the box you use to watch the broadcast. HDMI is the video and audio wire that connects the TV to the box.

So you might hear or see HDTV HDMI Cable in electronic stores. If you’re a gamer looking for a recommendation, you might want to go with the highly reviewed Hyperkin 3-in-1 HDTV Cable for GameCube/ N64/ SNES.

Why are consumers still misled about HDTVs when they walk into an electronics store, despite all of the information available online?

The truth is that our ability to keep up with the current trends is frequently outpaced by technology. When it’s time for us to catch up, the amount of information available can be intimidating. Acronyms, figures, and descriptions abound in HDTV, in particular. We’re more likely to misread the facts if we’re in a hurry to buy.

Do we need to read all of the specifications before going HDTV shopping? If that’s the case, how can we figure out what’s most important to know?

If you’re new to the trend and are confused by words like 1080i, DTV, and HDMI, the simplest way to get the information you need may be to dispel some common misconceptions. This can also help you feel more at ease when shopping for a new HDTV and HD-related accessories.

A High Definition Television (HDTV) is a type of Digital Television (DTV) that receives and shows high-resolution television images with sound.

When looking for an analog HDTV cable, you should primarily search for these two features. Is the cable swept-tested by the manufacturer, and if so, at what frequency?

What is the impedance tolerance, exactly? 75 ohms within +/- 1.5 ohms is guaranteed by the greatest quality video cables. If a manufacturer doesn’t provide these specifications or even an attenuation table, the cable is probably not up to standard.

Unfortunately, the customer does not have access to the more robust, uncompressed SDI standard for video routing, so we must make do with the poorly designed DVI and HDMI interfaces for digital HDTV cables.

To receive and show HDTV broadcasts and other HD content, you’ll need an HDTV.

The following are examples of high-resolution sources:

The following are examples of standard resolution sources that can be viewed on an HDTV:

What is the difference between HDTV and HDMI?

What cable do you need for HDTV?

HDMI. When it comes to HD video cabling, you now have two options: HDMI or component (red/green/blue), with HDMI being the only one you’ll be able to utilize in most circumstances.

If you have a Smart TV with internet access, you can acquire an HDMI cable with built-in Ethernet to reduce the number of cables you require.

Does HDTV have an HDMI port?

How do I know if my TV is HDTV?

Locate the input panel on the back of your TV, where the input jacks are situated. HDMI, DVI, VGA, and component inputs are the only inputs that can handle HD quality images on an HDTV. It is not an HDTV if it has “S” video or “composite video and stereo audio” connections.

We hope that this post has answered some of your questions about HDTV cables. Please share your thoughts in the comments box.