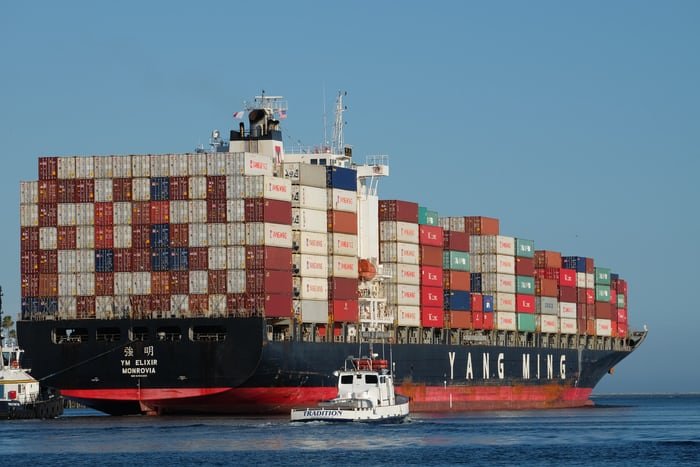 A TV is one of the most delicate home appliances to move around. Besides being too fragile, it also occupies space. This explains why people get so freaked out when they want to move their television from one destination to another.

One of the problems of shipping a television from one place to another is scratch and break. While most cargo companies can deal with space constraints, not all can properly pack a television to avoid scratches or breaks.

How to pack tv for moving

One of the most important things you must note is that the position of the television matters. Whether the television will be delivered safely or brought in scratched or broken all depends on how it is positioned during the shipping process.

We always advise that the television be kept in an upright position throughout the process for safety purposes. This is because vibration is inevitable during travel and will affect the television if it is lying face down. In most cases, the pulse can break or scratch the television screen in the process.

To pack your television correctly, here are recommended packaging materials you should get :

Packing the television in the appropriate makes a lot of difference regarding safety. We strongly suggest that you use the original box that came with the tv when it was newly bought. However, if you don’t have it again, you can get a quality TV box.

Packing tape: If you are moving a cardboard box, you will need this tape to ensure everything is kept in order. The packing tape is used for sealing a box.

Marker: You will need this marker to label the cardboard for easy identification. You can use anything as a mark or sign on the cardboard to be easily identified for the shipment.

Plastic bags: Plastic bags are an alternative safety measure to protect the television that has been packed in the box.

Steps For Packing A TV using a TV Box

A television that is appropriately packed is most likely to arrive at its destination in good shape. However, this can not be said about the one that is not sealed well. It is therefore imperative that you know how to pack the television.

Follow these simple steps to pack the TV safely:

Is it worth shipping or moving a TV?

The majority of people who have tried to ship a television say the answer is ‘no’ and for good reason.

The chances of a modern TV getting damaged in transit is very high, even when you’ve tried to package it carefully. This is especially true if you’re using an inexperienced shipping company. Not that the experienced ones don’t drop things every now and then.

You also have to consider the hassle of packaging, shipping, tracking, and high insurance costs.

If you’re moving to another city or state, you might just be better off selling your old TV on FB Marketplace, Craiglist, or eBay and ordering a new TV when you get to your new location.

The cost and hassle of shipping a TV plus the money you would make from selling it can get you a smart TV like the TCL 40-inch 1080p Smart LED TV if you’re on a budget or the All-New Insignia 55 Inch LED 4K UHD Smart Fire TV if you love bigger screens.

How Much Does It Cost?

Typically, to ship a Samsung 55 inch television could cost between $150 to $200 depending on the type of courier services you use.

How Long Does It Take To Receive A Shipped TV?

Typically, depending on the courier services that are used, it takes between 1-3 days to receive a shipped item within the United States of America. Some factors could affect the delivery of the item.

The distance between the point of pickup and destination could affect the day of delivery.

It will take between 2-7 days to receive a shipment across international borders, depending on the country’s clearance speed.

6 Fixes for Television That Won’t Turn On