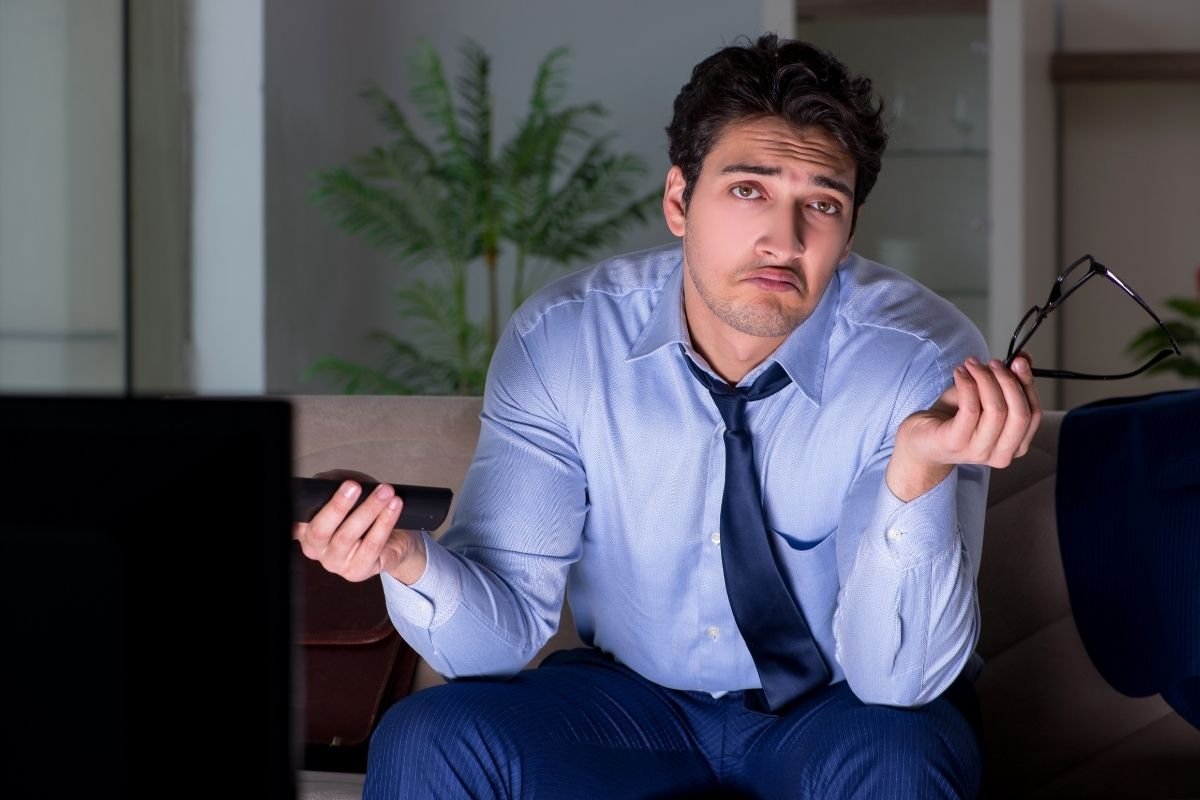 Hulu is one of the most popular streaming platforms in the world. It has various TV shows and movies to offer in the Hulu library. Hulu is an American company founded in 2007 by two ex-workers from Yahoo.

In 2017, Hulu introduced its live streaming platform, and it has become one of the popular ones amidst considerable competition.

Since the introduction of Hulu live TV, a lot has changed. The service has seen some notable improvements in service delivery, additional channels, and packages and pricing for viewers at different levels.

The base price for Hulu TV comes at $6.99 per month (with commercials). The monthly cost will include Hulu’s on-demand library, but not its live TV. Users interested in live TV would have to pay as much as $69.99 or $79.99 (more on this later).

Hulu Live TV has a lot of benefits for its viewers. It is very affordable and has a lot of content. This might be the right service if you are an avid television watcher.

Despite the many benefits, Hulu Live TV does have some downsides. The first downside is that it does not have as many channels as other streaming services like YouTube. Additionally, due to its low latency, it can’t compete with traditional cable providers in terms of speed.

Overall, Hulu Live TV is worth the investment if you are looking for a cheap viewing option that allows you to watch your favorite shows at home or on the road. It is also one of the best options if you’re looking for an all-inclusive service that offers both live and on-demand content.

Here’s why Hulu Live is worth the investment:

Hulu Live TV is a streaming service that combines the best live television with on-demand programming at an affordable price.

It offers more than 65 live TV channels, including ABC, CBS, FOX, NBC. You’ll also have access to Hulu’s massive on-demand library of over 80,000 movies and TV show episodes, as well as the ability to create up to six user profiles, simultaneous streaming on two screens (with the option to upgrade to unlimited screens), and free 4K content.

All of this is available without a contract, which means you can cancel the service at any time. While you’d probably not find a Hulu discount, the Hulu free trial offer is an excellent way to try out the service.

Hulu Live TV does not require a cable subscription or satellite dish setup. All you need is an internet connection of at least 12 Mbps to be able to stream content live on your television or computer screen.

The user interface is also high-speed and smooth, making it easy to watch your favorite content without any buffering issues. And Hulu live TV has DVR storage that allows you to download and save live TV episodes that you can watch later.

How is Hulu Live TV Different from Traditional Cable?

Hulu Live TV provides an excellent opportunity for cord-cutters. It offers a solid alternative to cable with a variety of attractive features.

The main difference between Hulu Live TV and traditional cable is that you don’t need to buy expensive equipment. You can stream on any device without installing anything, and you don’t have to pay costly monthly plans.

Hulu Live TV is one of the best alternatives to traditional cable. It offers a wide range of channels for your viewing pleasure, including sports, news, lifestyle, kids programming, and more.

Over 65 live streaming channels are offered on Hulu Live TV, covering all genres – news, sports, lifestyle, and more. Additionally, there are no contracts or commitments required to enjoy these channels, so you can cancel anytime.

Hulu Live TV is an affordable and comprehensive live TV streaming service. Its on-demand library and live TV content are updated with the latest movies, shows, events, and on-demand content.

Unlike traditional cable, Hulu Live TV offers a variety of channels to watch live television through the internet. In addition to this, they also provide a long list of media that you can watch on-demand with your Hulu account.

Hulu’s sleek and simplified interface makes it easy to find shows and movies with only a few clicks. Hulu also offers a wide variety of content, including original series like “The Handmaid’s Tale” and “The Path,” as well as award-winning classics like “Seinfeld,” “South Park,” and “It’s Always Sunny in Philadelphia.

Hulu Live’s library of on-demand content is updated every day with the latest episodes from your favorite channels.

Some of the channels included in Hulu Live TV are:

How Much Does Hulu Live TV Cost?

Hulu has four plans. Two of them only feature Hulu’s library of TV content, while the other two, in addition to this, also include live TV. The plans that feature the live TV are more expensive than the regular Hulu TV plans.

The basic plan costs $6.99/month. Alternatively, you can get the service at $69.99/year – that’s $14 off the yearly plan. This plan is best for people on a budget who don’t mind watching ads intermittently.

You can purchase the commercial-free plan for $12.99/month, including ad-free streaming on all of Hulu’s content. No live TV.

Hulu + Live TV – This subscription includes Hulu’s on-demand content and Live TV. It costs $69.99/month. This subscription now features Disnet+ and ESPN+ – which means you get more for the same amount. There are ads on Hulu content.

Hulu (no ads) + Live TV – This offer includes the entire TV experience without ads. However, anything that’s not in the Hulu streaming library has ads. This subscription costs $75.99/month.

There are several live TV options, but only a few measure up to Hulu’s standards. We’ve done a brief comparison of two of them below.

Hulu has a cloud DVR storage of 50 hours, but YouTube’s is unlimited. Note that Youtube’s DVR storage allows content to be saved for no more than nine months.

In addition, YouTube wins in providing more cable networks, whereas Hulu excels at producing original series and films. In other words, YouTube TV is better for consumers who want discounted extended cable, but Hulu is better for viewers who want unique original content.

Note – As of the time of writing, this YouTube TV has a limited-time offer that allows you to buy the subscription for $54.99, not $64.99 for the first three months. That’s $10 off for 90 days. The price reverts after three months. Check and see if it’s still available.

There are many live TV streaming services available on the market today. Some of them are more popular than others. Hulu Live TV and fuboTV are two of the more popular ones.

Hulu has a lot more original content and a better selection of on-demand content. However, they only give you 50 hours of DVR space which is pretty low considering that some other live TV services like fuboTV offer up to 1000 hours (on their pro plan: $69.99)

Hulu offers offline viewing on their service for those long commutes on the subway or bus. FuboTV doesn’t. So, if you’re not connected to the internet, you can’t access it.

With fuboTV, you get five simultaneous streams (on the starter plan: $64.99), suitable for larger households, and better coverage of regional sports networks that would be useful to fans who want to watch games. Hulu TV only offers two simultaneous streams.

On the surface, if you’re more interested in Live TV with the additional perks, FuboTV might be a better option. But, if you want a more all-inclusive experience, Hulu + Live TV is ideal for subscribers who want original content, on-demand streaming, and live TV in one place – for the same price of $69.99.

4 Ways To Use Roku TV Without Remote And Wifi