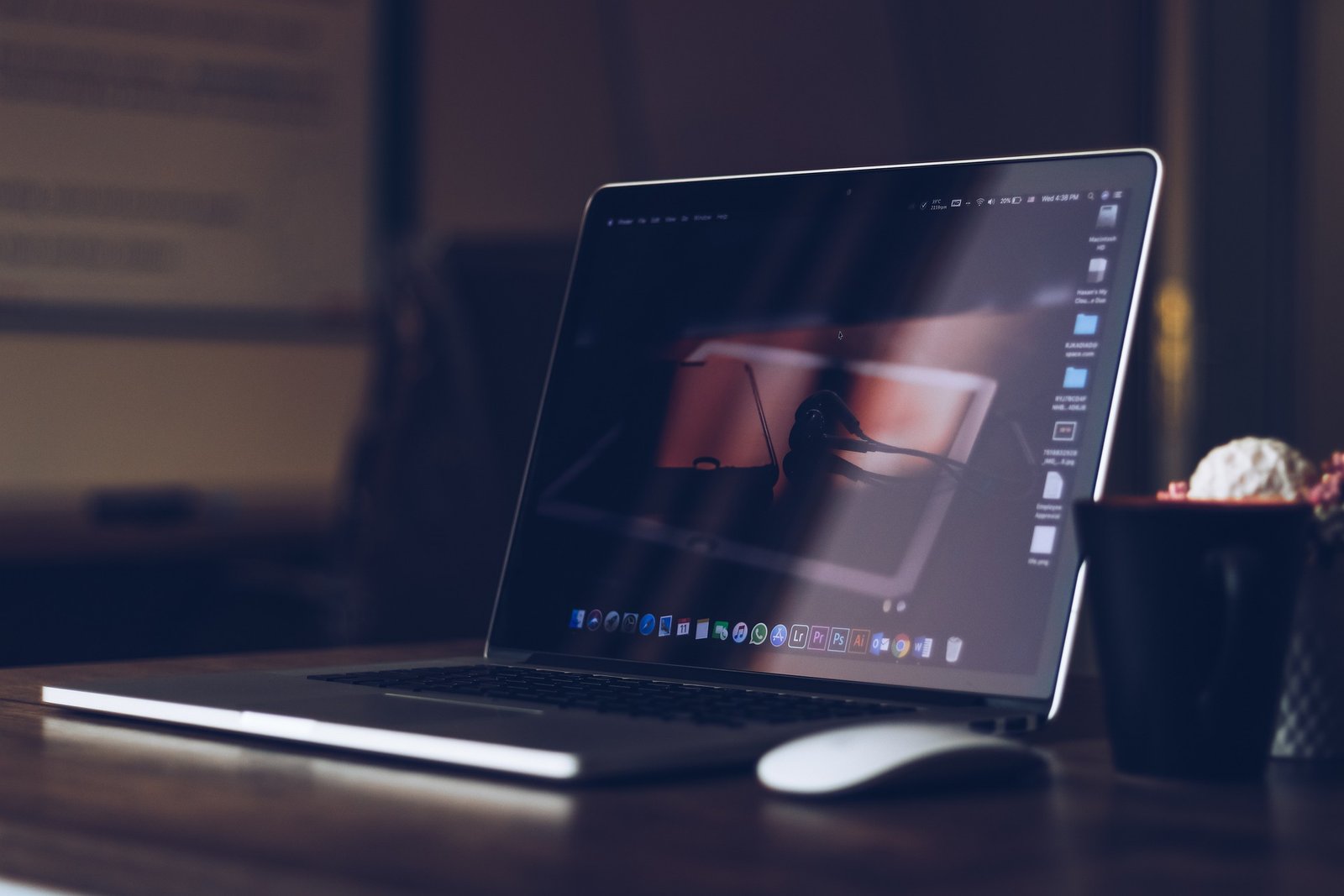 When processors support everything from the most advanced games to complex video editing software and multi-tab surfing, choosing a CPU that will give you value for your money is essential.

If you want a processor that provides gaming speed, you need a CPU with a bizarre synthesis of a high number of cores and efficient single-core performance. AMD Ryzen 5 3600 is perfect for that.

AMD Ryzen 5 3600 is one of the best mid-level processors, and it is the perfect mix of an all-around gaming PC and general-purpose usage. This CPU is built on AMD’s innovative Zen 2 chipset architecture and contains six cores and 12 threads.

Its 3.6GHz clock, which can boost up to 4.2GHz, gives you enough speed for gaming, and you’ll have many cores that will enable you to have efficiency in productivity or creative applications.

It’s essential to highlight the general specifications of Ryzen 5 3600 before diving into the reasons that make it good enough:

The Ryzen 5 3600 ticks most boxes for a standard processor with the features above. It has other unique features, which include:

Hyper-threading, also known as Simultaneous Multi-Threading, is one of the critical features of the AMD Ryzen processor. The Ryzen 5 3600 processor contains 12 threads that can significantly boost performance when using software such as complex multimedia content creation programs that commonly leverage all the cores and threads as a CPU offers.

It is common for modern PC users to run various demanding software simultaneously, so a multi-threading CPU is vital for such users. This Ryzen 5 3600 can perform multi-threading tasks, and therefore, it becomes an ideal choice for running multiple tasks.

The CPU allows your PC to run tasks through software and offers instructions that deliver information stored to the RAM.

CPU cores are the channels consisting of billions of microscopic transistors within a processor that are significant in making it work.

The number of cores within a processor determines the number of programs that can run simultaneously. The more cores a CPU has, the more efficient it will be.

The Ryzen 5 3600 contains six cores that are enough to juggle many tasks at once. Most streamers will be able to run and stream their games with six cores, while those who work with other media types will have plenty of power to get the job done.

CPU speed is also known as clock rate, and it refers to how fast your information transfers within your computer.

The Clock rate for Ryzen 5 3600 is 3.6GHz, enough to run any software without hassle. The clock rate comes with a Maximum boost rate of 4.2GHz to make it more efficient.

Compatibility matters a lot; it makes it easy for us to switch from one operating system to another.

Similarly, with the aid of AM4 Socket, a PGA microprocessor socket, this processor can work with several motherboards and a variety of monitors.

TDP, which is Thermal Design Power, is the standard measurement for the maximum heat a pc chip uses, and it is conventionally measured in watts. The higher the watts, the better the performance, resulting in higher temperature and more power consumption.

With a TDP of 65 Watts, the Ryzen 5 3600 consumes typical power levels for a modern PC, and it produces less heat and uses lower voltage.

This feature is a plus to the Ryzen 5 3600. The less the power consumption, the better.

Overclocking pushes your processor harder and faster than its default capability to step up computer performance.

The Ryzen 5 3600 is fully unlocked for overclocking. It also comes with a stealth cooler which keeps it cool when Overclocking.

The overclocking capacity makes it a solid processor for gaming and streaming purposes.

When it comes to pricing, Ryzen 5 3600 gives you the value for your money. Compared to other mid-level processors like core i5, it is the cheapest. Without any Black Friday deal, you can buy this processor at $199, and it offers similar features to the 3600x, which costs $399.

Besides the Wraith Stealth cooler, it also comes with a higher clock rate and simultaneous threading than other CPUs within the same purchasing price.

No matter how we try to look at things, price matters greatly. We all want to get good value for our money, and Ryzen 5 3600 offers just that; it gives a fair offering compared to the product’s quality.

On the other hand, the non-X variant has better clock speed and a better cooling system.

It is, however, essential to note that a slight improvement in clock speed does not automatically mean a significant increase in performance; this means Ryzen 5 3600 is a great option. If you also consider cost, you will see that it is overall a great option.

Although some reviewers complained of a lack of integrated graphics, Ryzen 5 3600 is still the best you can get at $199.

AMD has reached a fantastic spot in the market with this CPU, as it has the good cores and threads to execute most CPU-intensive or mainstream applications like a beast and just enough single-threaded performance for high speed in complex games.

Suppose you’re carrying out professional tasks requiring intensive industry applications or want to run the latest graphically complex triple-A games on ultra settings at very high frame rates. In that case, you may not have any glitch using the Ryzen 5 3600.

So, whether you want to build a custom computer or have an AM4 motherboard that needs an upgrade, the Ryzen 5 3600 is a solid option.