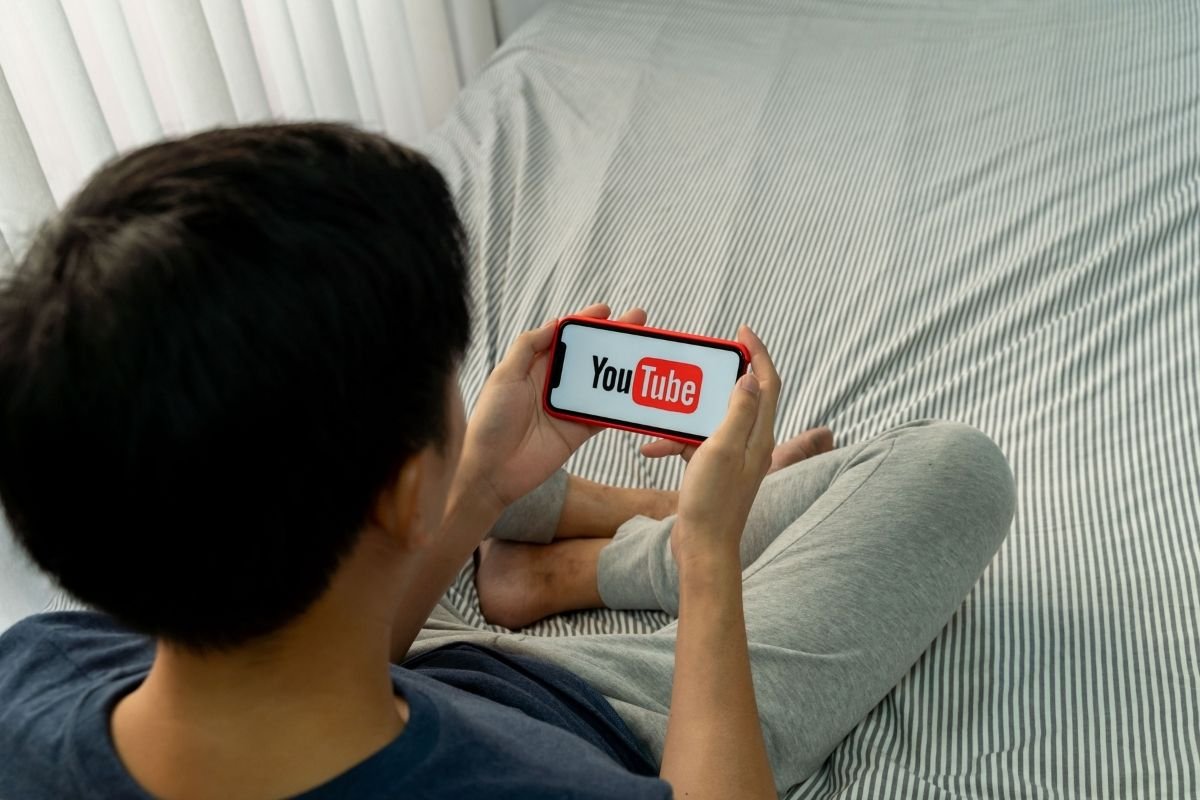 YouTube TV provides a cloud-based DVR solution with unlimited storage and nine-month recording storage. It’s a viable alternative to cable or satellite. The TV is available on phones, tablets, televisions, and web browsers, and it allows you to watch TV in the same way you always have, from anywhere you have Internet access.

Subscribers can have up to six accounts per household, and each subscription can be shared among those six accounts, with up to three streams running simultaneously.

YouTube TV is available in every state in the US, and it works with a variety of platforms, including Android, iOS, Apple TV, Fire TV, Chromecast, and more.

YouTube TV is a high-quality streaming service when compared to other services. Continue reading if you want to find out if YouTube TV is worth it.

The basic package costs $65 per month; however, YouTube TV includes the following premium channels for an extra fee.

Yes, many of the TV networks available on YouTube feature advertisements. You cannot skip commercials when viewing live television, but if you pause a live show, you can fast-forward until you catch up to the live version of the program.

YouTube TV is not the cheapest choice on the market if you want to save money on TV, but it has many excellent features.

When choosing a cable or satellite TV alternative, one of the most crucial elements to consider is the channel lineup. YouTube TV’s channel selection includes more sports and news channels than most of its competitors.

There’s also no limit to how much stuff you can record with YouTube cloud DVR, which means you may store as many recordings of episodes, movies, or sports as you like; no other streaming service does this, and it’s free.

Each YouTube TV subscription allows for up to six different user profiles, allowing each viewer to create their profile with personalized recommendations and private DVR libraries.

Let’s see how YouTube and other streaming platforms stack up in channel lineup, price, features, and more.

YouTube TV and Hulu are two of the most popular streaming services in the world. YouTube TV is a live TV service launched by Google in 2017, while Hulu has been around since 2007.

Hulu is a popular streaming service that offers on-demand and live TV options to subscribers for $65 a month (same as YouTube TV). Hulu provides a smaller channel lineup than YouTube TV, but it does give users the option to purchase premium channels like HBO and Showtime on top of their base price if they so choose.

YouTube TV features a wide variety of channels and content and is available for streaming globally. FuboTV is a streaming platform for sports fans. It is not available outside the United States, and you’d need a VPN to access it.

Netflix boasts a library of unique TV programming and popular shows. YouTube TV is effectively cable television. You’re confined to what Netflix has to offer. YouTube TV gives you access to everything that’s on traditional cable TV channels, as well as the opportunity to pay extra for HBO and other premium networks.

Netflix makes up for its lack of live TV content with movies. Netflix has an extensive library of movies to choose from, including some Netflix-produced originals. If you’ve already seen everything (which is unlikely), the library is constantly updating, giving you new options to check out. Netflix also brings in some big-name films from time to time.

YouTube TV is a lot more expensive compared to Netflix. This shouldn’t come as a surprise because the channels on YouTube TV don’t come cheap.

Learn how to record cable TV

Overall, YouTube TV’s channel list is one of its finest assets, and its pricing is comparable to competitors such as Hulu With Live TV and Fubo TV.

5 Ways To Clean A Sticky Keyboard

2 Ways to Get Disney+ on Samsung TV