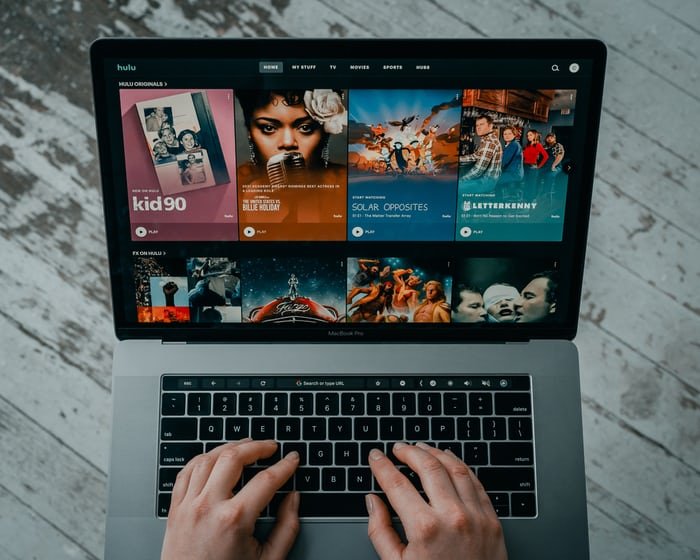 There needs to be a lot of creativity and consistency for any TV show to keep running for years. Over the years, there have been numerous amazing shows on television that didn’t run for long. Not that the producers of these shows planned to shut down early. However, the audience was no longer interested; hence they were forced to close down.

Gunsmoke is no doubt the longest-running dramatic series movie on the television network. This fantastic soap opera started as a radio program in 1952. In 1955, the first episode of Gunsmoke was aired on television. Reasonably, the show lasted for 20 years and has over 635 episodes. In 1975, exactly 20 years after it was first televised, it ended.

Lassie is the story of a loyal dog who was faithful to her human owner and saved the entire family from significant problems on several occasions. The show gained prominence because of its peculiarity involving both humans and animals.

This television series lasted for eighteen years and has over 588 episodes.

Like Gunsmoke, Death Valley Days started as a radio program in 1930. It was only aired on radio from 1930 to 1945. In 1952 precisely, the show was changed into a television show. This TV show was one of the few that tell a real-life story of things in some parts of the United States.

The story gained its plot from an actual life event in California and Nevada back in the 18th century. It lasted for 18 seasons before coming to an end.

The Adventures of Ozzie and Harriet also started as a radio program in 1944. In 1952, years after the emergence of television media, it was televised. It came to a successful end after 14 seasons with over 435 episodes.

The story is about a family whose roots were deep in music. At the end of the show, the family’s life was transformed as their music career gained an upward review.

Besides being one of the longest-running TV shows, Bonanza is also the first television series to be recorded and transmitted in colour. This made it gain more popularity and earn it a good spot on the Nielsen rating chart from 1964 to 1967.

This series was televised for fourteen years and aired for 431 episodes. It started in 1959 and ended in 1973.

The Simpsons is a popular favourite and also one of the longest-running TV shows in the world. It started in 1989, and it’s still running to date. Since the time it started and now, it has aired over 400 episodes and has not stopped.

This series is regarded as the most famous animated family series in the history of TV shows.

One of the shows that evolved and tarried for years due to its trendiness is Law and Order. The series was premiered in 1990 and came to a halt in 2010 after airing over 400 episodes. One peculiar thing about this series is the change in the cast. All the cast spend only a few seasons on the show before they were changed. That was one thing that gave it leverage over others.

My Three Sons is the story of a widower named Steve Douglas and, of course, his three sons: Mike, Robbie, and Chip. The story focuses on the widower’s life and their travails in raising children without a mother’s help. The show lasted for 12 seasons and aired 380 episodes.

Dallas focuses on the life of a wealthy oil mogul and patriarch, Jock Ewing, his wife, Miss Ellie, and their sons, Bobby, JR, and Gary. Dallas aired over 357 episodes between 1978-1991. One of its most-watched episodes was titled “Who Shot JR?” An unknown person shot JR in the final episode of season three.

Viewers had to deal with the suspense in the series, which created a kind of savour on the viewers’ minds. Reasonably, no one knew the hands that pulled the trigger until the fourth episode of the following season.

Knot Landing is the last on the list. The show lasted for 14 seasons and aired over 344 episodes. The show has a comical setting with a not too intelligent family with many dysfunctional families and neighbours.