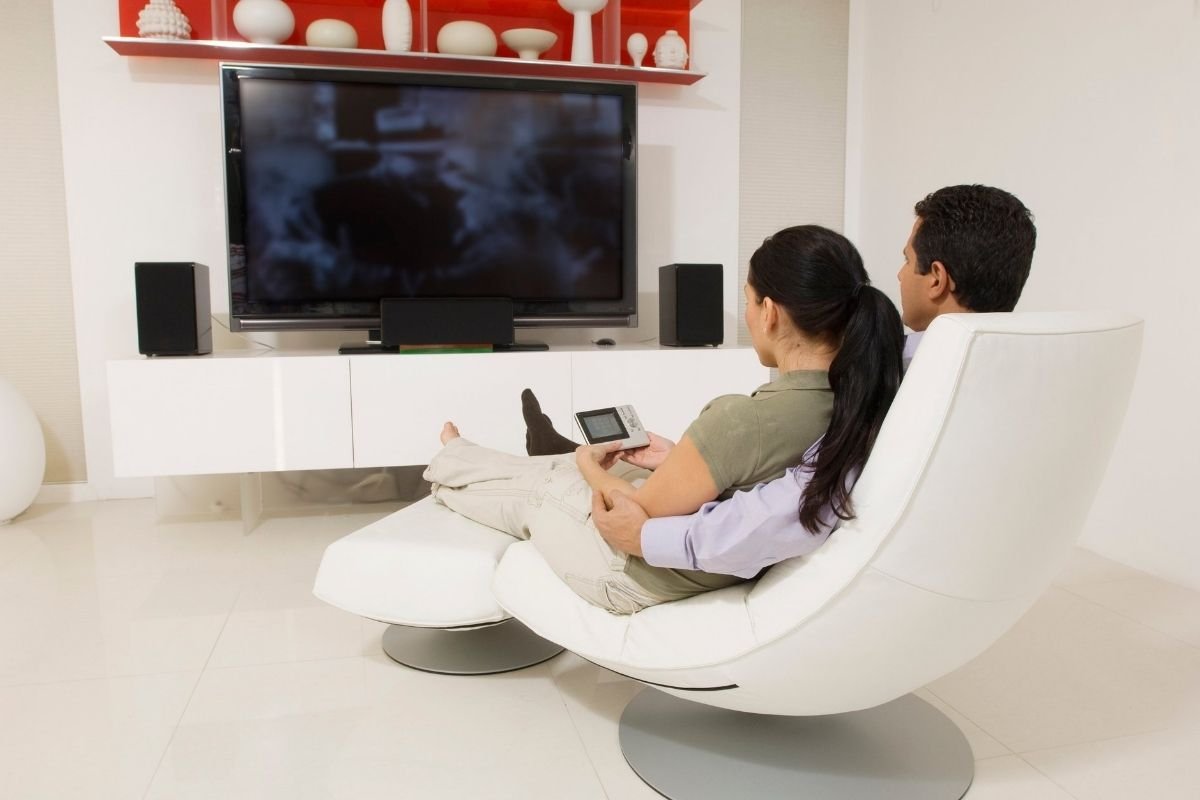 Watching movies and TV shows have never been easier, thanks to streaming services like Hulu, Netflix, and Paramount Plus (or Paramount+).

A few years ago, you would have had to rely on DVDs of your favorite movies, which can be difficult to find these days. Streaming allows you to watch anything at any time for a low monthly fee.

Watching Paramount Plus on Roku is simple, and you don’t need to be a tech-savvy person to do it. All you need is a compatible device (Roku) and an internet connection. We’ll walk you through everything you need to do so that you can enjoy all your favorite movies and TV shows with ease!

What is Paramount Plus?

Paramount Plus is a movie and TV streaming service that allows you to watch your favorite old and new movies and series. You can access over 12,000 TV show episodes through Paramount+. Its subscription service features channels including CBS, Comedy Central, Nickelodeon, MTV, and more!

Roku is a streaming device that allows you to watch your favorite movies and TV shows. It’s compatible with several different platforms, including mobile devices and home entertainment systems.

How Can I Watch Paramount Plus on Roku?

2. After signing up, shift focus to Roku. Go to your Home Screen on Roku.

3. Open the app store and type “Paramount Plus” in the search bar. You should see the channel.

4. Want a direct link to Paramount Plus? Ignore the last step and access the page here.

5. Click on the button “Add channel.” Paramount Plus will be installed on your Roku device.

6. After installation, log into the channel with your Paramount Plus details (from step one).

7. Congratulations! You can now stream your favorite TV shows, movies, sports… on Roku.

It’s easy to get started with a free service trial and then pay for your subscription. If you don’t want to use Roku, you can stream directly from your computer or mobile device through any platform compatible with Paramount Plus (iTunes, Google Play, Amazon Video).

It’s that simple. You don’t need any special knowledge or equipment to watch Paramount Plus on Roku. All you need is a compatible device and an internet connection.

How Much Does Paramount Plus Cost?

Paramount+ currently has two subscription plans: ad-free “Premium” for $9.99 per month and ad-supported “Essential” for $4.99 per month. These plans became official on June 7, 2021.

A $5.99 package was previously available from Paramount+; however, it is no longer available to new members. Those who signed up for the plan before June 7, 2021, can keep it as long as their subscription isn’t interrupted.

The $9.99 a month Paramount Plus Premium subscription includes thousands of on-demand TV shows and movies, as well as live local CBS programming. The following are all of the features included in this plan:

Everything that was previously available on CBS All Access (former name for Paramount Plus) is included in this subscription. Commercials will continue to air during live streaming of CBS local TV stations.

The “Essential Plan” includes all on-demand episodes and movies, but you will have a restricted number of advertisements. You’ll also lose access to local CBS live stations, but you’ll still be able to watch NFL games on CBS. This pricing plan features the following:

Because neither plan has a contract, you can cancel Paramount Plus at any time. A 7-day free trial is available from Paramount Plus, allowing you to experience the service without risk.

There you go! Now you know how to watch Paramount Plus on Roku and how much it costs to access the service. We hope you found this post helpful.

5 Ways to Find Roku IP Address With or Without Remote