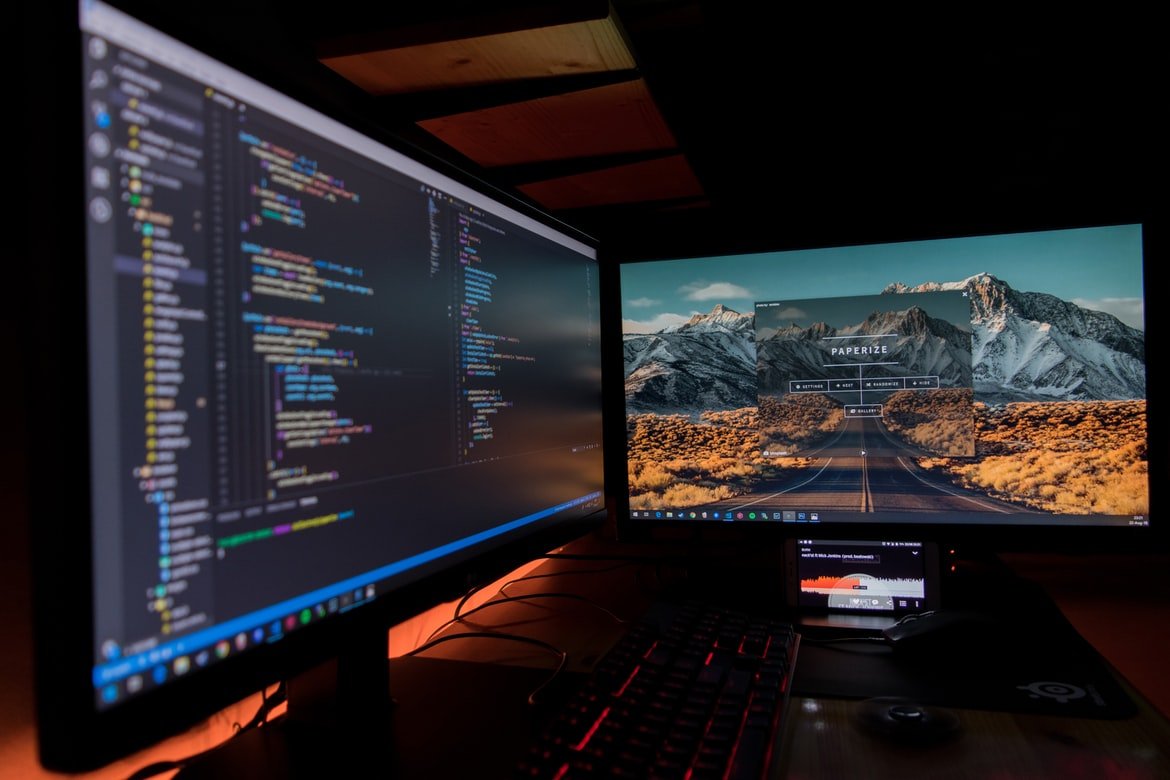 This article will show you how to run dual monitors with one HDMI port. We use computers for various things nowadays; sometimes, you would need to display what you’re doing on a separate screen for various reasons. To do this, you would quickly need to connect your computer to a monitor via an HDMI connection, and you’re good to go!

Can You Run Dual Monitors With One HDMI Port?

It’s easy enough to connect a computer to a single monitor; however, there might be situations that require you to connect to dual monitors. You check and quickly notice your computer has only one HDMI port, and you wonder if it’s possible to get it done.

1. Using HDMI And Other Display Ports On Your Computer At The Same Time

DisplayPort, Digital Video Interface (DVI), Video Graphics Array (VGA), and High-Definition Multimedia Interface (HDMI). Of these four, the most common on newer computers is HDMI, with VGA a close second; you would find DVI and Display Ports on older desktop computers.

So, if your computer has an HDMI port and any other of the ports mentioned above, you could use them simultaneously to display to two monitors. Before we look into the steps for using two display ports at once, you should check two essential things first:

First, make sure that the monitor you want to connect to has the secondary port you want to use from your computer. If your computer has a DVI port, for instance, you won’t find many newer monitors that support a DVI connection; the same could be the case for VGA and Display Port.

If your computer and the monitor have parallel ports, you’re good to go; but if it doesn’t, you would need to get an adapter.

For instance, you could have a computer with an HDMI and a DVI port and want to connect the computer simultaneously to two monitors that only have HDMI ports. In such a case, you would need to use a DVI to HDMI Adapter; alternatively, you could buy an HDMI to DVI cable, which you could plug directly between both devices.

Next, you need to check that your computer graphics card supports multiple monitors; you can check the graphics card properties on the manufacturer’s website.

Once you have your graphics card details, a quick google search should lead you to a webpage where you can see the card’s details; if it supports Multi-Monitor, you’re good to go!

To connect the first monitor with HDMI, plug your HDMI cable into the computer’s matching port.

Plug the other end of the HDMI cable into the monitor and switch it on.

Now for the second monitor; if you’re using an HDMI adapter, first plug the adapter into the port that matches the adapter.

If you’re not using an adapter, plug in the end of the cable that matches the computer’s port.

If you’re using an adapter, plug one end of your HDMI port into the HDMI port on the adapter.

Plug the other end of your cable into the port that matches it on the monitor, whether it’s HDMI or any other kind.

On your computer, right-click an empty space on your desktop; from the list of options, select either Screen Resolution or Display Settings depending on the version of Windows that your computer is running.

On the window that comes up, you would see three monitor illustrations labeled 1, 2, and 3. The screen labeled 1 is the computer’s default monitor; in the case of a laptop, it’s the screen attached to it.

Tap on any of the screens to choose how you want the display to show on them; you could choose to either duplicate, extend or disconnect either one. Also, you can mess around with the screen resolution and orientation as you like; after doing this, you will be successfully running dual monitors on your computer.

In some cases, your computer might not have more than one display port, your graphics card might not support multiple displays, or if for any other reason you only want to use your single HDMI port, there’s a way to go about that. You need to get an HDMI Splitter to create this connection with a single HDMI port.

As the name suggests, an HDMI splitter takes the video signal sent from your computer’s solitary HDMI Port and allows you to transmit it to various display devices at once.

These devices usually have one video input port and multiple outputs; you would find some with just two output ports or even as many as 16 outputs on a splitter. The steps to use the splitter are as follows:

Connect two HDMI cables into each of the monitors you want to use for display.

Plug the other end of the two HDMI cables into two output ports of the splitter.

Press the Windows key + P on your computer; select if you want to extend or duplicate your display.

Note: When you use an HDMI splitter, most times, you don’t have the flexibility that comes with using dual display ports on your computer. The computer reads the splitter as the sole external display, and whatever you set to would automatically apply to all devices. In some instances, the computer only detects the monitor you put in the splitter’s first HDMI output; however, all the connected monitors should display without issues.

Related: TV vs Monitor – Which is Better?

Let’s see how to troubleshoot common issues that might prevent you from running dual monitors with one HDMI:

Fix Xbox One Controller Flashing and not Working

3 Ways to Watch Twitch on TV