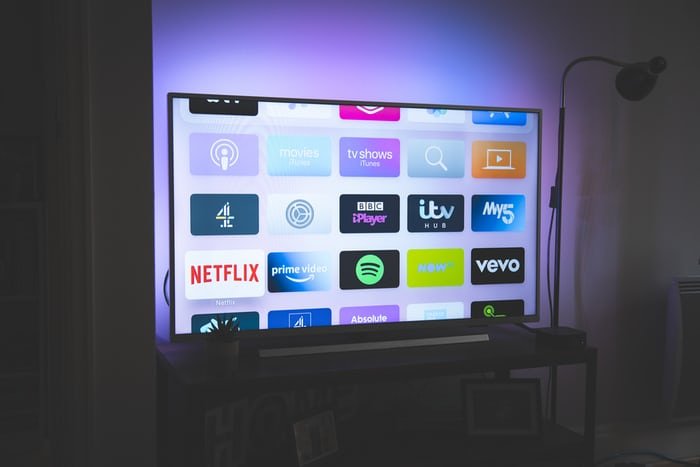 Also, if you want to get some software or any device to use on the television, you might need to know the television model to understand the suitable instrument to get.

For instance, if you want to get a remote, you must know your television model to get the right remote that will work for the television. There is software that works for one particular model of Samsung Television but won’t work for another model.

Not knowing the model of tv means you might not always get the suitable device or software that will match the make and model of your Samsung Television.

How to Check Your Samsung TV Model

1. Check the Back of the Television

The location of the model and the serial number of the Samsung Television depends on the make and model of the television. There are some TV versions where the model can be found on the back of the TV.

All you need to do is gently turn your Samsung television and take a look at the back of the TV to see its model and serial number.

2. Check Front or Side of the Television

There are other versions of the Samsung where the model and serial number can be found on either the front of the television or the side.

Click on the Home button on your remote. Scroll to Settings.

If you have any problem with your Samsung Television and think you need help from the television maker, you can contact Samsung Support.

There are three ways to contact Samsung Support from your television. You can do this through any of the following means:

Of these three means of contacting Samsung Support, the best is Online Chat. This allows you have a direct conversation with an online Samsung agent who will help you solve any problem you may have with your television.

To use the online chat method, follow these simple steps:

Check the down corner of your television screen. You will find a blue icon with a chat image in it. Click on the icon. With this, you will be linked with an online Samsung agent to help you solve any problem you have with the television.

How to Connect Samsung Soundbar to TV Using Aux