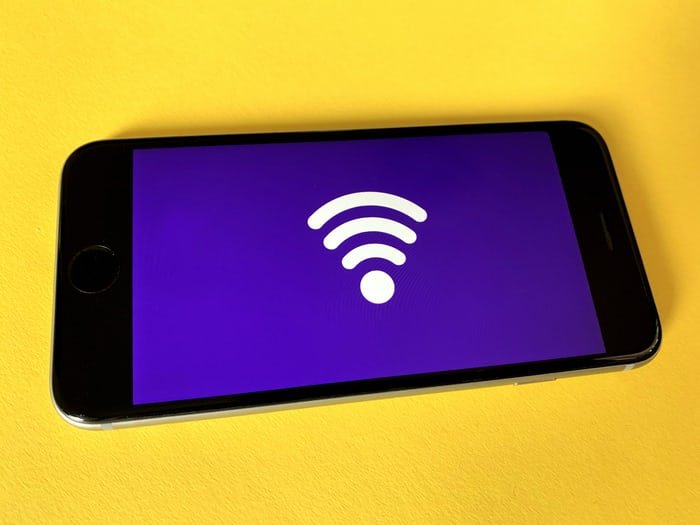 It’s frustrating to discover that your Samsung smart television just won’t connect to WiFi anymore. It deprives you of the benefits of using a smart tv.

You can no longer stream live from the television. You can’t update new software or firmware. The tv becomes entirely obsolete just because it can’t connect to WiFi anymore.

Samsung TV Not Connecting to Wifi? Causes and Fixes

Before you think of buying a new Samsung TV, you need to know why your television won’t connect to WiFi. This might not resolve the problem, especially if it’s a hardware issue or manufacturing defect, but it will help you understand the causes and possible solutions.

One of the few reasons your Samsung television won’t connect to WiFi is because it is running on outdated firmware. We explained the importance of firmware in our previous post on how to update firmware on Samsung Television.

When the television runs on outdated firmware, there are some technical issues that the system will start having automatically.

One of such is the inability to connect to WiFi. This is why you must constantly update firmware on your television as at when due. Also, ensure that all configurations are done correctly to avoid issues.

This happens if the television doesn’t have internet security that protects it from a virus that spreads on the internet. Also, if you are the type of person whose television stays off for a very long time, the configurations may get manipulated.

To establish a connection with WiFi, the Samsung television DNS must be configured appropriately. The DNS creates a server through which a connection can be established.

When the settings of the Samsung television are not properly done, it will stop the television from establishing a new connection.

You need to configure the Samsung television manually to allow it to establish a connection with WiFi. Without this, you will find it difficult to connect to new WiFi.

How Fix a Samsung TV Won’t Connect To WiFi

When you notice that your Samsung television won’t connect to WiFi anymore, the first thing you must try to do is to update the firmware.

Most Samsung televisions are smart TVs, and they are built on specific firmware. When the system software is outdated, it will stop some functions on the television.

Leave it in that position for few minutes before you plug it again. Switch it on with the remote and give it time to reset the television system. After doing that, you should be able to connect to WiFi if a bug on the television caused the problem.

The fault is not always from the television when it can’t connect to the internet. But because the WiFi source is on, we turn blind eyes to the fact that the internet source could be faulty as well.

This problem is quite peculiar to a modem. If this happens, just restart the WiFi. Switch off the power to the router, ensure that it is entirely off.

Wait for few minutes before turning it back on. When it is on, wait for some minutes again for the system to configure itself properly before you try connecting your Samsung television again.

You might just need to configure the DNS from your television settings to have everything restored to normal. When the DNS is badly configured, it stops the television from connecting to WiFi.

If you have tried all the aforementioned solution methods and none seem to be working, your best bet is to do a factory reset. This will return the television to its default settings and wipe out any technical faults affecting the tv.

If you want to learn how to do the factory reset of your Samsung television, read this.