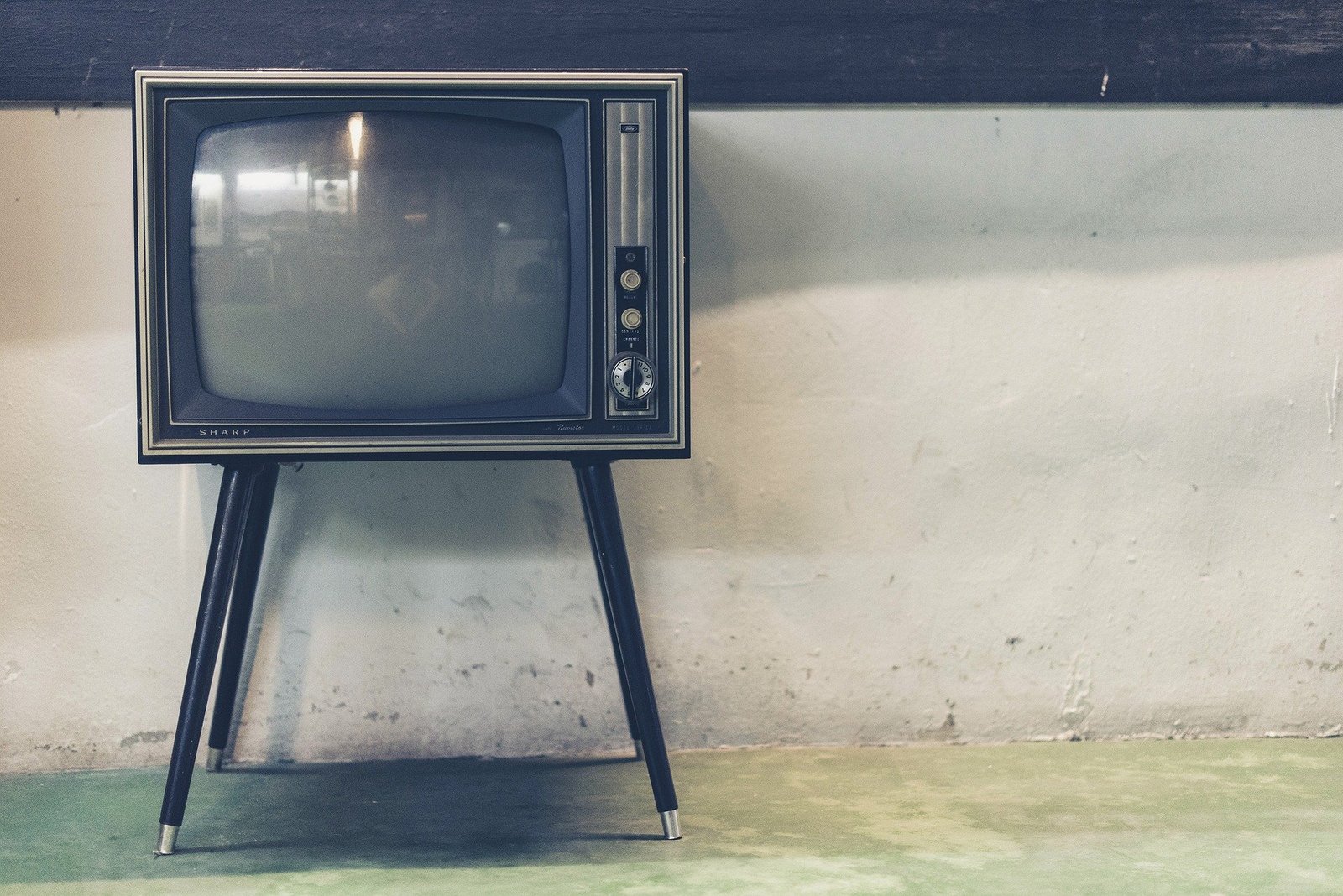 Ever heard about a feature called SAP on TV? It’s basically a second audio feature for TV programs. It substitutes the program’s original language ​​with other languages.

SAP is a feature for TV users that allows you to watch your favorite TV programs in other languages. For example, you can watch an American TV show in Spanish, Chinese, etc., rather than English.

What does SAP stand for on TV?

It can be useful for those who enjoy watching TV programs in different countries in their mother tongue. Anyhow, if you don’t like this feature for any reason, you can disable it or enable it any time by following these steps.

How to turn Off SAP on TV?

First of all, search the SAP, Audio, or MTS button on the remote control of your TV. If your remote has these buttons, it means you can turn SAP on or off just by pressing it.

In case your remote control doesn’t have these buttons, you should follow this procedure.

Then just select the SAP option and turn it off. How to Turn On SAP on TV?

How to turn Off SAP on DTA (Digital Television Adapter) Box?

These steps only apply to DTA box users who want to change the SAP (second audio programming) setting.

How to turn On SAP on DTA (Digital Television Adapter) Box?

How to turn On SAP on Set-Top Box?

This procedure only applies to Set-top box users who want to turn off SAP settings.

How to turn off SAP on a Set-Top Box?

If you want to turn off SAP on a Set-top Box, then follow these steps.

How to Browse the Internet on TCL Smart Tv