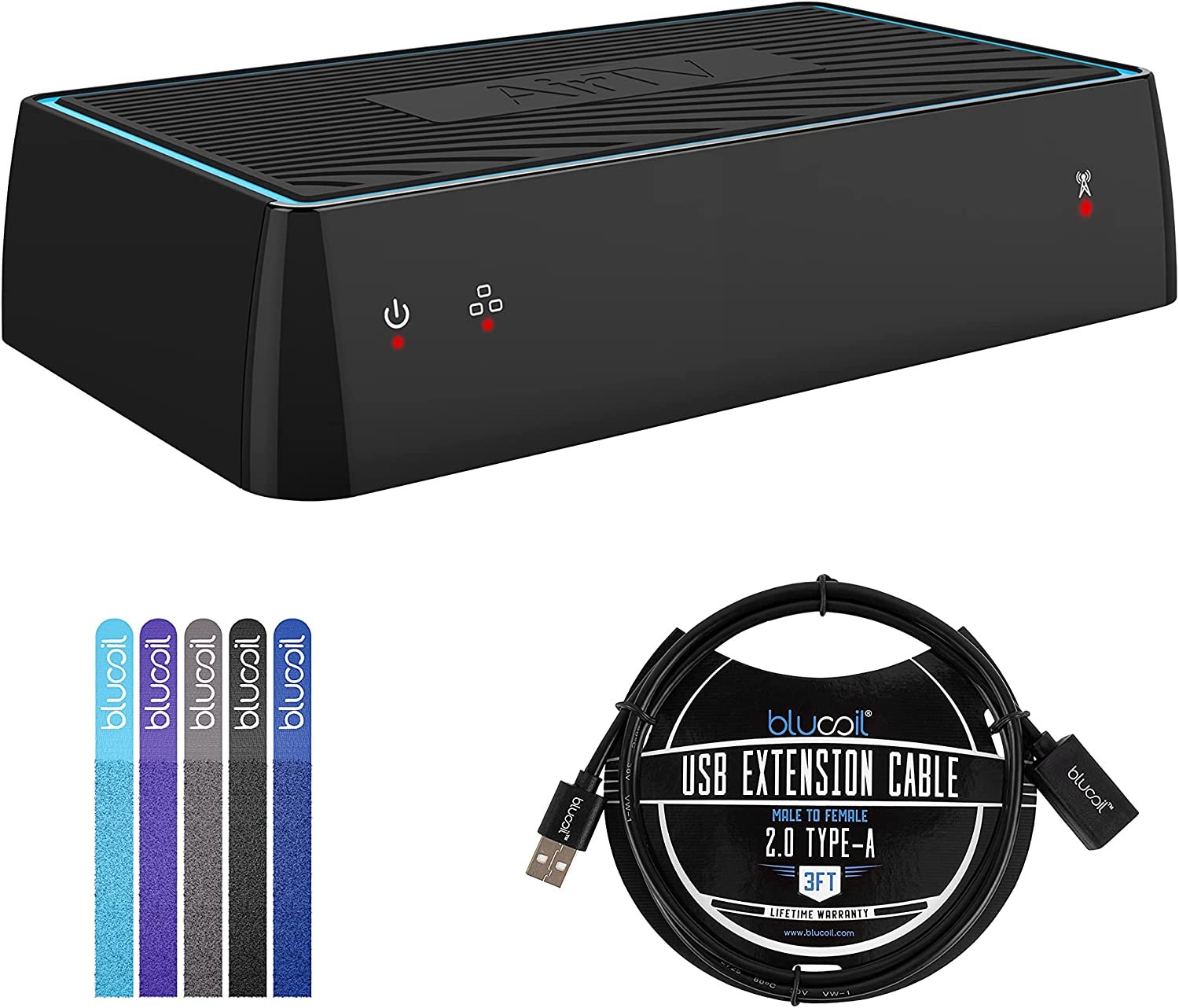 Sling TV is one of the most cost-effective live TV streaming services available. Most of your favorite channels are available for a fraction of the cost of cable, and Sling allows you to watch them on nearly any streaming device.

However, you get what you pay for in DVR storage hours, sports networks, and local channels. Let’s see if this is the next big thing in live TV streaming.

It is essential to have a suitable device and an active internet connection. Offers and availability may vary by region and are subject to change.
When you compare Sling TV to other live TV streaming services, you’ll notice it saves you significant money. In contrast, if you want more channels, Sling TV might not be the best option.

Sling Orange + Blue gives you six more channels than Sling Blue alone, so this package is ideal for individuals who can’t decide between NFL Network and ESPN.

We’ll simplify it by providing a list of some of the channels available in each package, or you can browse the whole channel log. If you want to pick the best section of all, scroll down to see the sports channels included in each package.

The following channels are part of Sling Orange’s 32-channel lineup:

The following channels are part of Sling Blue’s 42-channel lineup:

The following channels are included in Sling Orange + Blue:

Sling TV contains all major premium channels except one: HBO. You may question why, and while we don’t have an answer, we hope you’ll be able to appreciate all of Sling’s other lovely add-ons.

Sling TV made our list of top providers for the NBA season, thanks to the NBA LEAGUE PASS and the opportunity to add NBA TV to your bundle.

Kids will adore the Kids Extra add-on with Disney and Disney Jr. channels. Lifestyle Extra is a must-have if you’re a fan of VH1 and BET’s reality series.

Sling TV’s Sports Extras add-on is worth the $15 price tag because it contains these 18 sports channels. You can watch the following channels on Sports Extras:

However, if you want the most channels in your selection, you’ll appreciate Sling TV’s Total TV Deal add-on (it’s worth it).

You’ll get the following added to your service for $12 more than the Sports Extra:

Sling TV features add-ons like FlixLatino and Pattaya if you only want a few Spanish-language channels, but it also has six Spanish bundles, including channels from the country:

The Best of Spanish package includes over 20 exclusively Spanish-language channels, including Universo and HISTORY en Espanol. Examine the channel lineups to see if this is your preferred option.

Is Sling TV Worth it?

Be assured that it won’t cost you a fortune. However, it doesn’t have the largest selection of channels. Therefore, we guarantee that Sling’s channel line-up will not disappoint you as you will have access to some quality shows and programs.

We have already shared information about the various plan costs and the number of channels available.

Sling TV is an Emmy Award-winning live streaming TV service that offers over 700 channels from today’s most popular networks to its broad audience.

Connect Firestick to Wifi With or Without Remote