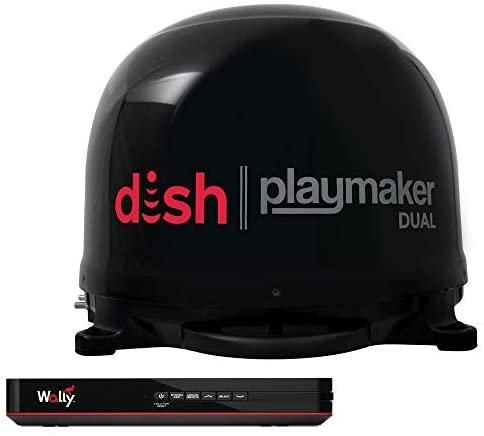 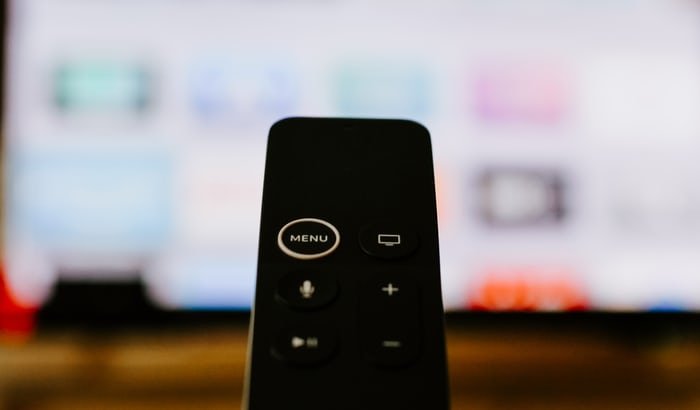 A remote device of any electronic is the control panel. Without the remote, controlling electronic devices would be a significant problem. Dish Remote allows you … Read more 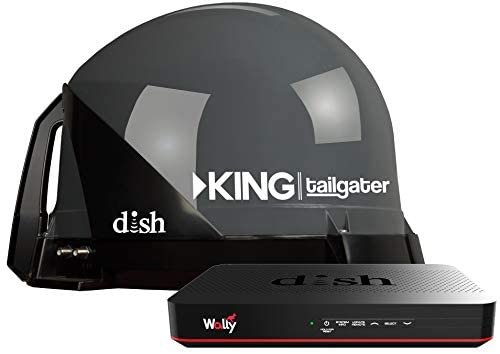 Dish tailgater allows you to see the best entertainment programs on your dish satellite even when you are on the road traveling. The device ensures … Read more

6 Quick Fixes for Dish Receiver Stuck on Starting Up

Having your dish receiver stuck in the startup process can be one of the most frustrating things to deal with. Not only do you not … Read more