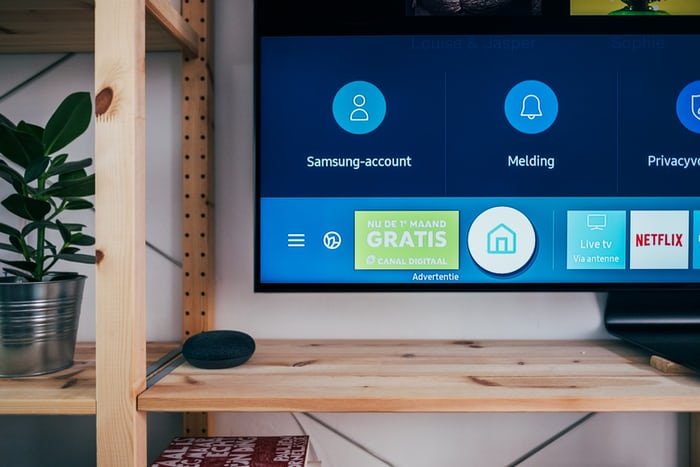 Bixby is a voice assistant feature that is incorporated into Samsung smart TVs. With this feature, you can perform diverse tasks on the television by using the voice command. It is a breakthrough in technology that is highly sensitive to sound. This fantastic feature can also be found on Samsung smartphones.

As good as this feature is, it can hinder the viewing experience on the television because it often interrupts your view sessions at intervals. This is one of the reasons why you must know how to turn the Bixby feature off on your Samsung television. If you don’t find this feature user-friendly enough, you can turn it off without any consequences except of course not being able to control your TV via voice commands.

However, just before we delve into how to turn it off, it is essential to note that Bixby is a beneficial feature that comes with most Samsung smart TV. Although it can get a little tricky at some point, it still boasts of giving users a fantastic user experience especially in the areas of efficiently maneuvering their televisions.

In this piece, we explain how to both turn on and off the Bixby feature on the Samsung TV.

How Turn Off Bixby On Samsung Tv

If, for strange reasons, you don’t fancy the Bixby feature on your Samsung TV and you will like to turn it off, follow these simple steps:

Step One:
Use your Samsung TV remote to bring up the explore Bixby page on your television. You can do this by pressing the microphone button on the remote.

Step Three
Navigate to Voice Wake-up, click on off to deactivate this feature. Once this has been achieved, you will not be able to perform specific tasks on the television through voice commands.

How To Reactivate Bixby On Samsung TV After Turning it Off

The first thing you must note is that to reactivate this feature, you’ll need an internet connection. Also, you must log in with a registered and approved Samsung account on your smart television.

Once the voice wake-up function of the television has been activated, create a voice ID. The voice ID will help the television identify your voice when you are about to use this feature to perform specific tasks on TV.

At this stage, ensure that background noise is reduced to allow the television to pick your voice.

If this is done the right way, Bixby should be able to pick and recognize your voice already.

Once Bixby has been successfully activated, you can start using it by adopting two methods.

You can activate it by using your voice. You can set it as Hello, Bixby. Once the television picks this, the Bixby icon will show on the television, and the LED light on the television remote will display red. The expected distance between the user and the remote must not be less than 1.5 m

Once this feature has been turned off, your television will no longer listen to or be controlled by voice command. You will always have to use the remote control to perform all tasks on TV.

If you think you still need to reactivate the Bixby feature on your Samsung television, you can still do that. Just press and hold the microphone button on your remote, speak into the remote. The tv still has your voice registered on its system. The feature will be activated for use immediately.

4 Ways to Power On a Samsung TV Without a Remote