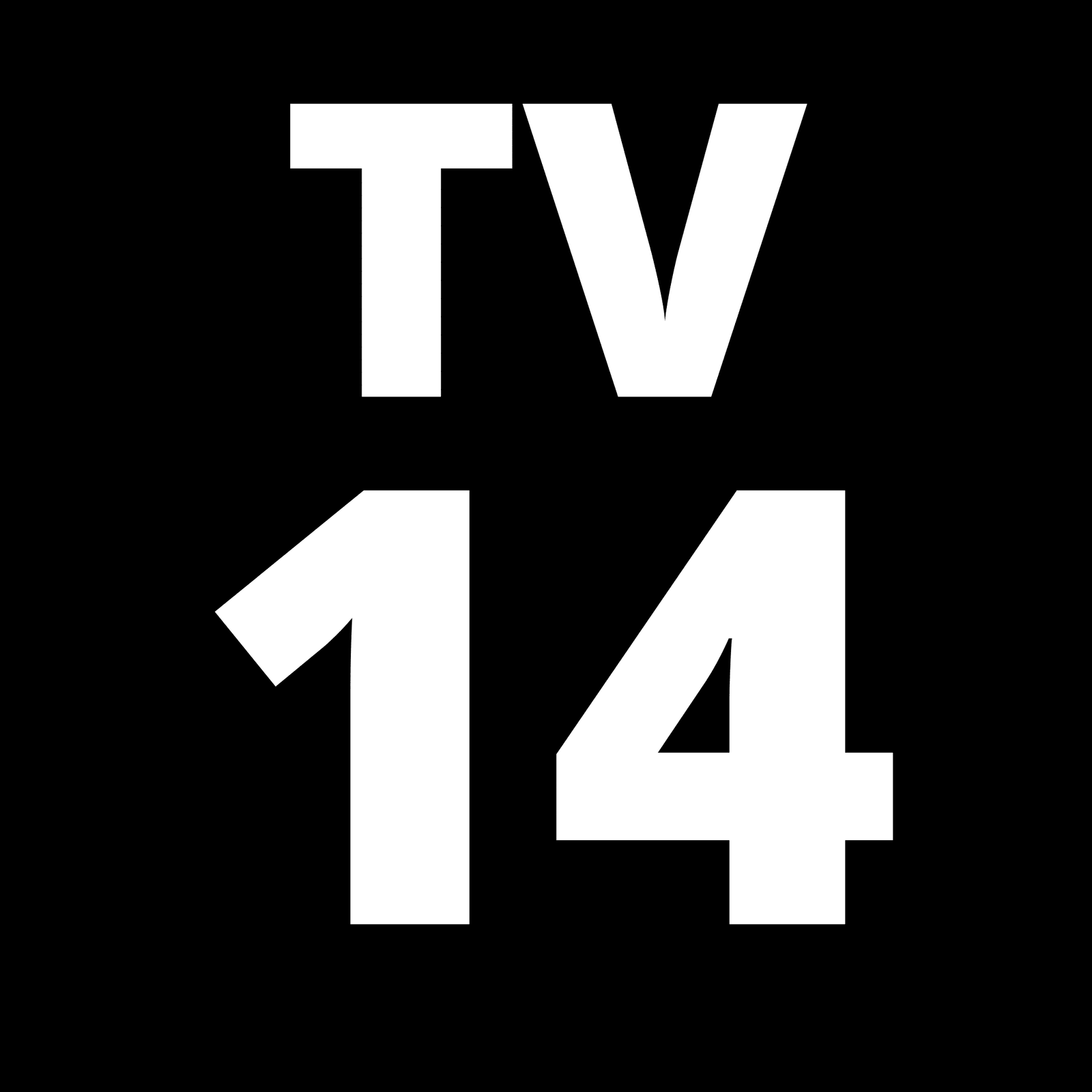 The rate at which new television programs and movies are finding a way into homes is overwhelming. It is making it harder for parents and guardians to monitor content viewed by their children on television.

TV 14 is commonly associated with tv shows, documentaries, and movies and it’s not uncommon to find them on streaming services like Netflix and Hulu and even popular shows like the WWE.

Many parents are watchful of the kind of content their children are exposed to. However, they may never really be able to ascertain if the content is suitable for their children at the first instance without a TV rating.

What Does TV Rating Mean?

TV Ratings are pieces of information that appear at the top right corner of the screen at the beginning of every TV show to help parents or guardians know if a show is suitable for their children. These ratings are done based on the age group of the viewers.

Parents and guardians need to know that TV contents are not programmed the same way; neither are they recorded nor broadcasted for all audiences.

The language or tone, sexual situation, or aggressive violence may not be appropriate for a particular age group. This is why TV Rating comes in handy.

It alerts the parents about the appropriateness of a show for their children.

There are two types of TV ratings. First, the one that suggests that a show or program is not appropriate for viewers within a certain age.

Also, a rating indicates that a program or TV show is specifically designed for children within a particular age group.

One of such ratings that suggest that TV content is unsuitable for a specific age group is TV 14.

TV 14 is one of the Tv Parental Guidelines. It means the program or movie contains scenes that are inappropriate for children below the age of 14.

This rating is to caution parents to be wary of exposing their children under this age to such content.

What Does TV 14 Mean on Netflix?

This tv rating is often written as TV 14 DLSV.

When a program has this rating, it means that it contains any of the following: intensely suggestive dialogue (D), strong coarse language (L), intense sexual situations (S), or intense violence (V).

Who decides if a program will be rated TV 14 or not?

The rating is usually done voluntarily by the program’s producer or the television network where the program is being broadcast.

It is done in line with the directive of the television board. Any program that is found offensive to viewers within certain age will be floored.

Is there a rating that suggests that a program is suitable for viewers below 14?

It means that children aged 14 and below can be safely exposed to content rated TV-Y7 without any negative influence.

Where can I find the TV 14 rating on my screen?

The TV 14 rating is usually located at the top right corner of the screen. It often comes up during the first 15 seconds of the program.

Meanwhile, some broadcast stations and cable television display the rating after every commercial break. You will always see it at the right top corner of the screen.

How do I ensure my kid doesn’t view content rated TV 14 even while I’m away?

Understandably, you can’t always be home to monitor your kids from viewing inappropriate content for them.

You can use the TV Parental Guidelines with the V-Chip to censor the contents your kids will have access to on the television. With this, you don’t have to stay with them all day to monitor the type of TV content.

The function of the V-Chip is to modify the television program ratings electronically. It makes it possible for parents and guardians to block programs or shows they feel are unsuitable for their children.

TV ratings are specifically to guide the moral uprightness of television viewers.

For kids, it is easy to adopt a specific behavioral pattern based on the type of content they are exposed to. That’s why parents must monitor the content their kids watch on the TV.

TV 14 helps you identify contents that are not suitable for kids below the age of 14.

5 Ways to Activate Hulu on Your TV