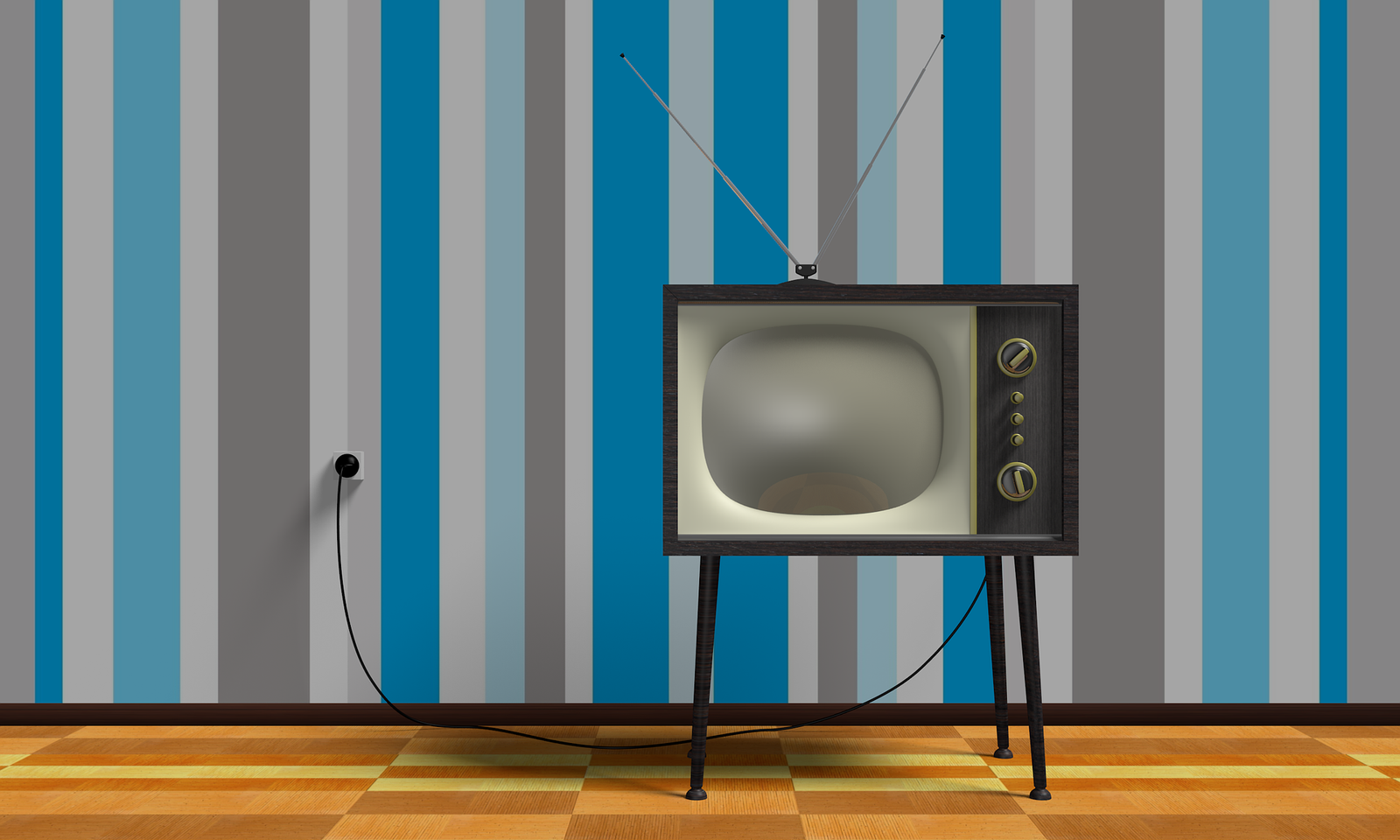 When the monthly utility bills pour in, it’s not unusual to check for electronics around the house that might be using too much power. One of the most suspected is the TV. But how many watts does a television actually use? Is it enough to make any difference in your monthly bills?

Televisions have become an essential part of a household. Whether it’s the big sports event, your favorite soap opera, prime time news, or a movie to enjoy in the afternoon, you can find always what you’re looking for.

With the advent of smart TVs with an internet connection, the possibilities are endless. So it’s essential to know the electric energy that your TV consumes for the most efficient use.

Television is a commodity that is always in demand. The competition for sales results in the technology always being at the edge of innovation. Here we will discuss the four types of television sets and their efficiency comparatively.

These bulky ancestors of the modern TV sets, rarely used these days, consist of vacuum tubes, within which accelerated electron beams create images on a screen. These versions were extremely energy inefficient in addition to being bulky and having low picture quality.

In an LCD television, pixels are manipulated rapidly to produce colored motion pictures. These pixels are controlled through liquid crystals electronically, thus giving its name Liquid Crystal Display. The power consumption of an LCD television is significantly lower than the older CRT sets.

LED televisions are a variation of the LCD, wherein light-emitting diodes (LEDs) are used for backlighting. This arrangement enables an excellent contrast ratio while also reducing the power consumption by up to 20%.

These plasma display panels (PDPs) use plasma (electrically charged ionized gas) containing cells for producing images. These are generally used in large displays. Despite having better contrast in comparison to an LCD, the PDPs are not as energy efficient.

TV Wattage by Types and Sizes

The average power consumption by these variants is as given below.

The table shows that LEDs are more energy-efficient than LCDs or plasma. This is because the LEDs used for backlighting consume significantly less electricity.

However, you can calculate the cost of power consumption of your TV quite easily by knowing the power rating of your television.

Consider you own a 42 inch LED TV, which you have turned on for 30 hours each month. Step 1.

Convert the power rating of the TV into kilowatts by dividing it by 1000.

Next, multiply the kilowatt by the 30 hours of usage.

As the hours of usage and the size of the television increase, so does the cost.

Old TVs like CRT TV consume about 90 watts per hour.

A few tips for consuming energy

Like many other electronic devices, televisions drain energy when turned off if left plugged in.

The drainage of energy is called vampire energy. It can be countered by simply switching off the power supply when not in use.

Although the television may take time to boot up your movie the next time, the savings you make are a reasonable compensation.

Drifting off to sleep while watching TV and leaving it on while you snooze can add to your monthly bill more than you realize.

Know what you need

Having a television will always have associated expenses but knowing when to turn off your television and the power rating of different variants can help you make an innovative and efficient choice.

Though energy consumption may differ a little among other brands, knowing how much power a TV uses will prove valuable both now and in the future.

5 Ways to Turn Off the Narrator on TV