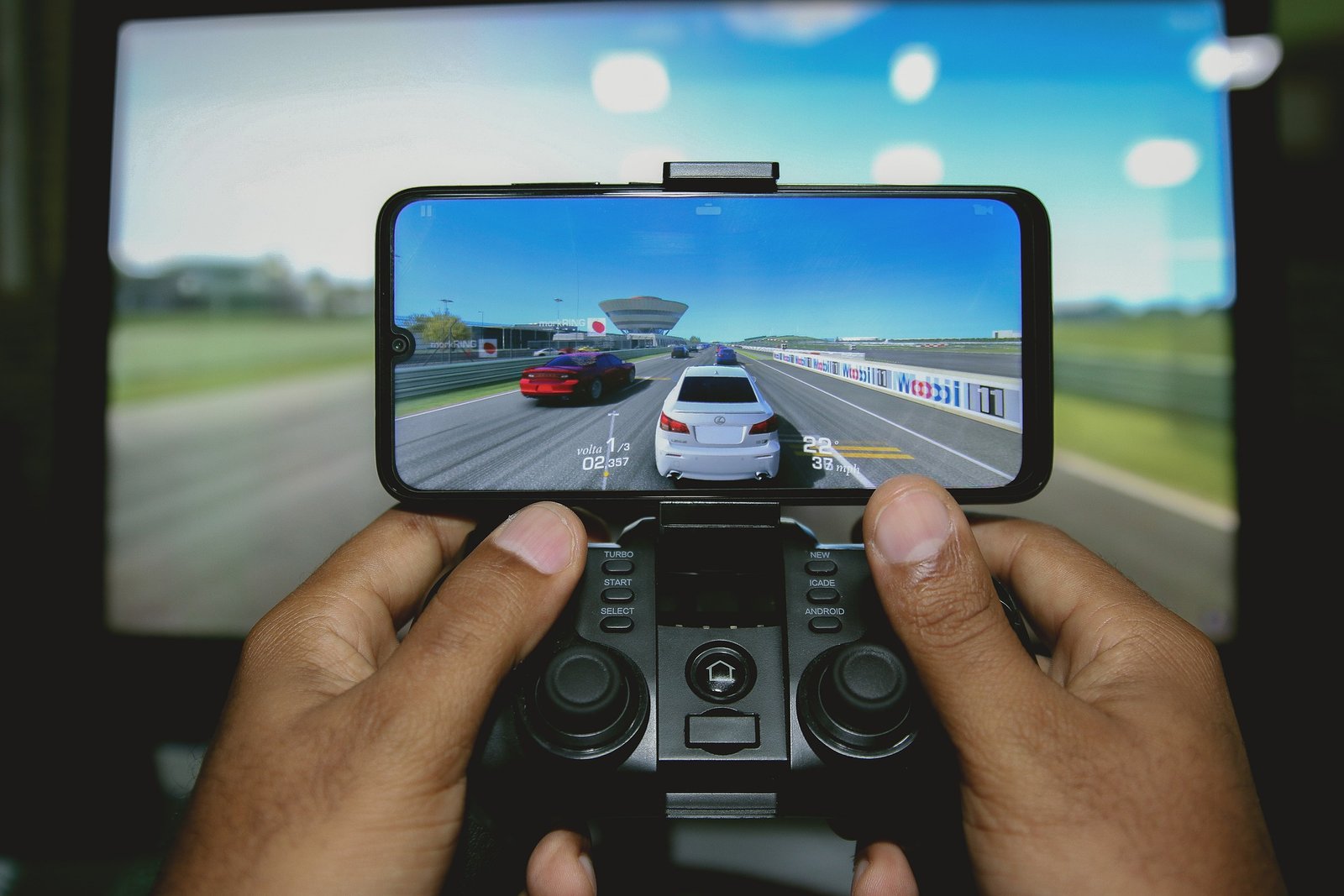 Wii has produced different amazing games; they have always paid special attention to their controller. When Wii U was released, one notable upgrade was its controller. If you have a Nintendo Switch but still want to enjoy all the beauty of using the “Wii U Pro Controller,” you are in the right place.

If you have ever used a Wii U Pro Controller, you will agree that it is more than just an ordinary controller; the Wii U Pro Controller is unlike any other controller ever made. This fantastic controller works well with both television and the console. The best part is that it does not require a sensor bar, and it comes with an in-built screen that makes it unique.

The controller prides itself as an easy-to-use, fun controller, and that’s probably why Nintendo Switch users are constantly looking for ways to enjoy their games while enjoying the benefits of the pad.

Unfortunately, you cannot directly play Nintendo Switch with your Wii U Pro Controller, and it was designed and synced for Wii U to give users a unique experience. However, there are ways around it.

Can you use the Wii U Pro Controller for Switch?

If you recently upgraded your game to Switch, you will realize that the Switch controllers are tiny. Playing with just one Joy-Con is very frustrating if you have big hands.

Not everyone has small hands, so the Joy-Con is a problem for almost every player. That’s why most Switch owners are on the look for alternatives. If you have previously used the Wii U Pro Controller, you will likely want to try it out on your Switch.

Nintendo Switch allows users to use different Nintendo controllers, including Wii remotes, The Wii U pro controller, and the Joy-Cons.

If you have an adapter, you can even use a PlayStation controller and an Xbox controller on your Switch. You will enjoy a better gaming experience without buying a new controller.

How to Connect a Wii U Pro Controller to Switch?

Have you tried playing your Nintendo Switch with a Wii Pro Controller? You are not the only one; many people have tried too. If you try the conventional way, it will not work, and only a few people know how to do it.

Here’s how to go about it; you will need to get an adapter that can help put out a wireless signal that will allow you to connect. Once that is done, the next step would be to plug it in, push the sync button on the controller, and connect. You can now enjoy games on Switch with one of the best controllers in the world.

If you don’t already have an adapter in place, try and buy one, they are essential for making the Wii U Pro Controller connection to Switch.

Using a Wii U Pro Controller for Switch goes beyond just connecting an adapter; there are other specifics like you will need an 8BitDo Bluetooth USB adapter and a USB Type C Hub. Each controller needs its adapter. You can get any of the above accessories from most game stores and online stores.

To set up the connection, ensure that the 8BitDo adapter you chose has up-to-date software. You can crosscheck this by making use of the upgrading tool. Another way to go about it is to connect your system to an adapter and synchronize it to ensure you have successfully upgraded it. The tool will scan and download the latest updates by default as the tool runs. Once you have upgraded the adapter, you can connect it to the Switch Console.

After connecting them, you will notice a red light flash. Press down the synchronization button on the adapter, then check to see if your Wii remote has batteries; if it doesn’t, get batteries for it.

Press and hold down the sync button for a few seconds; the dongle will sense the Wii remote then it will be synced and ready to use in no time.

Upon successful connection, you will use your Wii remote while holding it parallel due to the buttons’ remapping. You can also check for the buttons’ input to your Wii controller with a few steps.