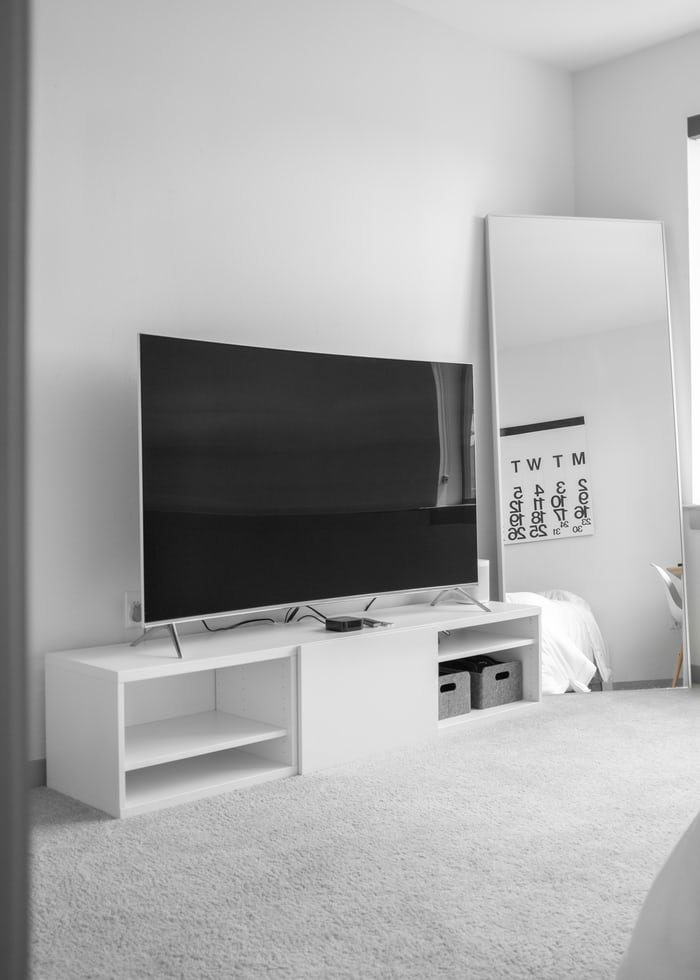 When your Vizio tv suddenly stops displaying content on its screen, you might think the TV has tripped off. However, when you discover that there is still a shining light in the dark screen, you should know your screen has displayed a black screen of death.

This may seem like a problem that requires the service of an expert. It would interest you to know that you can fix some of the problems with little effort. The first thing to do is ascertain which part of the Vizio television has developed a fault. To check which part of the television is faulty, you can verify using these three test methods.

You should test the sound to know if the television is making an unpleasant sound. Please turn on the television and increase the volume to listen to its sound output. To make things easy, you can try streaming a video that has excellent sound dexterity.

If your Vizio television produces sound but does not project images, that means the part that makes lighting is faulty. To ascertain the cause of the problem, you can do the flashlight test. This method requires that you shine a light on the television.

Check the Connections and Power

The last test you should conduct is the connection and power test. This will help you ascertain if every component of the television is working correctly. Check if all the connections are intact. After this, reset the TV.

If you have tried all the test methods listed above, you should detect a fault on the television. Repairing this fault is not a difficult task. Find simple steps below to fix the black screen of death on your Vizio television.

1. Change The Power Board

When it comes to replacing the power board of the television, you must be very careful. This is a pretty complicated task to complete. The method you will adopt to change it differs depending on the type of Vizio television you use.

Also, the model number of the board varies from television to television. Nevertheless, this is not to say it is too difficult to fix, even for the most subtle technical savvy. However, it is best you consult an expert technician as electrical components can be very dangerous.

Things You Will Need

However, if you are skeptical about your ability to replace it without complicating issues further, you should contact a professional. Be sure to contact Vizio Technical Support if your television is still in warranty.

How To Install 3rd Party App On LG