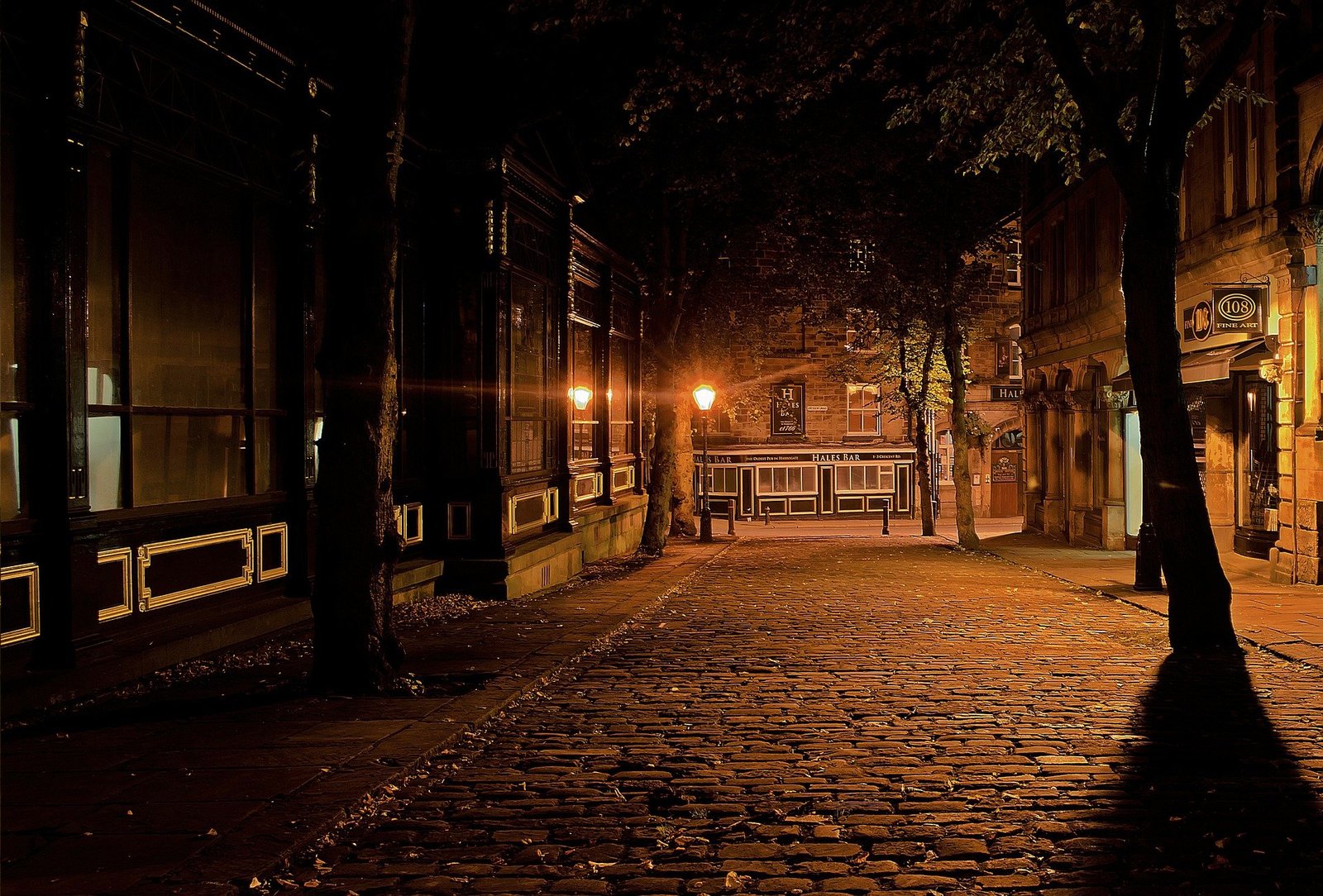 Large companies are courting small towns around the country, claiming that renaming a town generates brand momentum that can’t be purchased by television advertising. Though some are concerned about corporate America’s growing presence in local government, most towns seem to be open to it.

Clark Changed its Town Name to DISH in 2005

DISH is a town in the US of Denton County, at the 2010 census, the community had 201 population.

DISH was originally called Clark and was established in June 2000.

Clark, Texas agreed to change its name to DISH, Texas to EchoStar Communications. In exchange for the residents to receive free Satellite Television Equipment, regular facility, and US Top 60 programming bundle for the next ten years. The agreement was unanimously accepted on Tuesday by Two-Member Town Council.

Bill Merritt, the mayor of Dish town, said that apart from the free TV service for the 125 people, it was a means for them to attract residents and businesses. “There is a unique opportunity for us to bring our community onto the map so that our town can develop in good steering,” said Bill Merritt.

L.E Clark, who founded the town in June 2000, opposed the rename. According to him, he spent almost a year to get the city incorporated.

“We haven’t come up with an accurate strategy yet, but it’s been an excellent opportunity for brand advertising and engagement and national exposure,” Cicero said. “We tried to do something to help us overcome the clutter of cable and satellite television.”

The deal was profitable for the business, and the town and the people got considerable savings from the Dish Network.

DISH is one of two US-based satellite television service providers. The TV service from DISH is one of the best in the world. DIRECTV is the only satellite TV in the United States that competes with it.

However, DISH is perfect for its 2-year price guarantees and the powerful Hopper 3 DVR, while DIRECTV has its strengths. DISH Network provides direct-to-home satellite television, pay-per-View, and over- the-Top video services headquartered in Englewood, Colorado.

Other Towns that Attempted to Change their Town

Granville is a town in North Dakota, McHenry County, USA. At the 2010 census, their population was  241. The Granvilles railway had been expanded, and the town had been incorporated in 1906.

In 1998, in promoting Dr. McGillicuddy’s schnapps, the city decided briefly to change its name to McGillicuddy City. They were more than glad that their town was briefly changed. The $100,000 that Sazerac Co., a distributor of Dr. McGillicuddy’s mint schnapps, earned from the farming community over the next four years helped fund a new community center.

Ismay is the smallest built-up city in Montana, which had a population of 22. In 1993 a radio station from Ismay in Kansas City, Missouri, asked the city to change its name for the remainder of the football period to Joe, Montana (Kansas City Chiefs’ Quarterback).

Officials decided to change the name of the town to half.com in 2000 to get 20 computers. The city will obtain a package contract to improve the city’s economy in return for other financial benefits for one year.

Although the contract was not officially sealed, the bundle could include alternatives such as a six-month subsidized internet connection for the city, stock in Half.com, free annual rodeo donations, and a call center in the town.

Mayor Dick Crow hopes that the change in the name would give local tourism an incentive. “It is a fascinating thing to do for Halfway, as the name changes to Half.com,” he said in a tweet. “It’s going to launch our rustic beauty in America to be the first ‘dot com’ city in America.”

2 Ways to Fix Resolution on Computer to TV HDMI