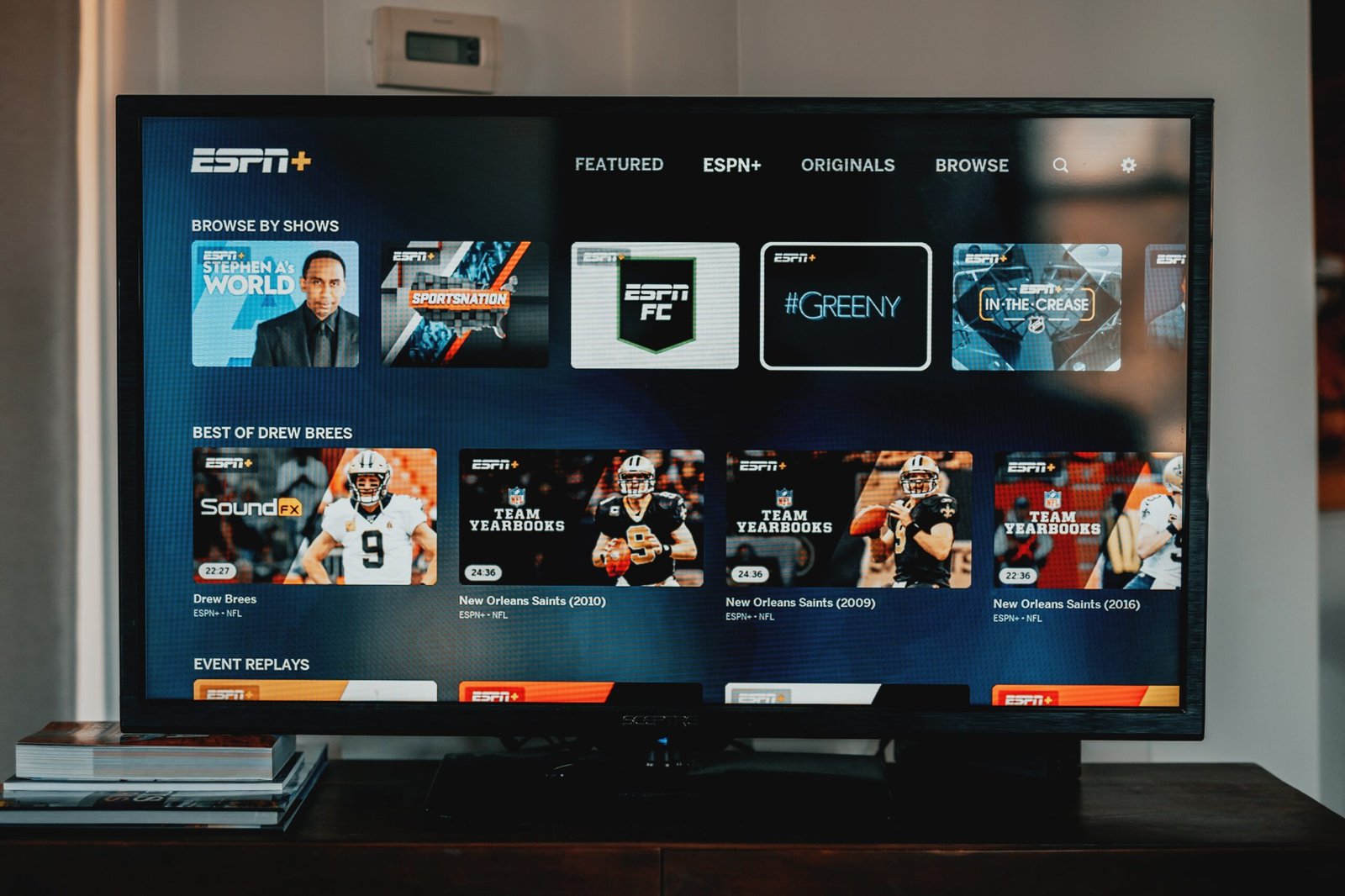 According to a recent analysis by DecisionData.org, households pay exorbitant prices to watch their favorite TV series.

The average household cable payment of $217 per month exceeds what consumers spend on most other utilities combined, based on publicly accessible data from municipal utility suppliers.

According to Eric Haggstrom, an eMarketer forecasting analyst:

“As programming costs continue to rise, cable, satellite and telco operators are finding it difficult to turn a profit on some TV subscriptions. Their answer has been to raise prices across the board, and it seems that they are willing to lose customers rather than retain them with unprofitable deals.”

Cable bills are consistent, whether a single individual lives in a small apartment or a family of ten lives in a large house.

But who is to blame for the spiraling costs of Cable TV?

Cable operators cite the growing costs of carrying TV networks. Networks such as ABC, Disney, and ESPN demand that cable and satellite television providers and streaming services, such as Hulu, pay for the rights to distribute their networks. Although the networks’ costs are rising, they are willing to pay more for sports.

What options are there? – Cutting the Cord

Eliminating cable TV may appear to be a solution to the problem of growing cable TV subscription costs, but this might not be entirely true. Because you are getting three services in one bundle, the cost of the internet would be higher if you only got internet from the provider.

Furthermore, if you can negotiate and purchase bundles at a lower cost, the internet speed will be insufficient to stream Netflix or other streaming services adequately.

Due to Covid-19, many individuals now work from home, and having the fastest internet connection is crucial, which can end up costing a lot of money.

Cable television and the internet are primarily uncompetitive in the United States. They also don’t want to pay extra money to renovate their structures, so businesses aren’t evolving, and there isn’t much competition in the market.

Like many others looking for alternatives to cable television, several streaming services are out there that don’t cost so much. While some have been in existence for some time, others are springing up, and it all boils down to your budget and choice of streaming service. Here are some of them:

Hulu is one of the top cable TV alternatives to watch the current season of your favorite network shows. In addition, Hulu has been releasing original programming such as The Path, The Handmaid’s Tale, and Casual.

They also have a growing movie library that is updated regularly. They also have HGTV, CNN, MTV, A&E, and more channels in their channel roster.

Netflix is one of the most popular cable TV alternatives since it allows you to view movies and TV series. Because Netflix is ad-free, it is easier to cut the cord on cable or satellite.

Netflix is, without doubt, one of the most successful television services. That’s because Netflix has a lot of our favorite TV shows that we could watch again and again.

Netflix has been substantially investing in original programmings, such as Stranger Things, Black Mirror, Orange Is the New Black, House of Cards, Arrested Development, etc.

They also introduce new titles regularly, which keeps this alternative feeling fresh. It’s also really effective at figuring out what kinds of shows you watch and offering recommendations based on that information.

Roku boxes or sticks are small streaming boxes or sticks that you plug into your TV. They include subscription-based streaming material from Netflix, Spotify, Hulu, Disney+, and other services in one easy-to-find location on a TV screen.

They also provide access to many free materials, such as more than 190 streaming channels on the Roku Channel and more than 250 channels on Pluto TV.

The integrated and simple-to-use Roku remote also controls Roku boxes and streaming sticks. Some Roku remotes have a headphone jack and accept voice commands. If you lose your Roku remote, don’t worry: Roku devices can also be controlled via the Roku app on your phone or tablet.

Many other streaming services, such as Hulu and Amazon Prime, offer HBO Now, but HBO Now is available on its own if you want to pay for only HBO series and movies. Whether you buy it as an add-on or separately, the price is the same.

Finally, ditching cable television isn’t for everyone. A premium cable package has more channels than any other device or service and juggling multiple services to discover the programs you want to watch can take more time than some people plan to devote to entertainment.

On the other hand, removing cable TV is becoming easier with each new solution in the market.

Aside from the cost savings, you can choose which services you want — and then drop them like a hot potato if you no longer like them, your favorite show stops, or something better comes along.

It’s all about choice when it comes to cutting cable, and if you do it correctly, you’ll never miss your old cable box.

6 Fixes for CBS App not Working

How to Reset Fire TV Remote