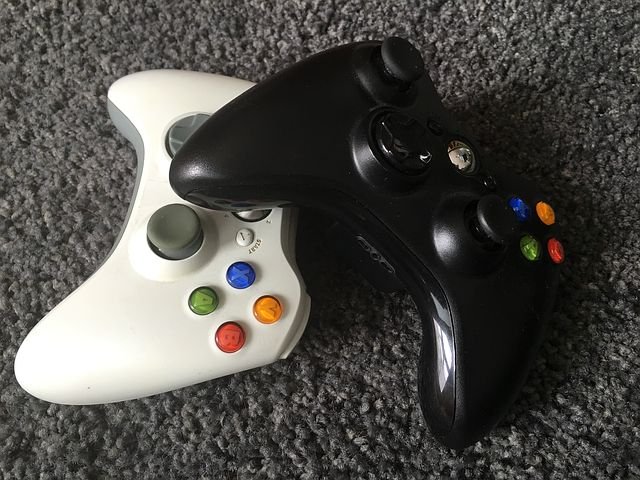 The Xbox 360 series still maintains its appeal to all committed gamers many years after its launch in May 2005.

With all the advancements we’ve seen in PC gaming compatibility recently, playing an Xbox 360 game on a PC brings all the fun to a whole new level.

However, a significant limitation is encountered in dealing with mouse cursors and keyboard keys. This can be so confusing at times, killing the fun.

Connecting your Xbox 360 controller to a PC via Bluetooth or Wi-Fi is not possible directly. Microsoft found a way to encrypt Xbox wireless controllers and limit their support through Bluetooth, and they call it the ‘proprietary wireless protocol.’

So the only initial option for gamers is to buy an additional Xbox wireless gaming receiver, which could pair with a PC wirelessly. Sounds expensive, doesn’t it.

Well, the good news is, you no longer need to spend extra cash on a wireless receiver for your Xbox controller to pair with a PC.

In this guide, you’ll discover easy-to-setup and straightforward ways to get your Xbox 360 controller working on a PC.

Ready to jump in?

How to connect Xbox 360 controller to PC without Receiver

There are 3 ways to use your Xbox 360 controller on a PC without a receiver.

Connect Xbox 360 to a wired controller

The easiest way to connect your Xbox 360 controller to a PC is using a wired controller.

You should ensure you have a stable Internet connection if you’re using a Windows 7/8 PC, and the drivers can’t be downloaded automatically.

Alternatively, go to the Windows Xbox 360 drivers page to download relevant drivers for your Xbox 360 controller on Windows 7/8. If you can’t find a Windows 8 driver, choose the Windows 7 Option, which should also work fine.

Please ensure you download the correct version for your PC (64bit or 32bit).

Once you’ve successfully downloaded and installed the driver, you can now set up Your PC with the Xbox 360 controller.

Using a wireless Xbox 360 controller on PC with an adapter

Connecting a wireless Xbox 360 Controller to a PC is straightforward using an adapter and works for Windows 7/8/10 and Apple Mac PCs.

Connect the adapter to your PC and wait for the driver to install automatically—next power on your controller.

When getting an Xbox 360 adapter, only go for the one with Microsoft emblem on it, or Microsoft Xbox 360 Wireless Receiver for Windows imprinting behind its pack.

A final option to connect an Xbox 360 controller to a PC is to buy a Microsoft Xbox package. This comes with a wireless adapter and other gadgets to enjoy your gaming experience.

While this option will cost you some extra cash, it’s still a great deal if you don’t currently have an Xbox 360 console.

And if you decide you don’t need the extra gadgets, you can always sell them off on eBay or craigslist.

Why won’t my wireless Xbox 360 controller connect to the PC?

Remove the USB plug from the PC and connect to a different USB port. Also, run system updates on your PC OS and drivers.

Can I pair my Xbox 360 controller to a PC without a receiver?

Yes, but your options are limited to either using a wired controller or getting a wireless Xbox adapter.

Does the Xbox 360 controller have Bluetooth support?

No. You can only pair your Xbox headset to a PC using Bluetooth, and the controller can’t recognize Bluetooth.

7 Ways to Fix Hisense TV Not Turning ON