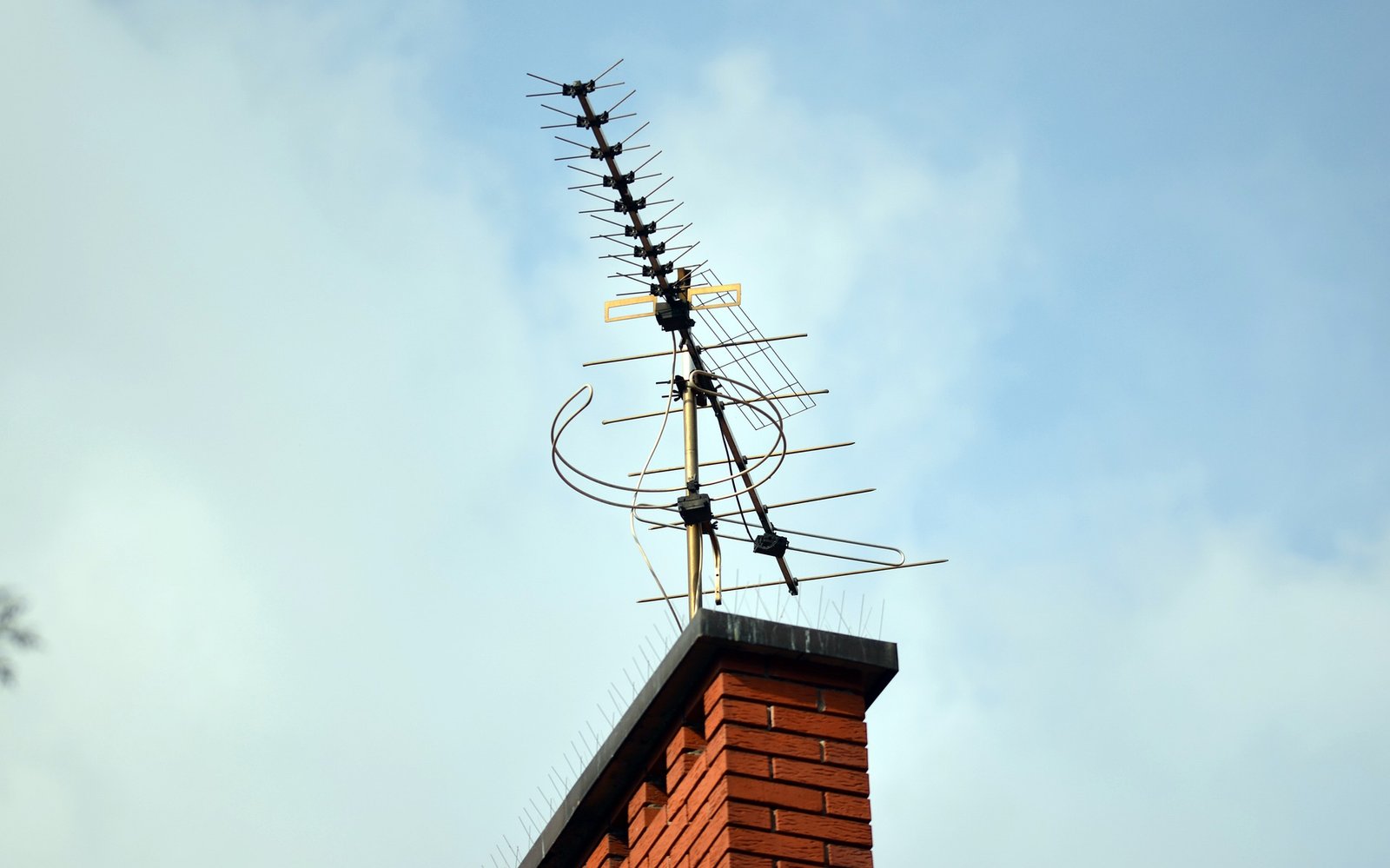 What’s the usefulness of a Tv without an excellent signal to view your favorite Tv channels? That’s what antennas are for. However, just having an antenna will not give you the right signals you need especially if you don’t position the antenna right. To do that, you’d have to first determine which end is the front of the Tv Antenna.

Antennas are more directional in performance. Placing it in the wrong direction will affect the strength of the signal it receives. In this piece, you will learn how to set your antenna rightly and also learn which end is the front of your tv antenna.

Knowing The Front and The Back of Your Antenna

The strength of the Tv’s frequency is usually determined by how long the antenna is, which influences how it should be positioned.

Below are different antenna models, indicating which part is meant to be in front and at the back.

When antennas are mentioned, the Yagi-style antenna, very well known as the Yagi-Uda antenna, is one of the first to come to mind. The name Yagi-Uda was derived from the Japanese inventors. It is one of the oldest kinds of antennas.

The Yagi-style antenna is good at receiving low-strength signals because all its input is concentrated towards a particular direction, giving it a good bandwidth and ultimately a high-frequency reception.

Yagi-Uda antenna is recommended for devices that require concentrated solid frequency. Unnecessary signal sounds tend to come from the opposite direction of the antenna location, but the Yagi antenna helps in filtering the noise.

To position this aright, the reflector, which has the longer poles, is meant to be at the back while the arrays which get smaller as it protrudes is the front.

Bowtie antennas receive their signals through the direction of the butterfly-shaped wing which is usually vertical in its positioning. This antenna is good at receiving signals from different channels because the signals come through a 60-degree angle. It is also designed to withstand the strength of the wind, which saves one the stress of climbing up the roof for reset.

The part that faces the front is the small part of the antenna, while the reflector, which has both up and down, faces the front also. The make of the hybrid antenna is very similar to that of the Yagi.

Omni antennas are one of the easiest to set up. The name ‘Omni’ implies that the antenna is omnidirectional, and there isn’t any need for much stress in positioning, as its frequency can be easily be gotten. You simply need to mount the antenna and face it upward.

The panel antenna is just an advanced version of the old contemporary antenna with several poles within, just that it is covered. This kind of antenna doesn’t need any specification for front and back as one side out rightly reveals that it will be mounted and its other side, which is the panel area, faces the front.

Planar Antenna is one of the newly manufactured antennas. It is well known for its high bandwidth, which aids strong signals even for RF, and significant advantage is that its assembling and processing cost is reasonably affordable.

The setup of the planar antenna is as easy as the bowtie antenna. The dish faces the front while the installation part logically faces the back.

The different kinds of antennas have specific ways of getting the best signal and proper performance. It is also good to purchase an antenna that best fits the location you’d want to mount it.

How to Connect Optical Cable To Samsung TV

How Big Should Your Television Be?