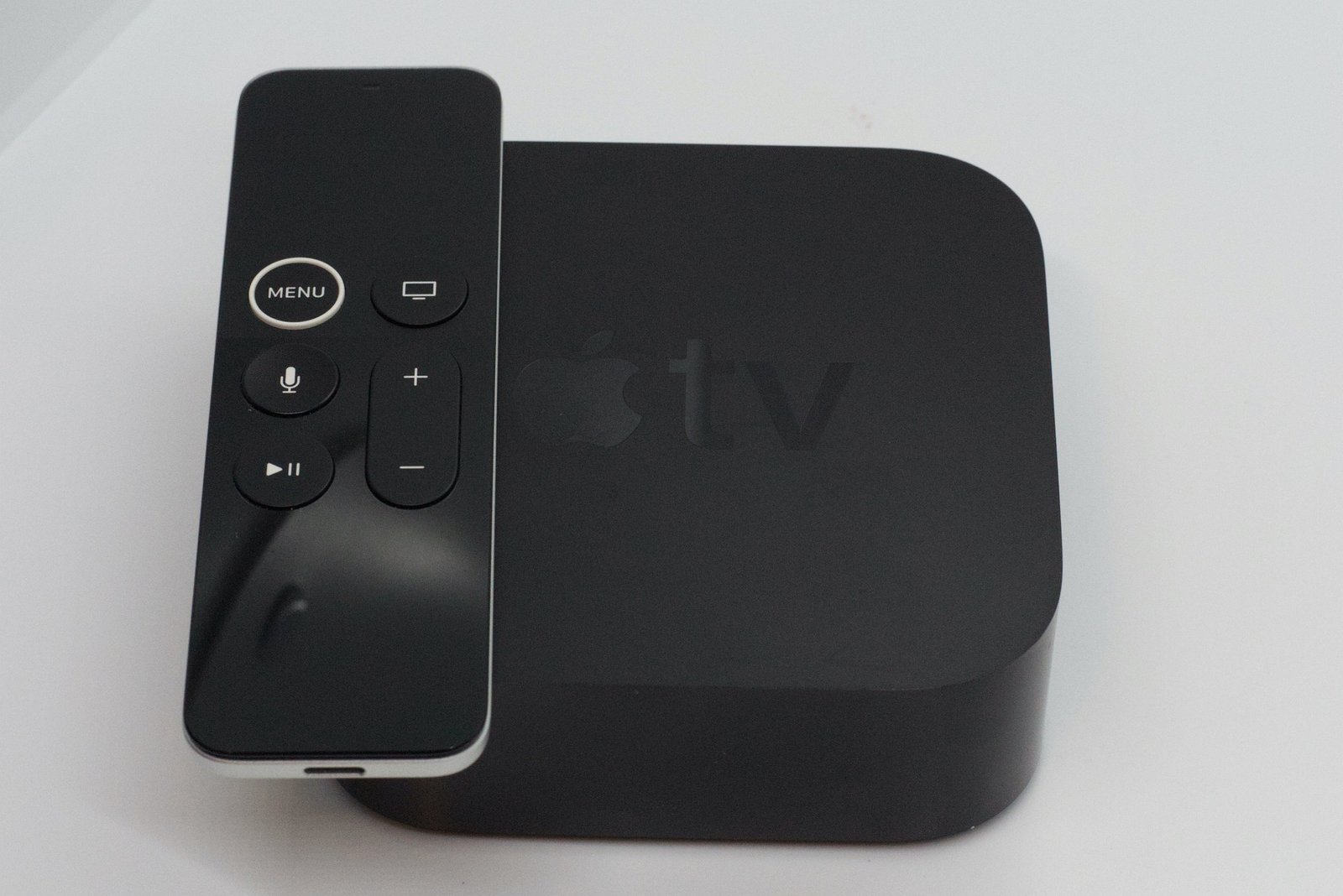 The Apple TV remote is a touch-enabled clickpad that controls Apple TV, mostly Apple TV 4K and Apple TV HD. With this remote, you can click titles, go through playlists, and locate scenes. It’s also voice-enabled, allowing you to navigate through your device using Siri.

Like most electronic devices, the Apple TV remote runs out of power. A remote with a low charge may not be responsive when pressed. Speaking of low batteries, how do you get your Apple TV remote powered up?

Compared to the older models supercharged by a round lithium 3V coin battery which requires frequent charging, the new Apple TV remote only needs to be charged once. Here’s all you need to know about charging your remote.

Previous Apple TV remote models power-driven by a coin-cell battery, lasting for many years, have now evolved into a remote packed with a motion controller, microphone, trackpad, and sensors.

The limited functionality of the older versions inspired the launch of a new model. Due to its various features, the Apple TV remote has short battery life. Typically, the remote may be charged once in three months under regular use. If you’re often using the remote for gaming, you will need to charge it frequently.

How to charge your Apple TV remote

The Apple TV remote features a lightning port underneath the bottom. It also comes with a lightning cable which is usually plugged into a computer or outlet. When your remote is running on low battery, you’ll receive a notification on your TV screen.

To begin charging, connect one end of the cable to your remote and the other end to an outlet or USB port of a computer. Typically, it takes approximately 3 hours for the Apple TV remote to be fully charged. You can still use the remote while it’s charging.

How to check if your Apple TV remote is charging

A lightning bolt indicates a charging remote. Typically, the remote doesn’t show that it’s charging. It will only show that the remote is connected to a power source. You can check the charging status through the settings option.

How to replace the battery in an Apple remote

Below are the following steps to take when removing and replacing the battery in your Apple Remote. The remote comes in an aluminum or white design. For the aluminum model, do the following:

To replace the battery of the white model, here are the steps to take:

How do I know if my Apple TV remote is charging?

Typically, the Apple TV remote doesn’t indicate that it’s charging when it’s plugged to a power source. To find out if your device is charging:

What battery do I need for the Apple TV Remote?

The CR2032 battery powers the Apple TV Remote. The lithium-coin battery provides long-lasting power to the remote. Does the Apple TV remote light up charging? No, it doesn’t light up when it’s charging.

How To Connect Samsung TV to WiFi