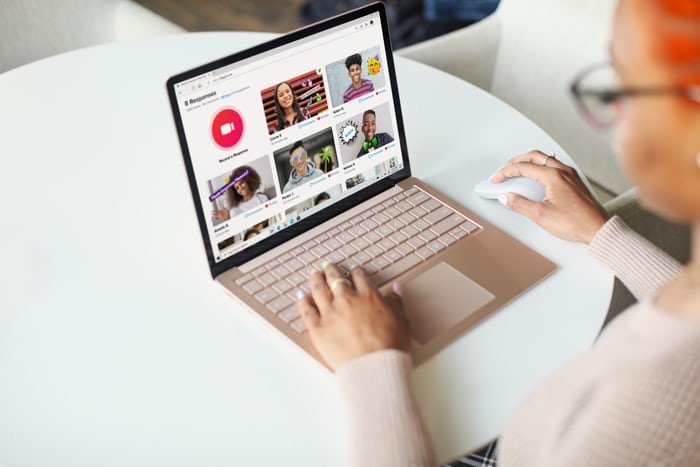 The Digital TV tuner device application is a subsidiary of the windows media center that allows you to watch cable channels on your personal computer. Your PC can receive and display digital signals with this app, making it possible to view television channels right from your PC.

This app has gained prominence in recent times, especially from people who are always mobile. Since you can’t carry your television everywhere you go, you can easily see your favorite cable channel with your computer.

This application has been flagged to be responsible for the slow productivity of PC. Reasonably, some third-party antivirus applications flag the digital TV tuner application as a significant factor that slows the PC’s reaction. This explains why some users decide to remove this app from their PC because they consider it unsafe.

Is It Safe To Keep Digital TV App on PC?

We have seen lots of reactions from users, especially when their PC’s performance begins to decline. Some are quick to remove the digital TV tuner app because they believe it poses a threat to the overall functionality of their PC.

The truth is, the digital TV tuner is just like every other application. It doesn’t pose any threat to the general performance of the PC. Hence it is safe to keep it on the PC, especially if you fancy using your PC to view cable channels.

Can I Remove The Digital TV Tuner App on My PC?

The primary objective of the application is to grant you access to view premium cable channels on your PC. This only demands that you access a cable provider and access the channels via your registered credentials. If all these are in place, you can view your favorite television program without using your television.

This is not to say that the digital TV tuner application is a threat to a computer. But what is the essence of keeping an application that you don’t use?

How The App Can Reduce The Performance of The PC

When the app is not in use, it doesn’t rely on any system resources to function. However, the PC might have some software faults that could cause the application to run even when the computer is not performing the function of a TV tuner.

The effect of this is that the app will store big files on the disk and other invalid registry entries, which will affect the overall performance of the PC.

The fast functionality of the PC depends mainly on the space available on the disk. However, when huge files with no relevance are stored on the disk, it will limit the PC’s performance.

The only way to salvage the situation is by removing the application on the PC. Better still, you may want to confirm if the fault is genuinely from the application before you remove the app from your PC.

The easiest way to check if the application is responsible for the slow performance of the PC is by checking the memory usage of the application on the PC. You can do this with the use of the task manager. Follow these simple steps to confirm:

From the PC, locate the Task Manager and open it. Then, scroll to the Processes tab.

Locate the Digital TV Tuner Device Registration, or you may find the ehPrivJob.exe instead. Next, check the Memory and Central Processing Unit (CPU) resources used by the device.

If you discover that the app is using over 10% of the CPU or the memory usage is about 100MB, that means it is responsible for the slow performance of your computer.

How To Remove The Digital TV Tuner

Having discovered that the application is responsible for the PC’s problem to function well, you may have to take the bold decision to remove it. This decision may not be a pleasant one for you, primarily if you use the application often on your PC.

However, to ensure that the overall performance of your PC is undisturbed, you have to remove the application.

Removing the application means you are restraining the ability of your PC to perform the task of a TV-turner. Unfortunately, this means you will no longer be able to view premium cable channels on your computer. If this sounds like the brunt you are ready to take, follow these simple steps:

Press this control button windows key, and R. A Run dialogue box will be opened after pressing this.

A box will be made available. Type this into the box appwiz.cpl, after that press the Enter key. Programs and Files will be opened once you tap the Enter key.

Wait for Windows Media to open and load completely. Then, scroll down the options, locate Media Features and Window Media Player, uncheck it, click on Yes, and then Ok. This will disable your PC from functioning as a digital TV tuner.

How To Change Screen Size on Vizio TV