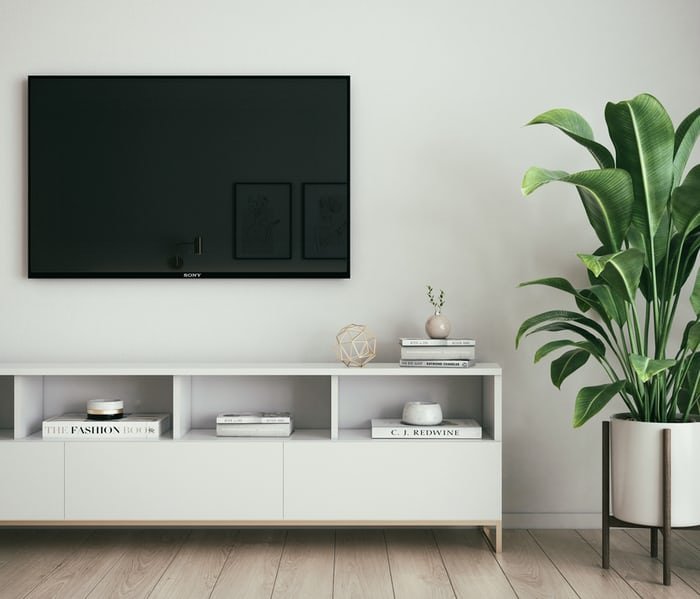 Faults on television can be highly annoying. Yes, nothing lasts forever but not your gigantic, fancy tv. There is a feeling of anger that radiates through your heart every time you try to turn on your magnificent TV, and it doesn’t respond.

This fault means your television may have developed a problem or believe it or not, that the TV is absolutely fine but other connected elements have issues. It might interest you to know that you can fix many of these problems in little or no time without any prior technical know-how.

With this, you will be back on the couch to see your favourite show again. If your television doesn’t turn, try any of these solution methods to fix it.

1. Use Power Switch on the TV

Sometimes it is not your television that is faulty but the remote you are using to control the television.

When the remote is defective, the tv won’t be able to receive its command operation anymore. To fix this, use the power switch on the television to turn the TV on.

If nothing is wrong with the television, it should turn on when you tap the power switch button on the television. If this works, that means your television remote is faulty. You might need to get a new battery for the remote or change the remote.

Try to plug the tv directly into the power source. Avoid using an extension for the avoidance of doubt. If you notice any abnormality in the plug, change the cord.

Abnormality could be an exposed wire or frayed insulation. If you can’t fix this yourself, it is safe to employ the service of a professional.

Check all the devices connected to the television to establish if the fault is from them.

The television runs on multiple fuses with other internal circuits. When a fuss is destroyed or damaged, it can affect the overall performance of the television.

In most cases, a blown fuse can cause the television not to turn on when you need it to. In a case like this, the solution is quite simple. You need to replace the old or damaged fuse with a new one.

This requires that you open the back of the television. It is important to note that this process is pretty much complex, so you might need to employ the service of a professional to get this done.

If you have tried all the solution methods and nothing is working, you might need to contact your television manufacturer. They should be the last solution method to consult.

Instead of trying a solution method that will further complicate issues, you should contact the television manufacturer. They have the best solution method.

It would help if you did not have a panic attack when your magnificent television refuses to turn on when you tap the power switch button, whether on the remote or the tv.

There are various things that can affect the television from turning on. Not all the faults are specifically serious; adopt one of these solution methods to salvage the situation.

How To Pack a TV for Moving or Shipping