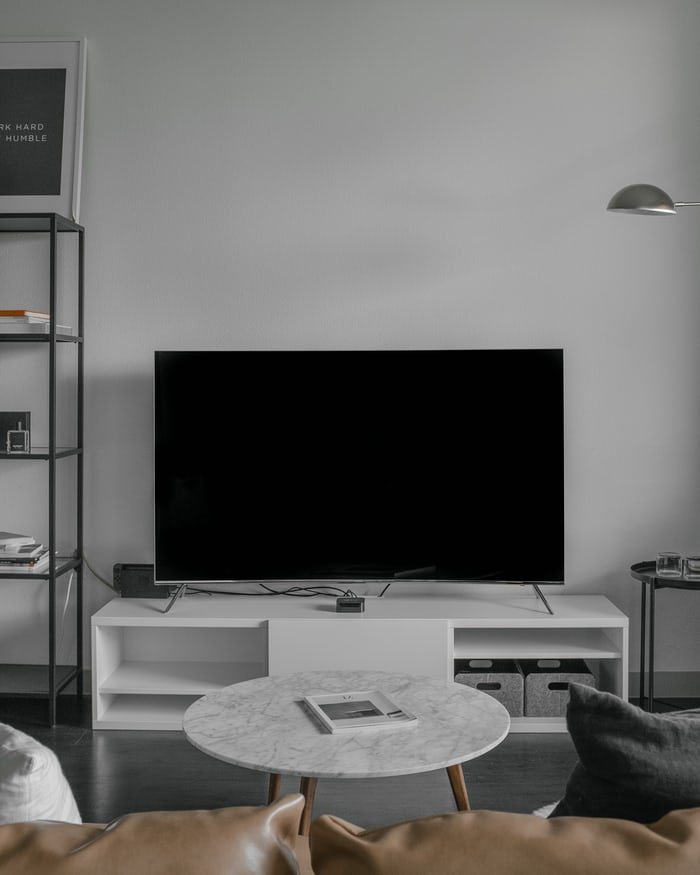 How would you feel after you have waited for weeks to see your favourite show, you are still severely interrupted by television that keeps going off? You tried to put it back on, and a few minutes into the show, the television trips off again. It is infuriating, right?

You’d probably wonder if the television is playing a trick on you or it is a sign that you need a new tv. Well, there are so many things that could cause a Samsung television to go off at intervals. Not all of it means that the tv is bad and you would need a new one.

Samsung Television Turning Off Itself?

Find out in this review why your Samsung television is going off and how to fix it.

Most times, Samsung televisions go on and off at intervals simply because of inadequate power supply. Check the television plug to see if it is appropriately connected to the power source.

If there is any alternation broken or loose, this can cause the television to go off at intervals. To keep this in check, ensure that the television cable is in good condition. Also, the television plug must be properly connected to the power source. If you’re using an extension, test your extension with other devices.

If the fault is not from the power source, you should check devices connected to the television. More often than not, some devices like a DVD player or an old cable box could send wake-up signals to your TV without your consent, and this will cause the television to reboot immediately. You would need to fix all connected devices to the TV

If you have checked for fault in the power source and connected devices and find none, your television could have a hardware problem.

The motherboard of a television is the power of the electronic device. This is the meeting point for all the television components, and it is at this point that signals are being exchanged and distributed.

If your TV doesn’t stay on, you can try these methods for a solution.

Also, you may need to check the TV power source. If need be, change the power source. This will help the television to stay on when you need it.

There are times that the Samsung television remote may be stuck. When the remote’s power button is stuck, it will send signals to the television to go off and turn on. You would not know this because you have not pressed the power button on the remote yourself.

The remote could be malfunctioning. Test the remote, take out its batteries, and wait for a few minutes. If the television stays on within the minutes when the remote batteries are out, be sure to repair the television remote or get another one.

7. Get A New Television

You can read more about Samsung 55 inch television, Samsung 70 inch, Samsung 40 inch, and many more.

Our team of editors carefully selected these televisions based on their price, features, and functionalities. You are sure to get the best deal if you allow these reviews to be your guide when you want to get one.

A Simple Guide to Hanging Your TV Without a Mount

Troubleshooting Your TV Signal: How to Stop Channels From Vanishing