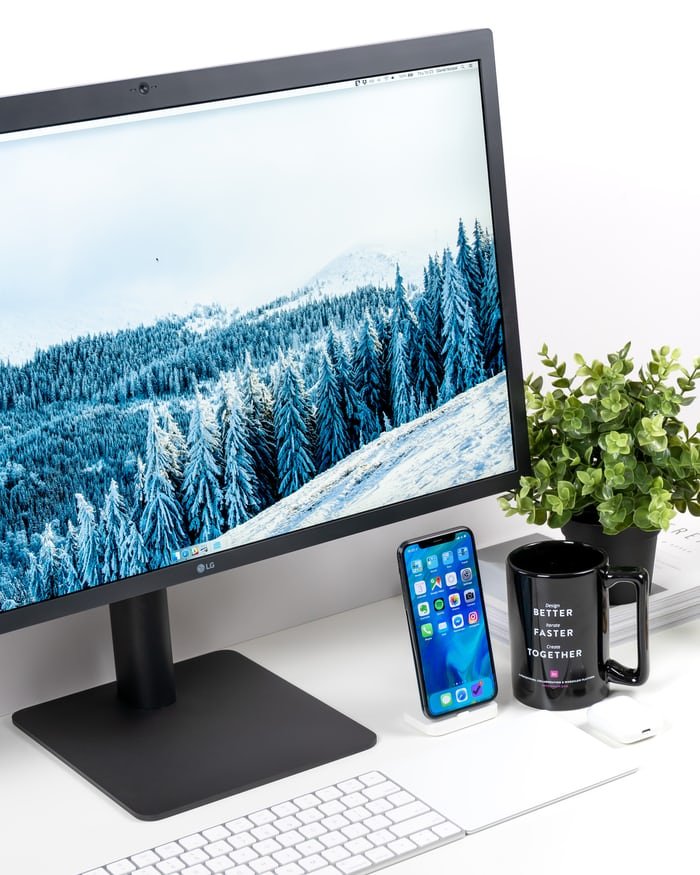 LG is no doubt one of the makers of great home appliances. They boast quality televisions with great features and functionalities. Their smart TV is top-notch. However, one downside of LG TV is its operating system, making it challenging to download 3rd party applications on LG television.

For the record, LG operates on WebOS. This operating system is quite similar to Android, but it is different. This means you can’t download 3rd party applications on the television. Your viewing experience on the television has been restricted. This is because you can’t use some applications to stream your favorite shows on the TV.

Can I Install App on LG?

No, you can’t directly install an application on your LG TV. The operating system that LG television work on does not allow installation of applications from an unknown source.

The LG content store is the only approved store to download applications to the LG TV. Anything outside the LG content store, you would need a media streaming device, like Roku, Apple TV, Fire Stick, and many others.

One thing is sure if the application you want to run on the LG TV is not on the LG Content Store, you can’t access it except you use a media streaming device.

If you can’t find the application you want to use on the television after searching the LG Content Store, you have no choice but to adopt this method. To get this done, ensure you have purchased a media streaming device of your choice. Firestick comes highly recommended.

Step Five:
Follow the series not instructions displaying on your television screen to connect the device to WiFi.

Once you have successfully connected, you can use any application on your LG television with the aid of this device. All you have to do is download the application you want to use on the media streaming device first.

If you follow these steps, you will use a 3rd party app on your LG television. While this option of getting a media streaming device seemed like the best, it is not cost-friendly. You will have to spend some money on the purchase of the streaming device. This could mean an extra cost for you.

There is another method that is free and less hassle as well. It’s not very convenient but common, it’s free. You can run a 3rd party application on the LG TV with your smartphone. This method is known as screen mirroring. You can use this method with the aid of the LG smart share on your mobile device.

How To Fix Vizio TV Black Screen of Death

How To Change Screen Size on Vizio TV