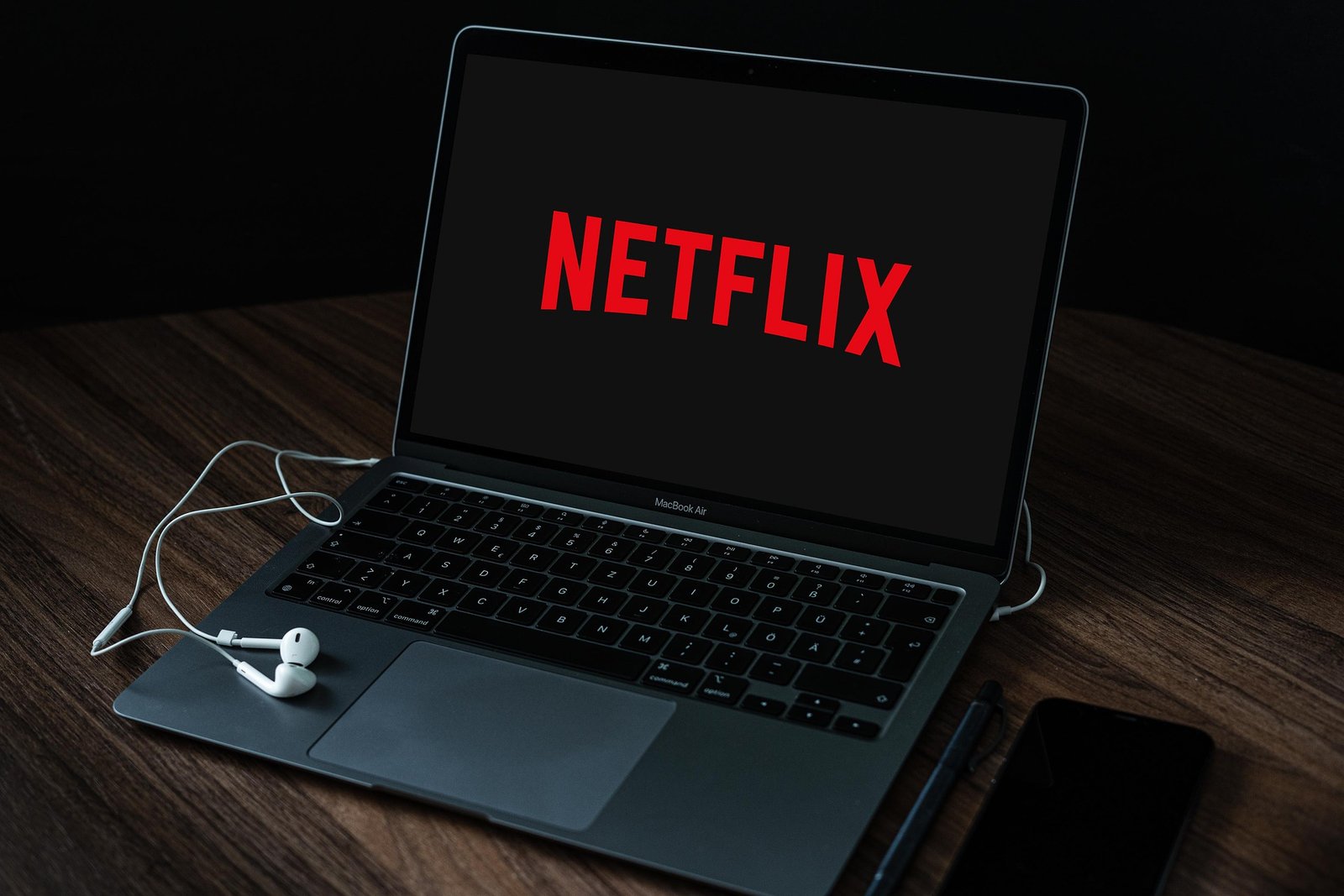 Taking a screenshot on Netflix can be very tricky. If in fact, you do try, it’s very likely that you’re going to get a black screen instead of an actual screenshot.

How to Screenshot Netflix

You need to first download the Lightshot app and add it to your browser. If you use Chrome, the icon below will appear beside your search bar, on the right.

You can simply click on the icon, select any area on your desktop and take a screenshot. You can either customize this button or save as it is.

I captured this screenshot of my Netflix homepage using the light shot tool. Note that this image was captured on my PC. Results may vary depending on your device.

If you’re looking to capture multiple scenes on Netflix, you would want to go with the Screen Cast O Matic app. This app offers tools that let you easily create and edit videos and images.

This app’s screen record option is great for capturing your screen, adding a webcam, and using narration to customize the captured video. This would work great if you’re making a movie commentary.

Screen Cast O Matic is also completely free and easy to use!

3. Take a pic with your mobile

If you haven’t thought of this, this might just be the easiest way to capture a Netflix scene. Simply grab your mobile phone, open the camera, take a picture, and crop according to your specifications.

If you’re wary of downloading third-party software or not one for the quality of camera screenshots, you might want to try the Windows Snipping tool. This tool lets you screenshot Netflix on Windows 10, Windows 8.1, and Windows 7.

With the snipping tool, you can easily take snapshots of all or parts of your PC screen. You can also use the tool to make changes or notes, then save, and share. You can follow this easy guide to start using the Snipping Tool for Windows.

If you’re looking to record Netflix on your mobile or desktop app, you’re going to have a very hard time. You’ll most likely need one or multiple third-party apps that could compromise your privacy.

However, as Netflix gets smarter, screenshot software gets smarter alongside. So there are still a decent number of tools you can use to screenshot on Netflix.

Just so you know, screenshotting Netflix movies to repost or share on social media platforms is illegal and you could be sued for a LOT OF MONEY. It’s not worth it for a $9 per month subscription service.

But let’s assume you’re taking a screenshot for the purposes of discussion, critical review, or educational debate, that could count as fair use in the United States and many other countries around the world.

Still, even under fair use, you can only copy up to a certain percentage of copyrighted material. It is very important that you verify what the copyright laws are in your country.

Where is The Power Button on Vizio TV?

5 Ways to Reset a Samsung TV