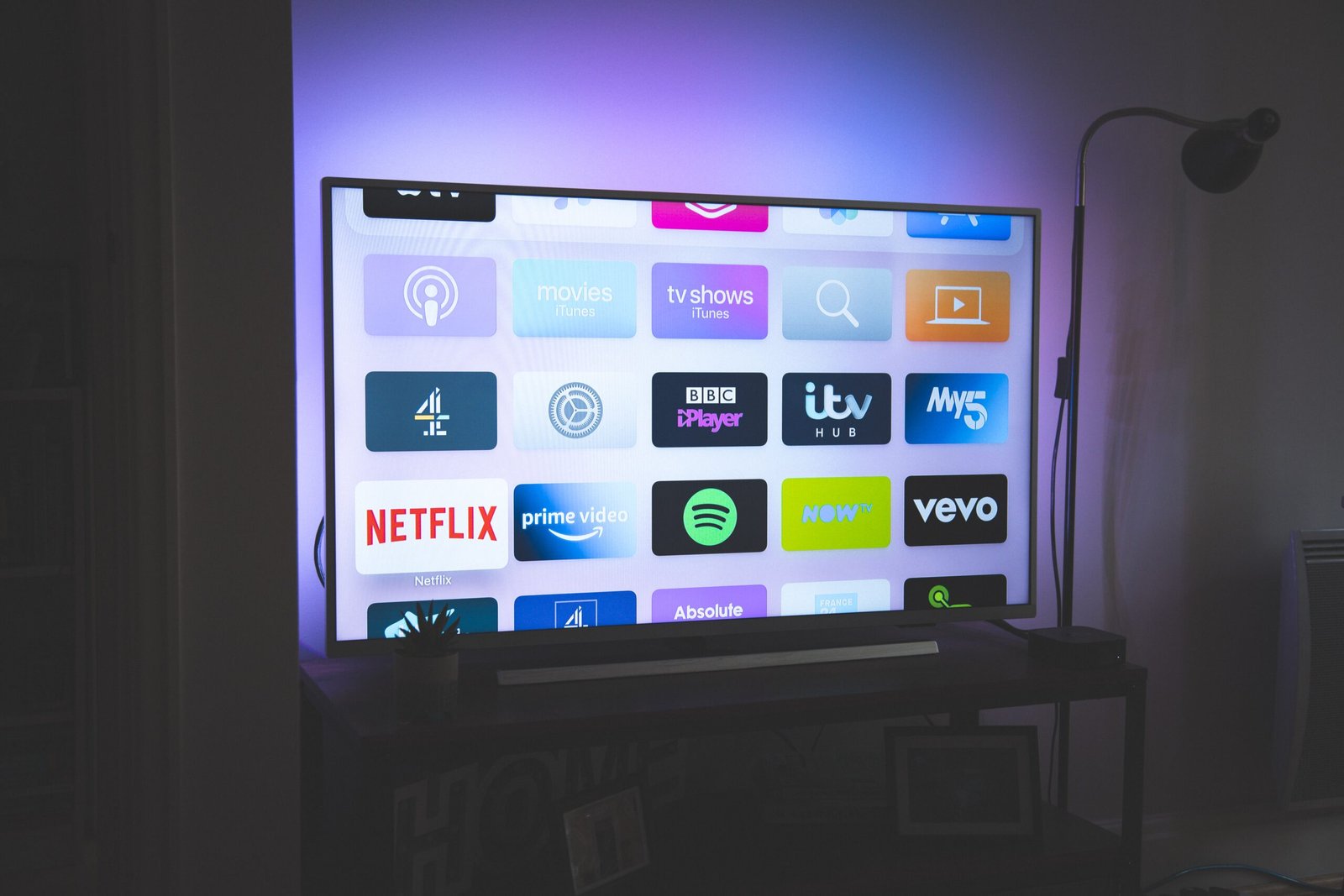 With Smartcast, android users can easily use diverse applications installed on their mobile phones on the smart television. However, iOS users couldn’t share the same exciting feeling.

Thanks to the new invention of the Vizio smart TV called the Airplay 2, iPhone users can enjoy the same features as Android users.

How to Airplay to Vizio Smart TV

Switch on the airplay function on the television. It is important to note that by default, the airplay feature on the Vizio smart TV ought to be on. However, peradventure it is off, you must ensure you turn it on.

How to switch on the Airplay Feature on the Vizio Tv

Click on the Smartcast or home button on your remote.

The television will return to the homepage. Locate Extras at the top right corner of the home screen, click on it. Another option will pop up, navigate using the remote, locate apple airplay, click on it.

How To Stop Vizio Airplay On iPhone

If you want to stop sharing content on your iPhone device to your Vizio television, you need to follow the same procedure you did earlier.

Swipe up or down your phone screen, depending on the make, to reveal the control center of your phone. Click on the media control panel. The airplay feature should now be at the right corner of the screen. Click on the iOS device you are using to stop airplay from functioning.

Another option is to Long press on your phone’s music controls or press and hold for a couple of seconds. Next is to click the AirPlay button on the top right-hand corner. It will bring up a list of all your AirPlay devices. Tap on the device you want to turn off AirPlay for.

By usual standard, you should be able to see the airplay feature on your control center when you swipe up or down the screen of your device. However, if you can’t find it, you can do the following to solve the problem:

How to Reset LG Soundbar

5 Ways to Tell if Your TV Power Supply is Bad